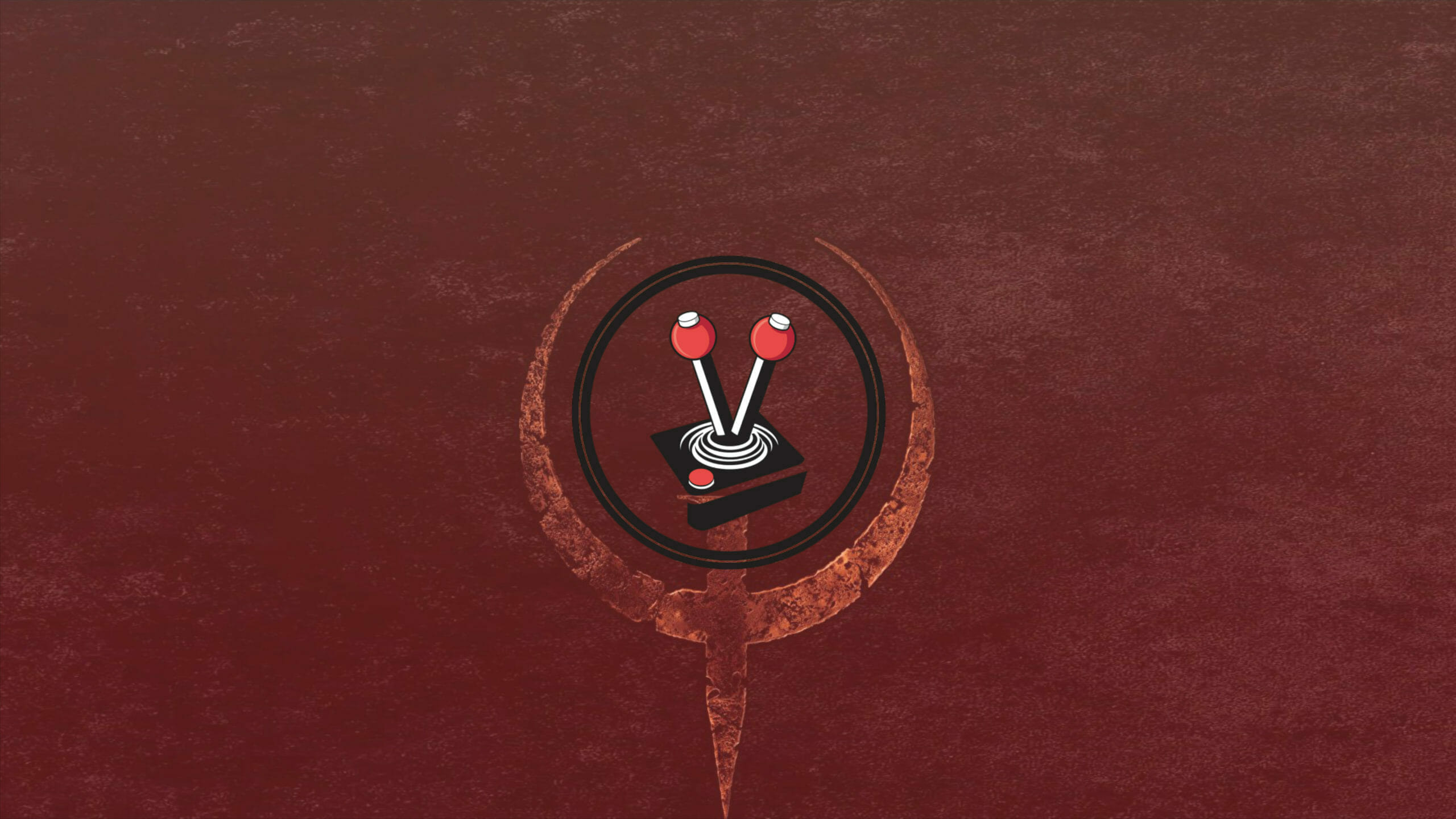 The Quake franchise defined the video gaming first person genre, and therefore holds a special place in many hearts. As such, bringing any of the founding titles to modern generations holds a lot of weight and can be quite a daunting challenge. Such is the plight of NightDive Studios and id Software, studios who took it upon themselves to modernise the collection and bring the genre-defining shooters to life with Quake Remastered. Spoiler alert: they succeeded with aplomb.

One thing about the collection is vastly apparent: all the games still retain their iconic designs throughout. Players will find ghastly coloured and spacious hallways contrasted with dark claustrophobic corridors. There are horrific, Cthulhu-inspired enemies around every corner, and literal canons moulded into a set of weapons with pure Mad Max inspired designs available for pickup at regular intervals. The player-character moves fast and enemies move even faster, all the while Nine Inch Nails blares in the background like the pure testosterone trip the original developers intended. It is so wonderfully remastered that not even the pixels seem out of place. In short: the Quake Remastered collection is nothing short of exalted 90s nostalgia, all the way from its classic visuals down to its original core design.

Quake is an easy crowd-pleaser thanks to its overall simple design and frantic twitch-shooter gameplay. The collection comes from an era where story elements were a premium in gaming. Quake flipped the dichotomy of story and frantic gameplay on its head, however, by including the most nuanced tidbits of world-building. To many, Quake had a gross disregard for any story, but to those who actually took the time to comb through all the levels, the various stage names, and the low-poly clues hidden in the models that made up the Quake world, it was so much more — at least for its time. Being a badass Ranger sent through a portal to stop an enemy literally called Quake (and not much else) was more than enough story to get my premature gorilla brain juicing, and the very same nostalgic pang still hits today.

Quake 2 featured a little more story, with the player-character being important enough to have a name (Bitterman) and the mission he is on is cool enough to have a title (Operation Alien Overlord)! Similarly, the enemies now have a proper name (Strogg), and they are attempting to invade Earth. It is up to Bitterman to counter-attack by directly portaling through to the planet Stroggos, and hit them right in their daddy bags. While the premise is similar to the first game in almost every way, the sequel acts as a decent upgrade in more ways than one: the setting has been refined and gameplay features vast improvements. Similarly, id Software decided to use a few more colours in their palette making a huge difference in the overall look and feel of the game.

In Quake 3, id Software decided to go an extra mile by creating one of the most ambitious sequels ever. They did this by creating a story where: “the greatest warriors of all time fight for the amusement of a race called the Vadrigar in an Arena Eternal”. That is it. Literally… and it is oh so good!

Along with DOOM, Quake enforced decisions that would go on to affect the way shooters would be designed for years to come. Armour and health pickups joined ammo drops and hidden rooms, with secret armouries nestled away across poisoned rivers or rooms filled with gas. While Quake has not been fortunate enough to gain a masterful reboot in the same vein as DOOM (2016), these remasters more than fill the void for hardcore fans. It truly is a snapshot out of history, with textures and models that are not meant to look photorealistic. Id Software knew this back in the 90s, and id Software and NightDive both know that now. Instead, the game and its sequels are wonderfully self-aware as their eldritch horror setting defines modern standards.

Whether it is the aforementioned soundtrack, which was expertly composed by Trent Reznor and performed by his industrial rock band Nine Inch Nails, or just the beautifully crafted visuals, one thing is certain: the game looked good. Quake Remastered takes this one step further by upscaling all textures to ultra-high-definition 4K, resizing in-game models and objects for improved scaling, and the addition of new lighting and shaders. All three titles now run at a solid 60 frames per second on all platforms as well, and console versions come with an additional weapon wheel inspired by more recent instalments of DOOM.

Moreover, Dimension of the Machine is the brand-new campaign for Quake Remastered. Created in full by MachineGames, makers of all recent Wolfenstein titles, Dimension of the Machine combines the iconic puzzle platforming aspects of the first titles with a lot more grunge and horror as longtime Quake fans may be familiar with. In practice it adds a few new levels and stages to an already long and satisfying campaign, ensuring fans will get their money’s worth. The remaster also supports add-ons in the same vein that Unreal Tournament used to, with a fully playable Quake 64 campaign included in the package.

Another fanciful addition to the collection comes by way of a gameplay feature many modern remasters would overlook completely: a fully-fledged multiplayer mode, with split-screen or co-op; cross-platform, and cross-save support. This means players who pick up the game for free on Xbox Game Pass Ultimate for either Windows or Xbox, can play with anyone who owns the game on Steam, Nintendo Switch, or PlayStation, and vice versa!

Quake Remastered is a fantastic release. While rumours for a remaster have swirled around for years, a remaster that is both as simple and as nuanced as Quake Remastered defies all expectations. It may look rather bland in a world where Fortnite seems average and Skyrim sees its eightieth release, but it truly does have a hell of a lot to offer. Pun most definitely intended. In short: the game is exceptional.