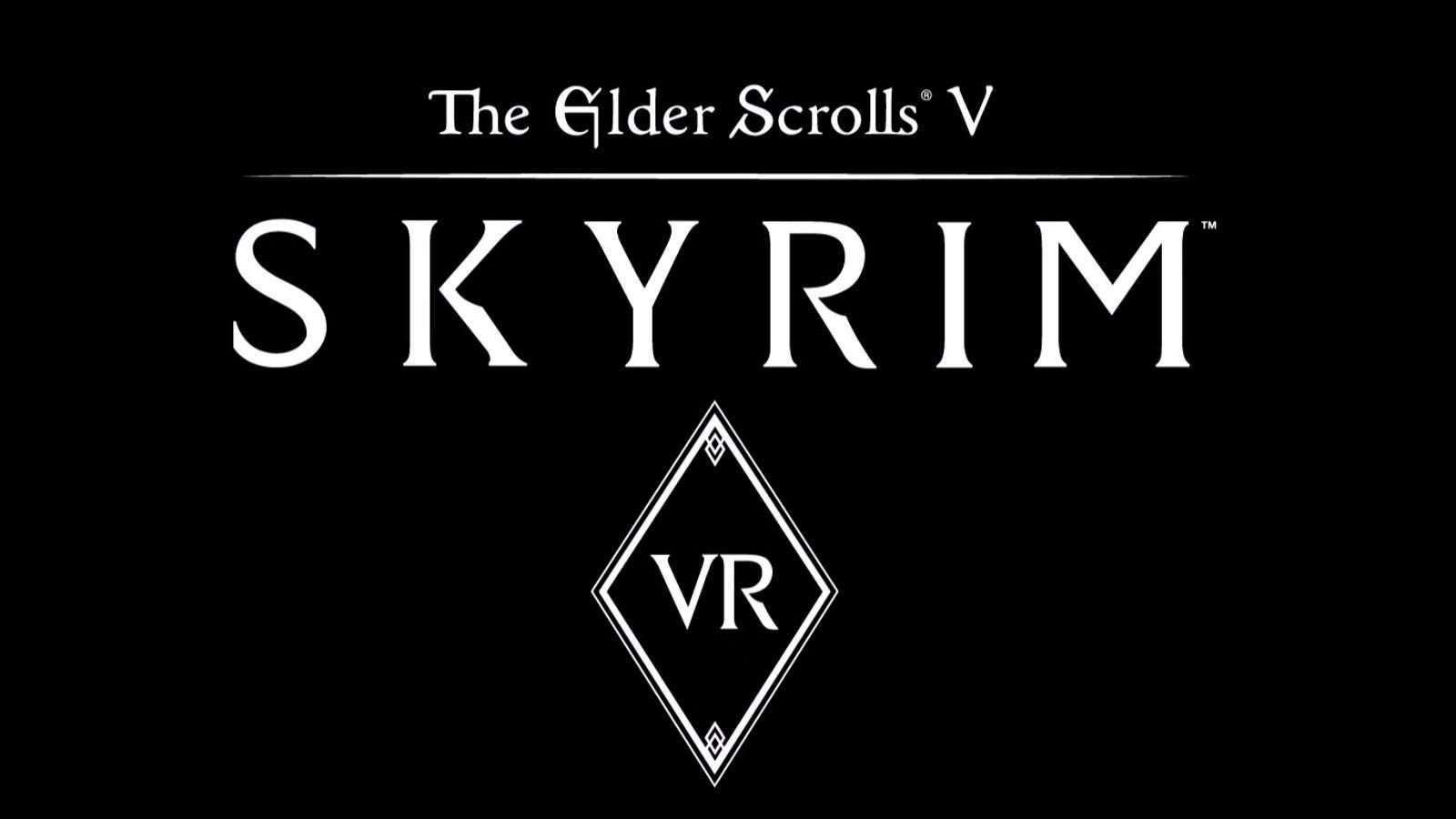 While I am a probably the biggest Elder Scrolls fan I know, and while I desperately need remakes for Morrowind and Oblivion, I also think that Skyrim is one of the best titles. Similarly, I also think that it has had its fair share of re-releases and that it needs to stop… but only right after Skyrim VR releases.

Yes, you read that correctly: The Elder Scrolls V: Skyrim is getting yet another release. Only this time, it will be via Sony’s PlayStation VR… and I desperately want to play it.

Sony showed off the Skyrim VR trailer during their E3 presser during E3 2017. Unlike many of the sizzle-reels that companies like to throw out in the middle of their conferences, this one actually showed us quite a bit. In fact, it showed us an entire minute of sweet Skyrim goodness!

The trailer starts off by showing some of the typical first-person combat that you might expect from the game. It then transitions into a fly over for a couple of the locales players can visit. This undoubtedly conveys that players can travel across the entirety of Skyrim within the game. That is my take on it, anyway. The trailer then goes back to even more combat while the iconic theme song, composed by Jeremy Soule, plays in the background.

Sony claims that the Skyrim VR experience “reimagines the complete epic fantasy with an unparalleled sense of scale, depth and immersion”. Sony also stated that all three official add-ons will also be included in the VR re-release. That means players will be able to travel to parts of Morrowind via the Dragonborn DLC; become a Vampire Lord in the Dawnguard DLC, and build their own huge house thanks to the Hearthfire DLC… all in Virtual Reality. Sweet Talos, stay my hand and protect my wallet!

According to VRHeads, Skyrim VR will not be free to people who already own the game. The fact that you can get the game for PSVR, which includes all official add-ons, however, already makes it a pretty good deal. Anyone interested can pre-order Skyrim VR for $59.99 USD on the PlayStation Store. It currently has a November 2017 release date.