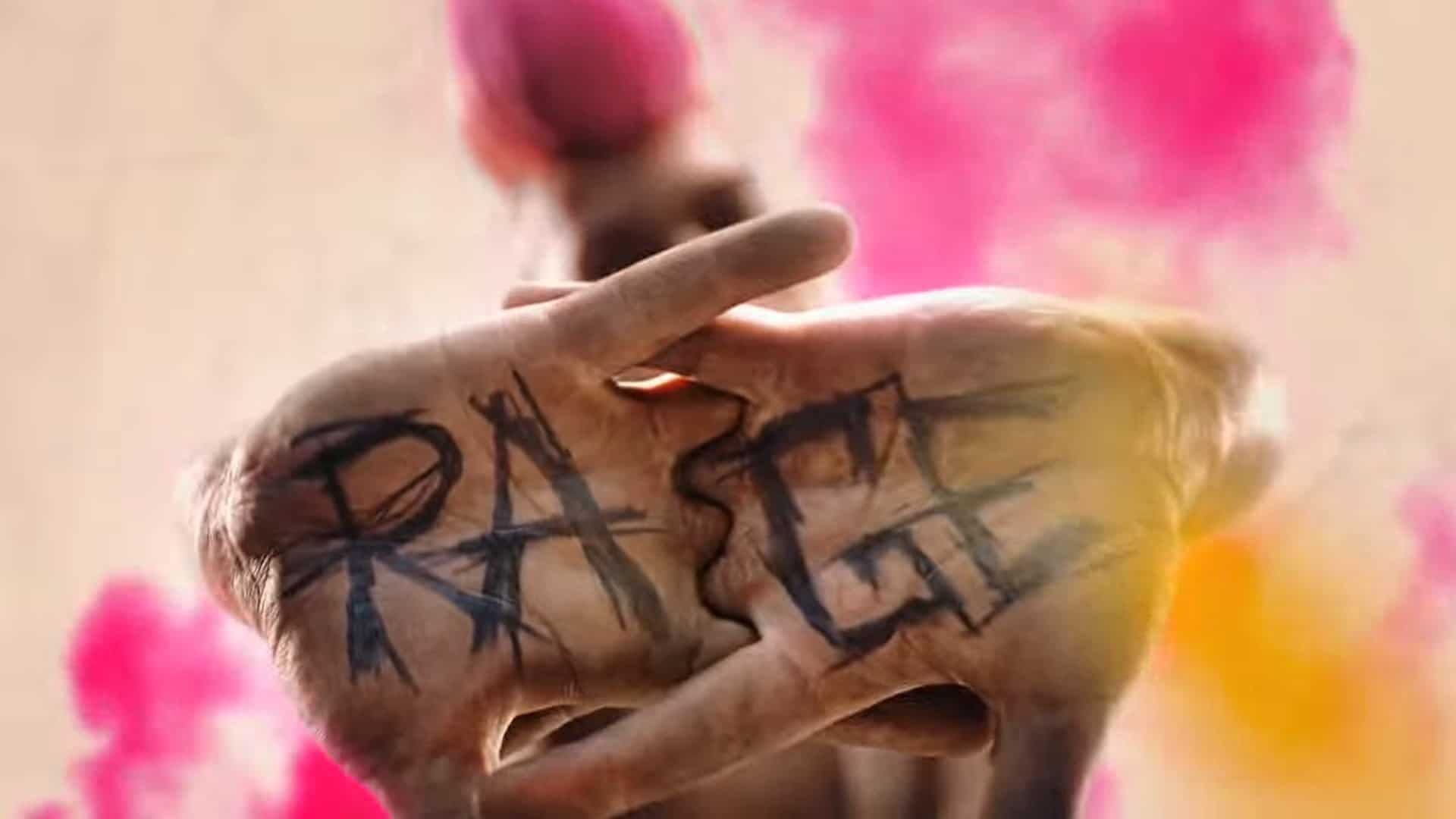 Rage 2 is Bethesda’s updated take on a post-apocalyptic acid trip. One that many gamers have been looking forward to. Thankfully, the Rage 2 release date has finally been set. The news comes alongside a brand-new trailer that showcases the open world of the post-apocalyptic sequel.

As can be seen in the colourful trailer, players will have a heck of a lot of creative combat in Rage 2. The gamewill feature all-new tricked-out vehicles, makeshift weapons and the good old over-the-top violence the first game was known for. This time, however, the violence is cranked up two fold. Since, you know, it is Rage 2, not one. Get it? Hah!

While my humour undoubtedly falls flat, the point is that Rage 2 has deviated a heck of a lot from the darker, grittier take that Rage initially offered. Bethesda wants you to know that their iD-style shooter has a brand-new identity… and it honestly looks incredible. Now that the Rage 2 release date is confirmed, gamers can plan when to be enveloped in the mayhem. 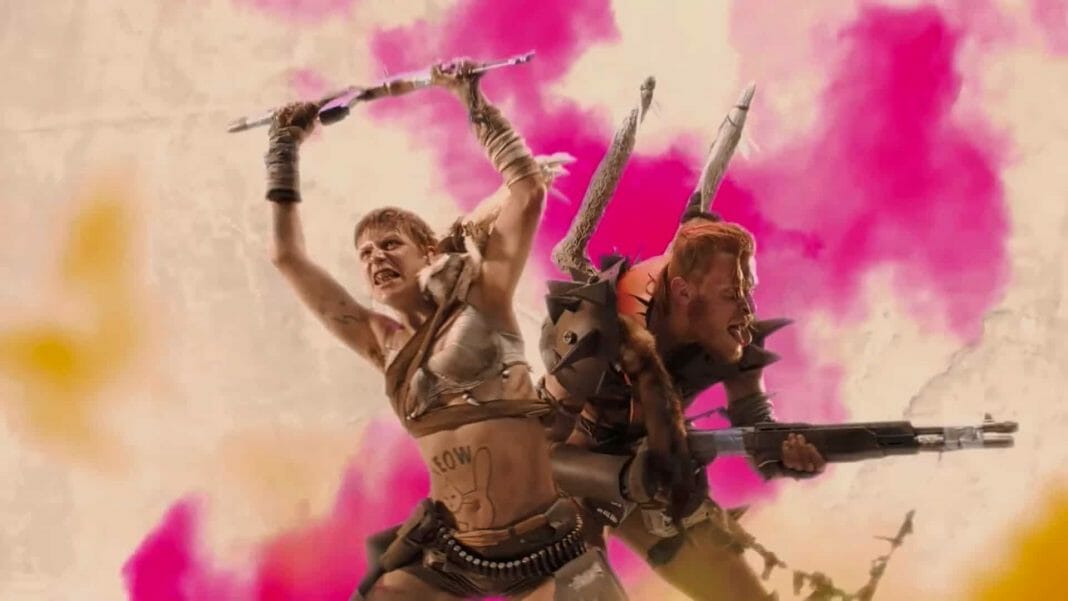 This time around, Avalanche Studios is developing the game – the same studio who brought Just Cause 4 to life. The trailer adequately showcases all kinds of trouble players can get into, in a humorous fashion. According to Bethesda, it will include a “massive open world, multiple biomes, soaring gyrocopters, crushing monster trucks, big-ass guns, Mutant Bash TV mayhem, a taste of some serious Faction-action” and more.

In Rage 2, players will assume the role of a ranger who fights off a variety of mutants and lowlifes. The vehicular gameplay is very reminiscent of Mad Max, with its booming vehicles, recycled car body parts, and artillery modifications. More significantly, however, players will have a new boomerang weapon called the Wingstick. What it can do for sure is still quite a mystery, but I assume it will play a pivotal role in combat, whether guns-blazing or taking it slow.

The Rage 2 release date is scheduled for 14 May 2019 for the PlayStation 4, Xbox One, and Microsoft Windows.