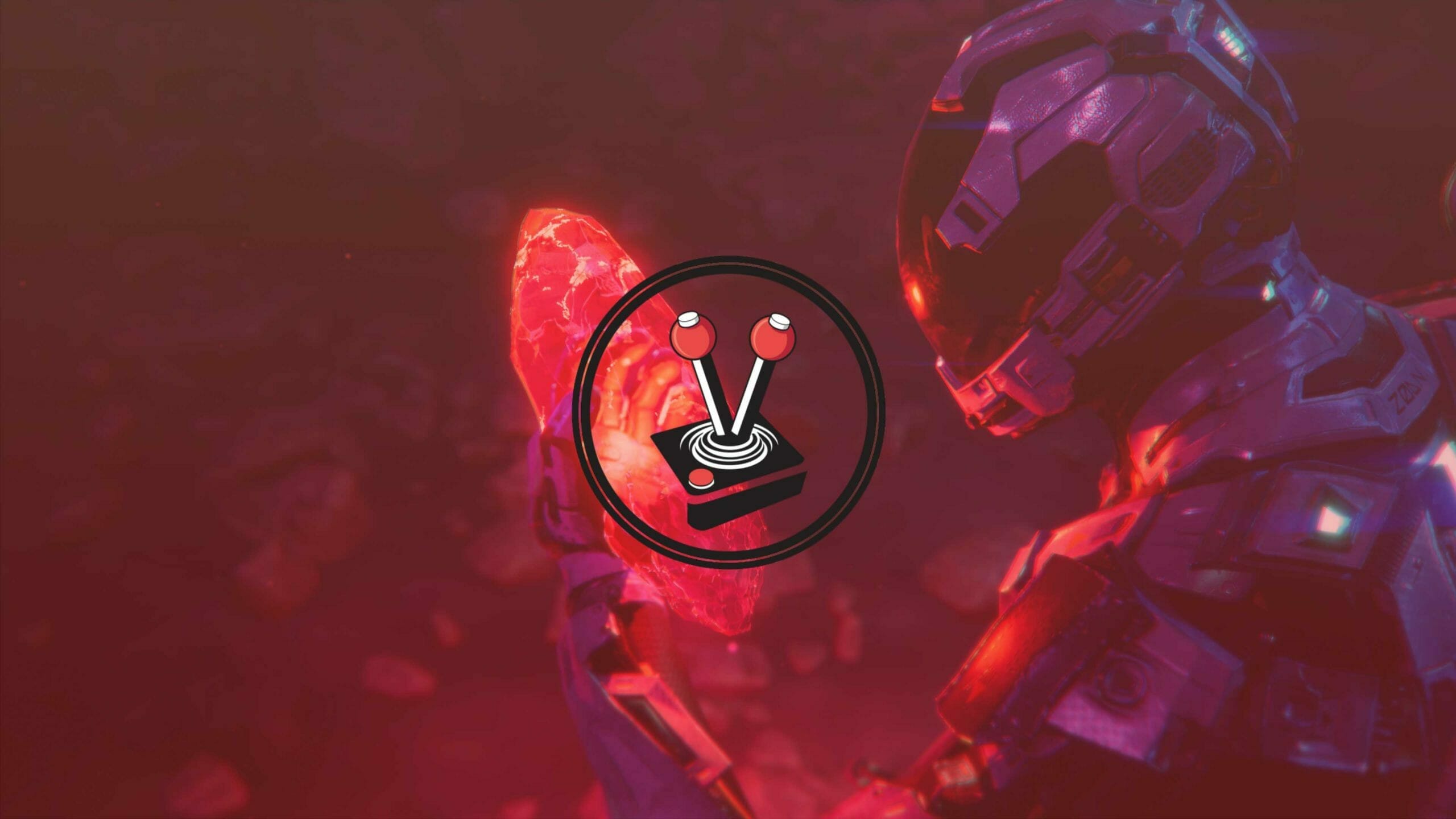 Dolmen is an upcoming action role-playing game that calls to mind classics such as Doom, Dead Space and even Dark Souls; while attempting to build upon the ever-popular “space horror” concept. Announced back in 2018, the title annihilated all of its Kickstarter goals within a couple of days, leaving players eagerly awaiting the game’s release. Flash forward to the present, and Dolmen has received its fair share of hype with many players excited to jump into the world on offer from developer Massive Work Studio.

The story of Dolmen takes place in a universe where humanity has colonised several planets, and private corporations are fighting for military and technological supremacy. The “big bad” of the story is a ruthless corporation called Zoan, who sent genetically modified humans called Drillers to colonise and investigate the planet Revion Prime. As is always the case, plans change when the Drillers come across a powerful substance while mining the planet, and an inter-dimensional rift appears allowing unknown creatures to infest the mining station.

It is now up to the player to head over to Revion Prime and bring back some of the substance the mining colony found, a crystal with particularly unique properties called Dolmen – the very crystals needed for dimensional travel. However, this will not be an easy mission as players must fight through everything from space bugs and pyro aliens to try and survive.

Overall, Dolmen plays it relatively safe with the plot and offers a story that never tries to do anything new or be overly original. Instead, it retells a narrative heard a million times before. Despite this, the overfamiliarity never becomes overwhelming as Dolmen only touches on the story here and there, never trying to immerse the player within it. While playing Dolmen, there is a distinct feeling the game is more than than happy for gamers to skip their way through any story references without much thought.

The game is, at its heart, a “traditional” Role Playing Game (RPG). As such players start by choosing between five predesigned classes: Tanker, Hybrid, Recruit, Sharpshooter and Bounty Hunter. Each of these classes has a different playstyle associated with them. The classes can also be improved by spending Nanites to alter various traits, influencing the weapons and armour each class can respectfully utilise.

The core gameplay is very formulaic. Players have access to a light and a heavy melee attack; they can try to block or dodge attacks, and a ranged weapon is available. Following the classic Soulslike formula, there is also a “die and lose everything” mechanic, which makes the game feel familiar regardless of its space setting. With that said, one of the most unique aspects Dolmen brings to the genre is the energy meter. The energy meter is a bar used in place of ammo for ranged weapons and to superpower melee attacks. Energy can also be used to heal. The catch, however, is that once the bar has been depleted, the only way to refill it is to rest at one of the few beacons scattered worldwide. This means energy management quickly becomes an essential part of Dolmen’s gameplay.

From first impressions until the end credits roll, Dolmen consistently feels one-dimensional, and the mechanics are clunky and repetitive to the point of frustration. Frustration is a keyword with Dolmen, and the most significant causes of this come down to the repetitiveness of the combat mechanics mixed with how unbalanced the game feels. As with most Soulslike games, there is a loop to your gameplay: explore an area, fight things in the area and recollect the loot if/when the character dies.

In the case of Dolmen, however, this loop never manages to feel fulfilling. On one side of things, the game always feels overly burdensome; no matter how many hours are sunk into the game or how well combat mechanics are mastered, players are always seemingly just one randomly spawned alien away from annihilation. On the other side, once players learn to solely engage with enemies from a distance, the flights become easy to the point of boredom.

The final core cause of frustration comes down to what should be the most enjoyable part of the game, exploration. From the onset, exploration in Dolmen is best described as tedious. Gamers will often find themselves running around, taking the different paths presented, only to end up back in the same area from before, having to kill the same enemies yet again. Grinding and farming have always played an essential part in any roleplaying game, especially when crafting is involved. Alas, the way it is presented within Dolmen feels like being forever trapped within the Twilight Zone; unable to prevent ending up right where the game started, regardless of choices made.

Dolmen also lacks polish, which is abundantly clear when looking at the character, enemy, and environment designs. Everything in Dolmen is bland and visuals appear to blend into each other. From the protagonist who looks identical regardless of the starting class chosen, through to some uninspired and cliche enemy designs; the game does not offer much in terms of variety. Sadly, the art in Dolmen always seems to leave much to be desired, which is a pity considering how spoiled for choice gamers are regarding interesting alien designs – none of which can be found here.

Despite the frustration and somewhat bland tone, there are good moments scattered throughout the game. An absolute highlight of playing through Dolmen is the lack of restriction regarding how many items can be held at a time. While this is a deviation from other Soulslike games, it is a welcome addition here. Dolmen shines in its crafting system too, allowing for creating diverse and exciting weapons and armour. Unlimited collecting means players have the option to experiment with different builds – seemingly without restriction. A core part of Dolmen’s crafting comes down to collecting materials, which can then be infused into multiple weapons and armour, letting players fine-tune independent stats. The crafting system allows for creating gear that feels customised and tailored to personal preference. Unfortunately, the crafting system is the only part of the game that feels well-designed and well-implemented.

When comparing Dolmen to other titles in the genre, it becomes almost impossible to see past its flaws – it simply cannot compete for attention thanks to its lack of polish. The title is ambitious with many ideas, but sadly most are poorly executed; making Dolmen little more than an okay entry into the already saturated Soulslike genre. It is a game trying very hard to carve a space for itself; but ultimately has no understanding of why players find the genre entertaining.

Instead of allowing the gameplay to offer a welcomed mental and technical challenge, the difficulty in Dolmen consists of enemies appearing out of nowhere, sluggish controls and attacks, bosses that one hit kill, and a plethora of bugs keeping the game feeling dissatisfying from beginning to end. The best example of these complaints can and will be experienced during boss fights. Each and every boss is equipped with one-hit kills, and while the game as a whole suffers from a lack of accuracy when it comes to hitboxes, it is never more apparent than when a boss hits you from further away than they should be able to and deals ten times more damage than you have health.

During Dolmen’s preview period, gamers walked away from the experience with a sense of hope and anticipation for what the full release would deliver. Unfortunately, the final game feels vastly unfinished, and is plagued by tendrils of brilliant ideas; all of which are haphazardly executed; resulting in a frustrating title providing very little enjoyment or reward for the engagement it requires.