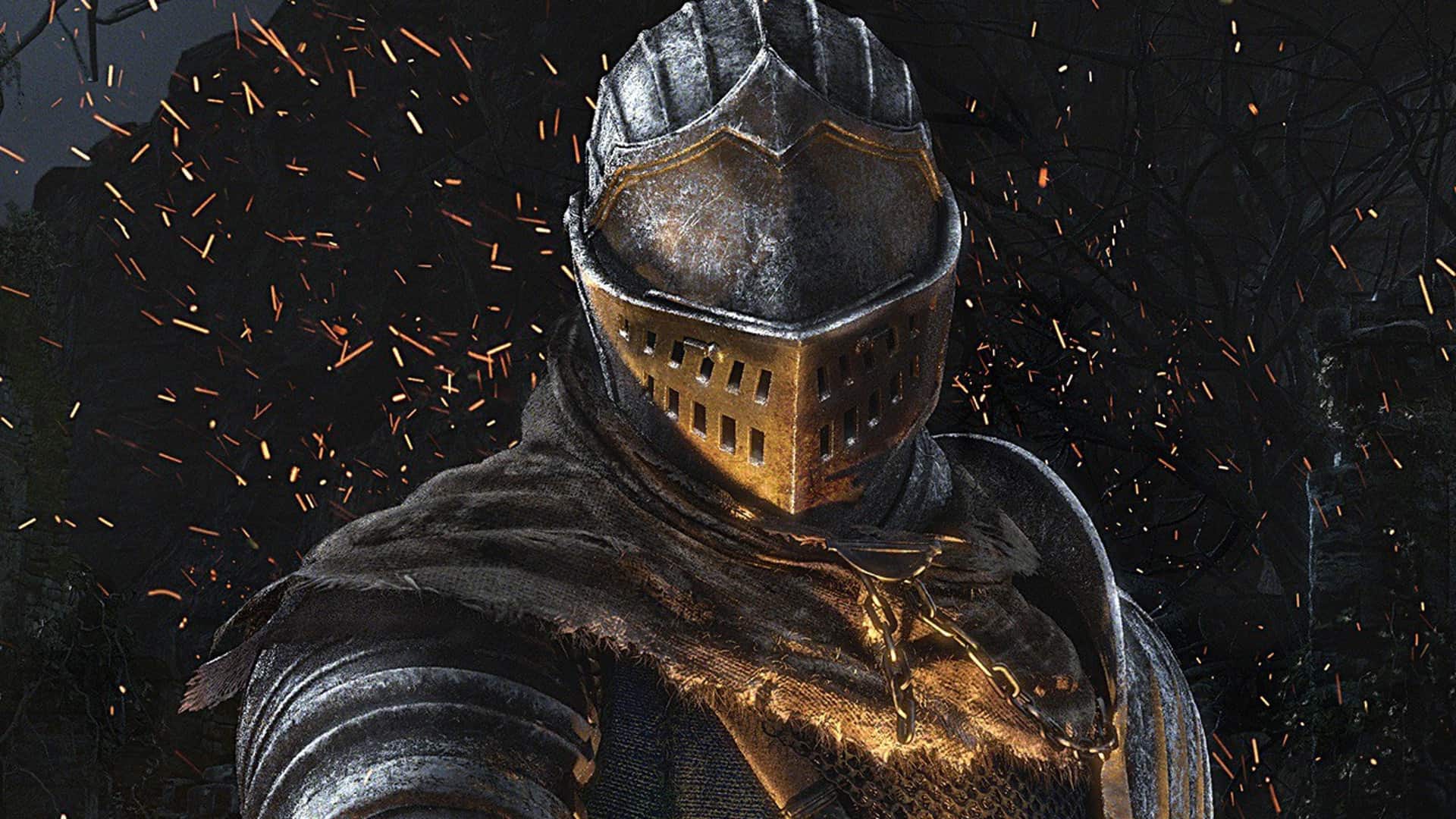 Prepare to die once more. Dark Souls: Remastered is coming, and fans all over the world cannot stop praising the sun.

Dark Souls: Remastered is, as the name implies, is a remastered version of the 2011 hit. Only now it will feature upscaled 4K resolution, a 60 frames-per-second framerate and new and improved lighting for all consoles that can handle it. On the non-4K counterparts, players can expect the game to run at a steady 1080p; while on Nintendo Switch it will support the console’s 1080p TV mode. It will also include the Artorias of the Abyss downloadable content. The game will even support up to six people in multiplayer as opposed to the original’s three-way implementation.

It must be noted that the “improved lighting” does not include high-dynamic-range support, for now. This was confirmed by popular Dark Souls theorycrafter Vaati Vidya, who has worked with FromSoftware in the past.

QLOC is responsible for the port, with FromSoftware taking a step back on this one to focus on a new, yet-unannounced, title. For reference, QLOC has worked on ports such as Dragon’s Dogma, Dragon Ball Xenoverse, and DmC: Devil May Cry. They also worked on Hellblade: Senua’s Sacrifice, Resident Evil 6, and Rime.

So to correct a few things that I posted about yesterday – "Dark Souls Remastered will not include new assets based on the Dark Souls 3 engine or any combat differences.
There is no HDR lighting for the PS4 Pro version"

🙁 a few links I was sourcing had bad info

Along with the Dark Souls: Remastered announcement, Vaati also stated that he will be remastering his hit YouTube series, Prepare to Cry. On Twitter, he stated that “Prepare to Cry is going to look so good” when it is remastered. The series is one of the best (and most accurate) on YouTube when it comes to delving into the characters of the Dark Souls universe.

Dark Souls: Remastered is slated for release on 25 June 2018. It will be on Xbox One, PlayStation 4, Microsoft Windows, and Nintendo Switch. PlayStation 4 Pro and Xbox One X will get exclusive 4K support.