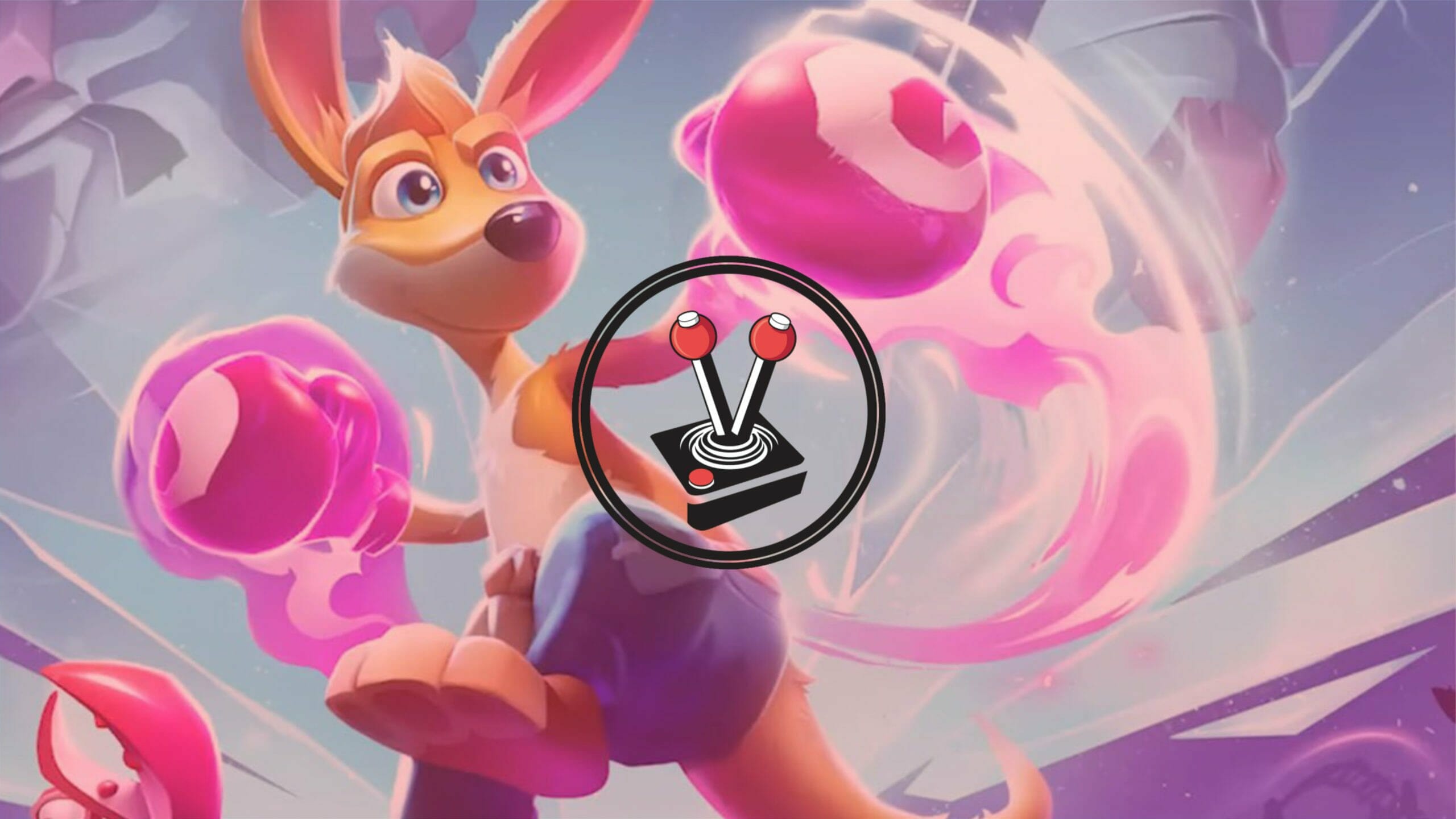 The 3D Platformer genre has seen a fair share of ups and downs over the years. Newer triple-A titles tend to be stale and repetitive while indie games are more inclined to be disjointed one-and-done deals. The genre arguably hit its pinnacle in the late 90s and early 2000s, spurring gamers, developers, and publishers, to revisit this once popular video gaming staple. Recent returnees, Spyro the Dragon, and Crash Bandicoot prove how the classics can never be beat. Clearly taking a page out of this lesson comes Tate Multimedia and their fanciful reboot of the 2000 Dreamcast classic, Kao the Kangaroo.

Set in an anthropomorphic animal world, Kao the Kangaroo puts players in the boxing shoes of the titular character as he embarks on a journey to find his missing sister, Kaia. Along the way he learns more about the disappearance of his father, faces the famed Fighting Masters, and ultimately challenges the enigmatic Eternal Warrior; all of whom are corrupted by a mysterious evil power. While it takes place in this wonderfully wacky anthropomorphic world, a lot of the game is rooted with smart jokes, quips, and pop culture references from the ‘real world’. Similar to how LEGO Star Wars keeps things as simple as possible whilst remaining relevant, Kao the Kangaroo keeps the plot from extending further than “fight the bad guy and save the world”. The story about Kao’s missing sister comes to a head quite early on in the game, where the mystery about their abducted father plays heavily into how Kao seems to be the “only one” to be able to take on the Eternal Warrior. In short: it is a simple game, made for children; but one adults can also enjoy.

While the plot may not up-end the masterful writing in Croc: Legend of the Gobos, it does serve as a justifiable cause for the hero to do their thing. It may not require any critical thinking, but it does enable the player to immerse themselves into why and how the wacky “game magic” works. Teleporting to different realms, equipping unique talents, and collecting as many coins as anthropomorphically possible are all quite… believable.

Thanks to its 3D nature, Kao the Kangaroo lends itself beautifully to exploration. Kao’s main movement consists of jumping over obstacles and hanging onto ledges. Puzzling and getting around mazes of levels has been a franchise mainstay, and Tate Multimedia brought this back wonderfully and accurately. Moving around never feels like a chore, and figuring out the best ways around obstacles remains a fun adventure regardless of the colourful and unique parts of the world Kao finds himself in.

There are many “hub worlds” Kao can jump to and from in order to collect “Ducat” coins used to buy extra lives and hearts at shops located in each world. When players have collected more than they would hope to spend on these upgrades, they can visit a shop. Each world’s shop features cosmetics altering the way Kao looks; as well as the occasional scroll affording players additional lore about the world. There are also collectible gemstones and big letters spelling out Kao’s name; similar to Donkey Kong, which when collected, rewards the player with even more coins. Collecting runes is the ultimate goal, however, since this is the only currency that will unlock new levels and worlds. The game definitely ensures players get rewarded for their exploration, which absolutely covers one of the main facets of what a proper 3D Platformer is all about.

Beyond exploring and getting from point A to point B, Kao the Kangaroo is all about a boxing kangaroo. Therefore, it only makes sense for the game to also include enemies around nearly every corner. Using his boxing gloves, players can smash and combo enemies to oblivion. There are a couple of basic moves Kao can do right from the start, accompanied by a continuously filling rage gauge players can use to execute flashy (and outright brutal) finishing moves. Kao’s abilities include double jumping to cover gaps, rivers and ravines, and rolling below low gates and hanging from nets and ladders. Using these moves in tandem with Kao’s boxing can open up a plethora of, admittedly simple, combos. This is where the biggest issues with Kao the Kangaroo lie, however. For a game that has as much exploration as it does, the combat is just too… menial. There really is nothing more players can do beyond throwing some fists and doing a jump!

Playing directly off the combat and exploration is the magnificent use of the game’s overall design. Similar to Crash Bandicoot 4: It’s about Time, players will be immersed in a universe of colour, complete with exaggerated features on characters, weird and wonderful personalities, and a whole lot of boinks and thuds. It is as cartoony as a 3D game can get and it is great. Landscapes range anywhere between rocky mountainous areas, lush rainforests, and open grassy plains. Sadly, the game prefers to used enclosed spaces, like caves, for many of its puzzles and hidden content, instead of allowing players to roam and use the beautiful locales. Thankfully, this does not take away from the overall experience or immersive quality of the title. What does take away from this experience, however, is how unoptimised the game feels.

There were many framerate drops, scanline issues, and hanging loading screens throughout the embargo review period; and they are a cause for concern, to say the least. Granted, the game follows the mantra of just letting players have as much fun as possible. As such, these issues are by no means game breaking, but they do tarnish an otherwise good experience.

Kao the Kangaroo is not flipping the platforming genre on its head or reinventing the wheel, but it most certainly comes as a breath of fresh air in a space desperate for something other than Crash, Spyro, or even Astrobot. It is a simple and fun 3D Platformer meant for easy going and fun play sessions. It is a commendable goal for a game release in 2022, and it certainly ticks all the correct boxes. Ultimately, the game does not disappoint in its endeavours and is a solid platforming title to play and enjoy with family and friends.