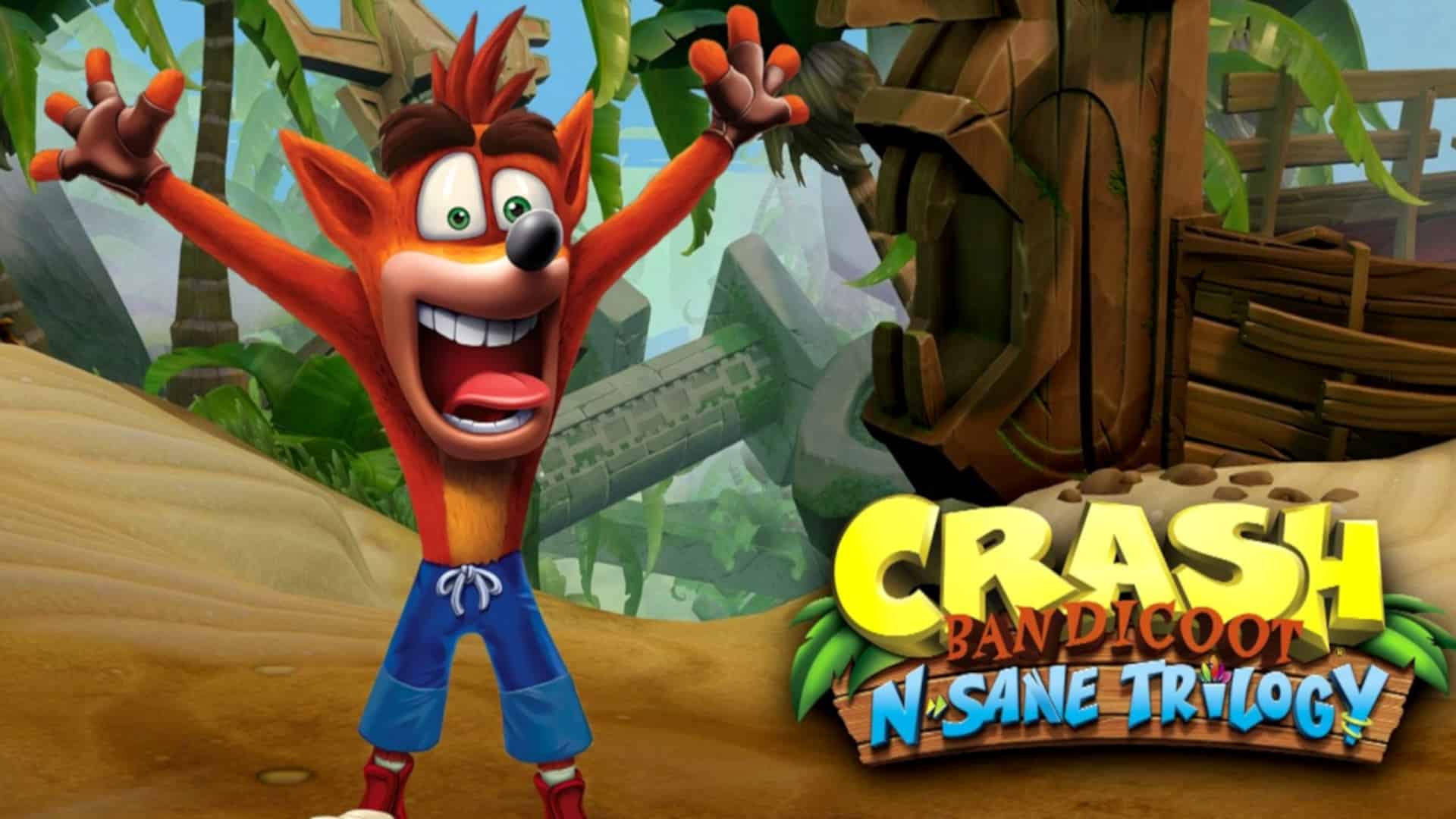 Prepare your bodies. The Crash Bandicoot N. Sane Trilogy is going to be released earlier than we all expected for none PlayStation platforms.

In an era where delays are the norm, titles that come out on time tend to be plagued with performance issues. Thankfully, it appears as if porting the The Crash Bandicoot N. Sane Trilogy has been easier than Activision initially led on. The company has announced that the nostalgic platformer will arrive on Nintendo Switch, Xbox One, and PC a week and a half earlier than expected – 29 June 2018 to be exact.

While the new date is not “much earlier” than expected, many have wondered if the game would receive the polish it deserves. Well, judging by the PlayStation 4 port of the game, we can say that the game is in safe hands with Vicarious Visions.

Give that Vicarious Visions is at the helm of the remaster, Activision has stated that all dialogue for all three titles has been re-recorded with the original voice actors. Not to mention a wonderful graphical overhaul. Making us ever more excited for this title to arrive on other platforms. 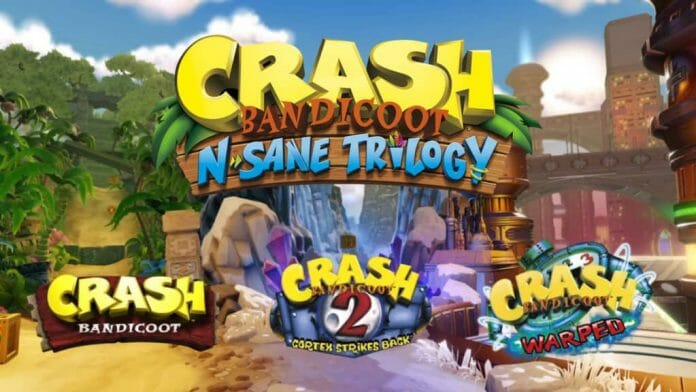