It is finally happening! NetherRealm unveiled Mortal Kombat 11 during the annual Game Awards 2018. Better still, the game appears to be further along in development than expected.

Set for release in April 2019, Mortal Kombat 11 will introduce the franchise to new fans worldwide. However, the brutal cinematic trailer shown on-stage during the Game Awards will certainly please long-term fans as well.

The trailer is an absolute gorefest, and it is great. If there is anything Mortal Kombat is known for, it is its strange use of the letter K whenever it seems like it would work. Not to mention its stunning display of gratuitous violence. The trailer, in particular, shows fan favourites Scorpion and Raiden facing off against each other in, you guessed it, mortal combat. Or is that Kombat?

According to NetherRealm, Mortal Kombat 11 features an original music track created in collaboration with multi-platinum selling rapper, 21 Savage. It will also feature the ability to customise characters, which is a gameplay feature NetherRealm dabbled in with their incredible DC Comics superhero brawler, Injustice 2. While not much was said in this regard, I assume it will be even more fleshed out than in the aforementioned game. 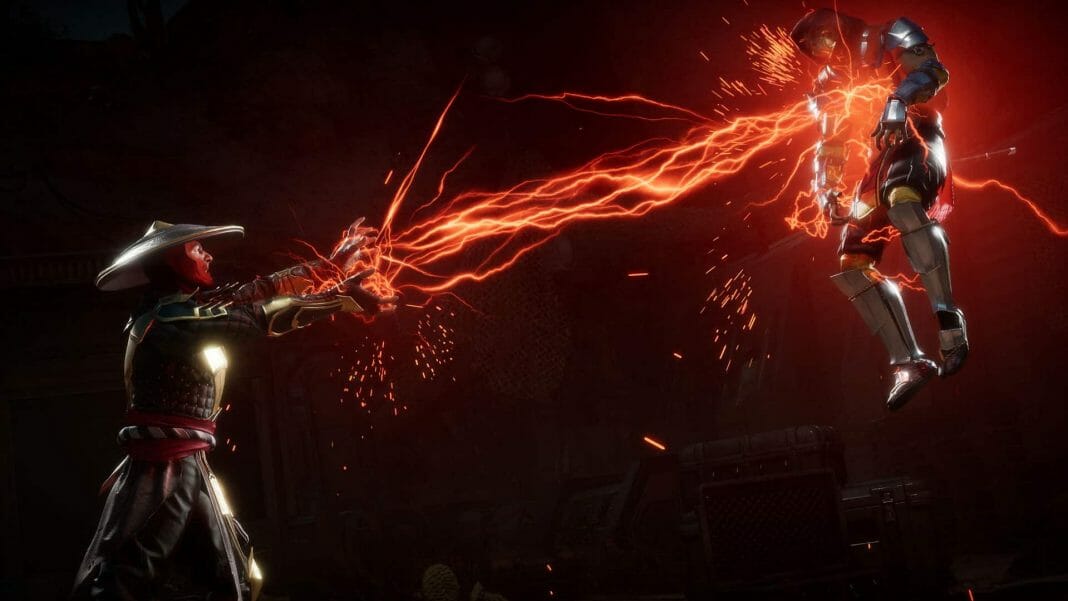 As expected, the game will also feature new and returning characters; a full-fledged story mode; and a highly competitive multiplayer mode. David Haddad, president of Warner Bros. Interactive Entertainment, said that players will have a lot of control in Mortal Kombat 11. He stated that “by giving players more creative control, Mortal Kombat 11 is a testament to why this iconic franchise is so strong and increasingly relevant after more than 25 years”. He states that the game showcases the extensive talent of the developers to innovate and create epic experiences for all Mortal Kombat fans, new and old.

The cinematic trailer aside, fans can expect to see Mortal Kombat’s first gameplay debut at Mortal Kombat 11: The Reveal, a community celebration of all things Mortal Kombat. This event takes place on 17 January 2019. Along with the game announcement, NetherRealm and Warner Bros. also announced a relaunch of the MK Kollective. 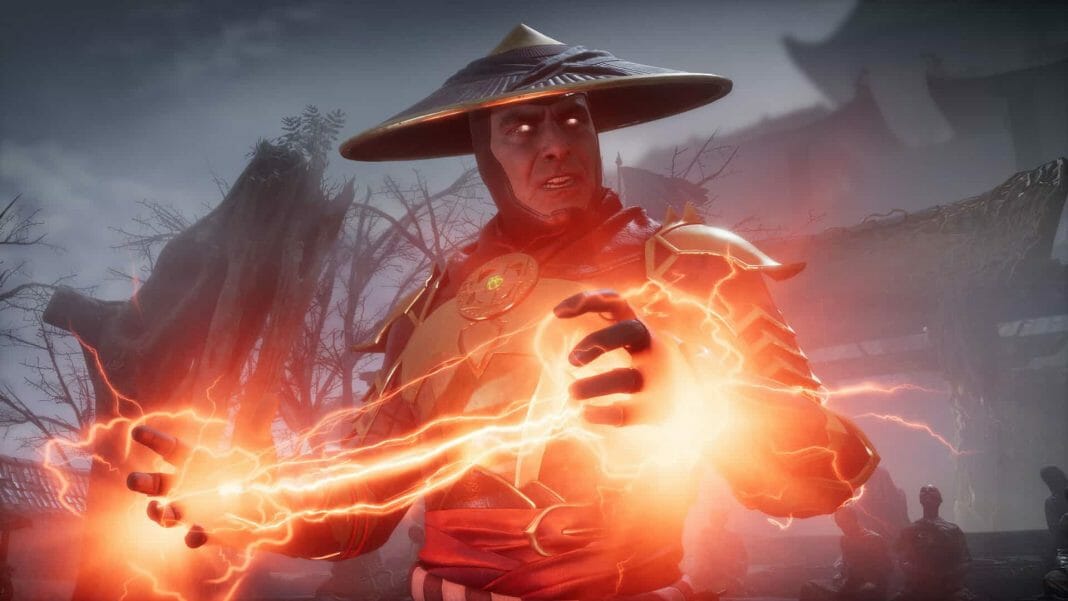 The MK Kollective is a hub for Mortal Kombat fans to come together and celebrate the gruesome world of the “iKonic” franchise. Spearheading the Kollective are a number of MK Kollective ambassadors, who have been chosen by the developers. Their roles are to share a variety of unique “MK11-inspired” content in the coming weeks. This means fans need to follow their every online move, in case something new and interesting drops. A full list of ambassadors, as well as where you can keep an eye on them, follows below.

As a big fighting game fan, I am loathed to admit that I only recently played through Mortal Kombat X on PC. I have, however, played Injustice: Gods Among Men, and still play Injustice 2 to this day. As such, I cannot wait for Mortal Kombat 11 to arrive!

The official release date is set for 23 April 2019 for PlayStation 4, Xbox One, Nintendo Switch, and Microsoft Windows.