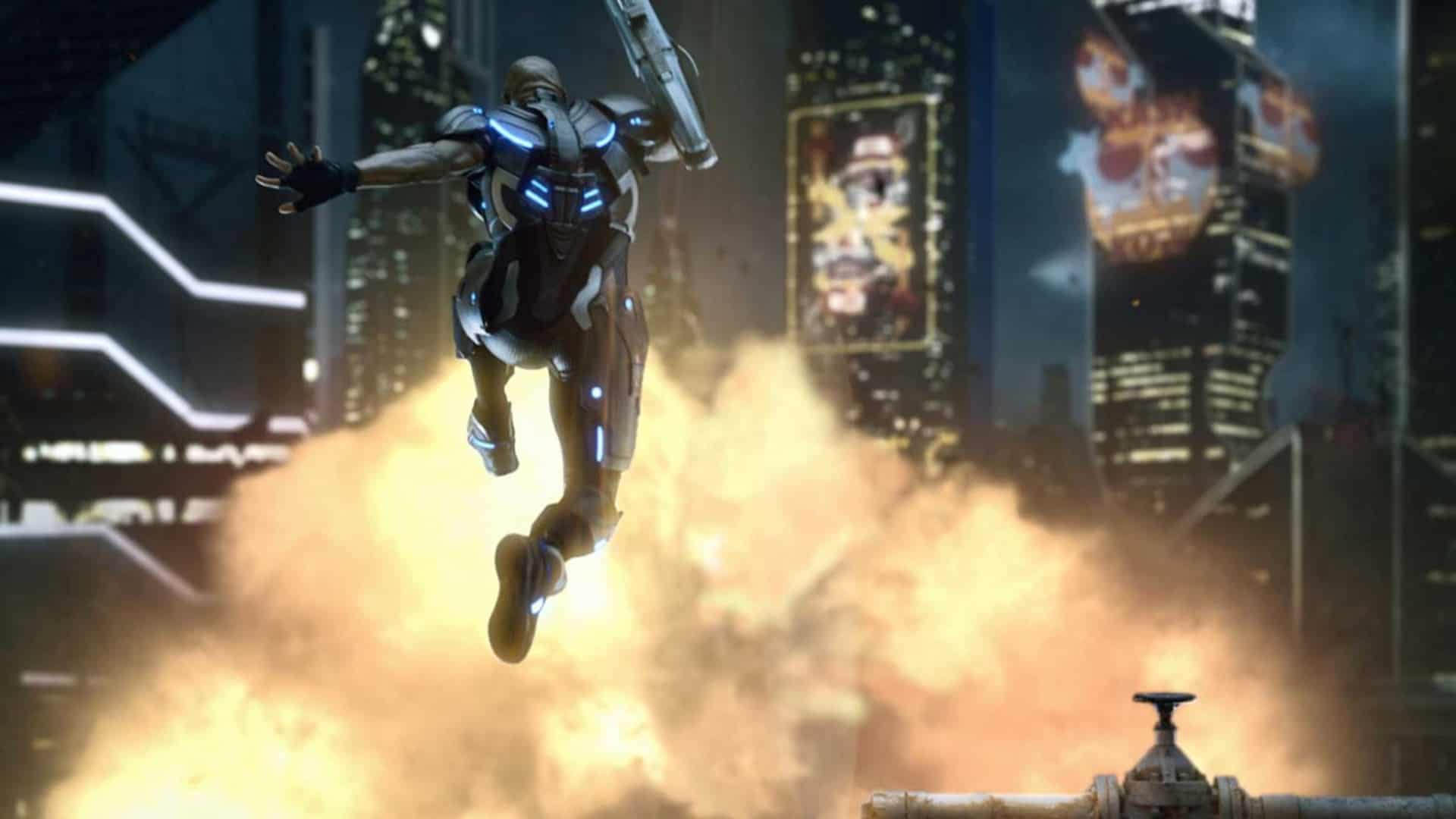 Crackdown 3 must be one of the most elusive first-party titles for Microsoft’s Xbox brand. First announced at E3 2014, the game has since been delayed multiple times. Fortunately, it has had a few spotlights reveals over the past few years, from a campaign mode trailer at E3 2017, and now a very loud and destructive trailer at E3 2018.

The latest trailer for Crackdown 3 shows more Terry Crews than we thought we would ever need, and boy is it great. Concerns were raised in the past about how Crackdown 3 might have moved away from its original vision. This trailer, however, shows how the game is shaping to fall in line with the supercop “everything goes” gameplay of the original. Terry Crews also yells a lot.

“It’s all about getting the jump on the enemy… no building is too high!”

The trailer acts like a quick gameplay overview of what players will need to do to catch the bad guys. Crews start off by explaining that the game is all about “getting the jump” on enemies. This is largely true, considering verticality was one of the original game’s strong suits. He then goes on to encourage extreme violence… as it should be. The trailer features rockets, mayhem, and destruction – everything you would expect from Crackdown 3. Oh, and there are also vehicles that transform into tanks.

Perhaps the biggest surprise from the trailer is the sheer amount of gratuitous gameplay that is shown, obviously signalling that the game is most definitely in its last phases of production. It looks sleek, polished, and futuristic as all hell! The worry was that the extended delays meant that the game was in trouble, but this trailer is Microsoft showing the world that they are not backing down on this franchise.

In an interview with Polygon, Matt Booty talks a little bit about Microsoft’s big investment in their long running franchise. He states that the most recent delay (which pushed Crackdown 3’s release to February 2019), has multilayered reasoning behind it. The biggest factor being that the continuous support from Microsoft encouraged the Crackdown 3 team to grow and expand, but more importantly has allowed them to create a game that everyone would be proud of. Booty states that “some games just need more time” to get it right. 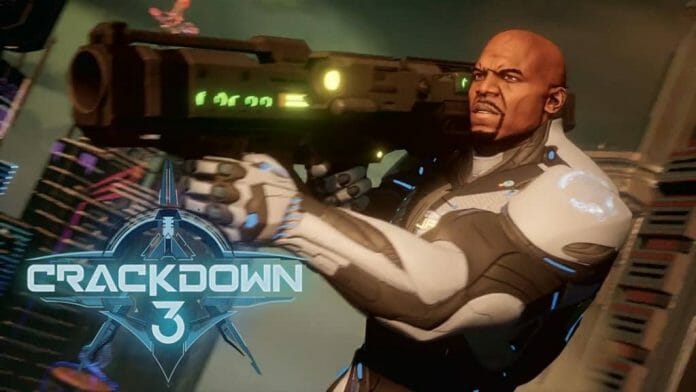 Booty then went on to explain that they want to make a game that falls in line with the likes of Halo and Gear of War — Microsoft’s two most prolific first-party franchises. He explains that this does not mean that all Xbox games should be franchise-worthy titles with multiple sequels. He notes that this statement just means that they want the game to have the potential to birth a world that could expand, and one that creates characters with multiple iterations. They want to make Crackdown 3 have depth and richness that other key franchises have.

At the end of the day, delays are always good. Whether a title is delayed due to financial woes, or whether it is delayed simply for some extra polish, it beats rushing it out and hoping that it would be a quick cash grab. For Crackdown 3 to be the game that Microsoft wants it to be, this delay might make a world of a difference.