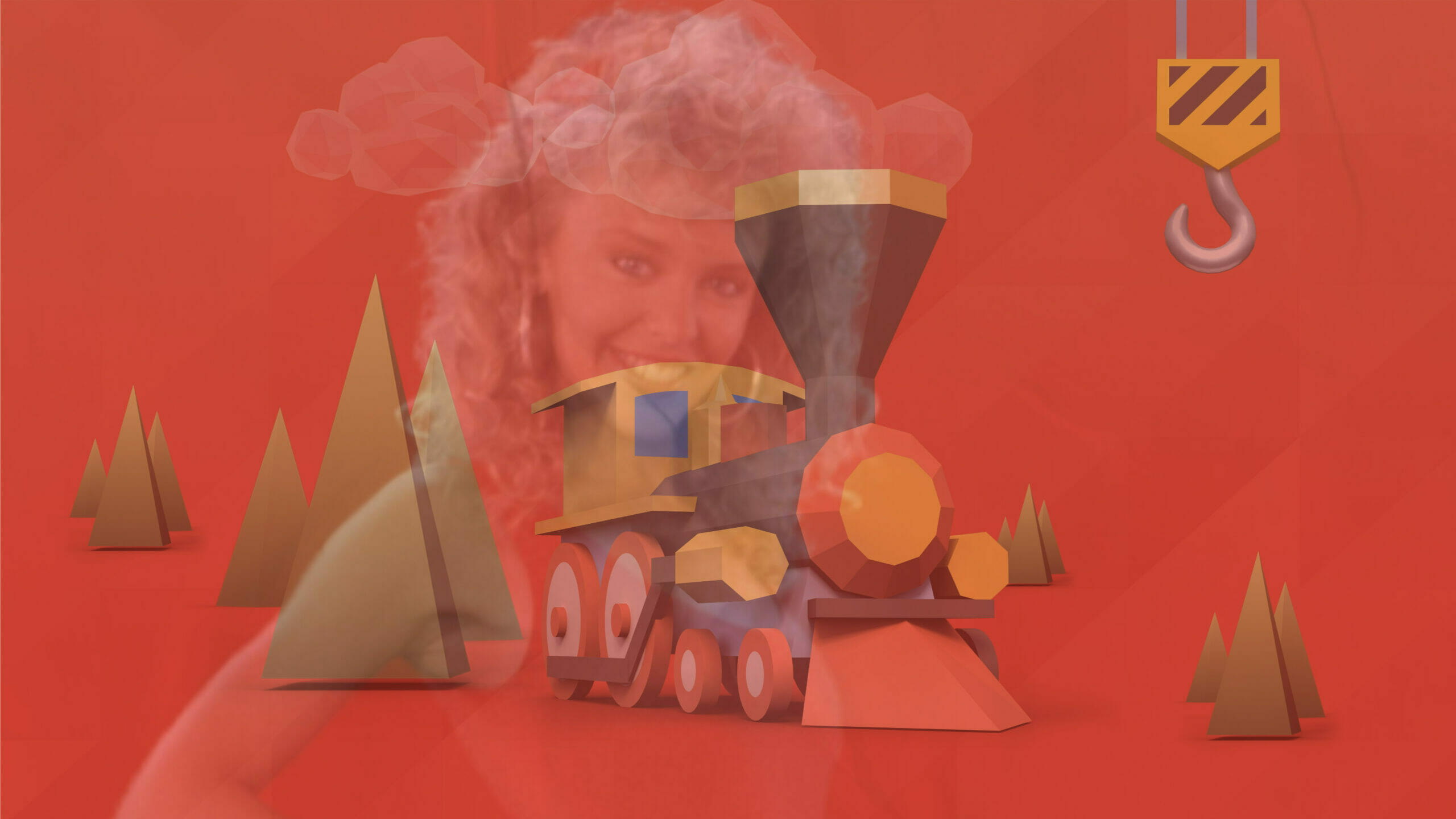 The “console edition” of any video game often comes with high expectations. Seldom do games match their desktop counterparts in terms of fidelity, gameplay, and most importantly, fun factor. Sometimes, however, video games simply need to be ported to console in order to realise their true potential. These console editions will often elevate their original desktop counterparts as well as open the franchise up to whole new marketing and financial horizons. Train Valley: Console Edition is, undeniably, such a game.

Originally released as Train Valley 2 in 2018, Train Valley is a puzzle simulation game where players build railroad tracks to efficiently get trains from one point to another. Players are tasked with trying their hardest to prevent trains from colliding whilst guiding them to their destinations as quickly aspossible. It is a simple concept best suited for the most laid-back of play sessions, and it truly works its magic in short bursts.

Many children would have come across model trains in their youth. Train Valley: Console Edition follows this classic premise to a tee: lay down connecting tracks for all trains to reach their destinations. Overlap too many tracks, have trains collide, or deliver them to the wrong stations, and players have to give the scenario another go. It is such a simple concept that it comes off as trivial… yet it is so addictive!

Apart from the first few levels, players will eventually have to contend with multiple trains. Fortunately the game gives players a bit of a reprieve by allowing them to let the trains go one by one. Of course, the game cannot go too easy, so all trains will depart their stations after a set time. Luckily the game also features a pause button! This allows players to quickly stop and think — an extremely useful feature.

To up the difficulty a tad more, players also need to consider resource management. The reward system is dictated by how efficiently tracks are built and how quickly trains can reach their destinations. Each part of the track will cost money, and laying them down on wooded areas or over established buildings will net additional fees – since these need to be demolished beforehand. Trains that do collide will also destroy the surrounding area (including the track), so players need to take both the clean-up and rebuild into account as well. Levels end when the money runs out.

Making money all depends on how efficiently players can lay their tracks. As such, players need to take into account how long trains take to reach their intended destinations. Each train is assigned a colour; red, blue, green, or yellow, which corresponds to a matching station. Trains that reach the wrong stations cannot be rerouted, and money will not be accrued.

Train Valley: Console Edition features a campaign mode consisting of four seasons across different eras: Europe (1830-1980), America (1840-1960), Japan (1900-2020), USSR (1880-1980); as well as an added fifth, Germany (1830-2020) – this release includes the optional Germany Downloadable Content (DLC). The game does not really feature a traditional story, but adequately makes up for it in the featured trains, tracks, and locales. While detail is not exactly the game’s purview, players are treated to a cutesy top-down train model version of iconic trains of history, whether it be of the early steam variety, or even much faster and modern ‘bullet’ train types. Players also get model versions of real bridges!

All eras also feature iconic events from throughout history. Playing through Germany, for instance, features many World War references (as well as the additional threat of the track being bombed by planes), while the USSR features some Cold War easter eggs, and playing through America prominently features the Gold Rush. Japan, on the other hand, has players laying tracks in high-tech cities with towering mechas, and beautiful architecture. While not exactly award-winning, all maps are intricately designed to mirror their location and time in a very simulated “model train” fashion.

It has to be said how Train Valley: Console Edition runs exceptionally well. Loading is blazingly fast, and there are zero frame drops throughout the entire gameplay experience. Naturally, however, the experience cannot be all sunshine and rainbows. The game’s biggest flaw lies with its controls: it is, simply put, clunky. Like many other titles, Train Valley: Console Edition relies on the use of a cursor. Many triple-A titles have also started to implement a cursor in their menus. While annoying, they tend to stick to menus only.

Train Valley, however, lets players lay down their tracks using nothing else but a floating pointer, and it hampers the overall experience a great deal. The cursor is extremely tiny as well, making it a real struggle to not only see, but also pinpoint exactly where things need to go. The cursor also feels sluggish sometimes, and may cause more havoc than intended during periods where all four trains on the map are headed toward destruction. A better solution would have been to replace the cursor with a grid-like system where players could quickly zip over to whatever grid is in need of attention, and then use a highlight system allowing players to switch between objects on the grid for more precise handling.

Elsewhere, the game works well. Moving through tabs, flicking switches, and even laying down tracks is a simple matter of using the bumper and shoulder buttons on the controller. Beyond having to rely on a cursor for placing and selecting map objects, the experience is smooth and intuitive. Muscle memory also sets in quickly when playing the game, making it easier for players who do play often, to flick through the submenus and tabs they need at a moment’s notice. So much so, in fact, the game would best be played on something with a touch screen display — something like a smart tablet device or perhaps even smartphone.

Train Valley: Console Edition is proof of concept of an award-winning mobile game in the making, which is really where it deserves a spot. Looking past the controller flaws and judging the title for what it is; the overall idea is quite engaging and wonderful. More so when one considers the exciting and somewhat nostalgic premise of laying down and building model train tracks! The puzzle element of figuring out how to efficiently get all trains from one station to another is extremely simple to understand and not too challenging to figure out. This simplicity creates seriously addictive gameplay – perfectly built with chill play sessions in mind. For added joy, it is highly recommended to listen to Kylie Minogue Essentials while the game is played.