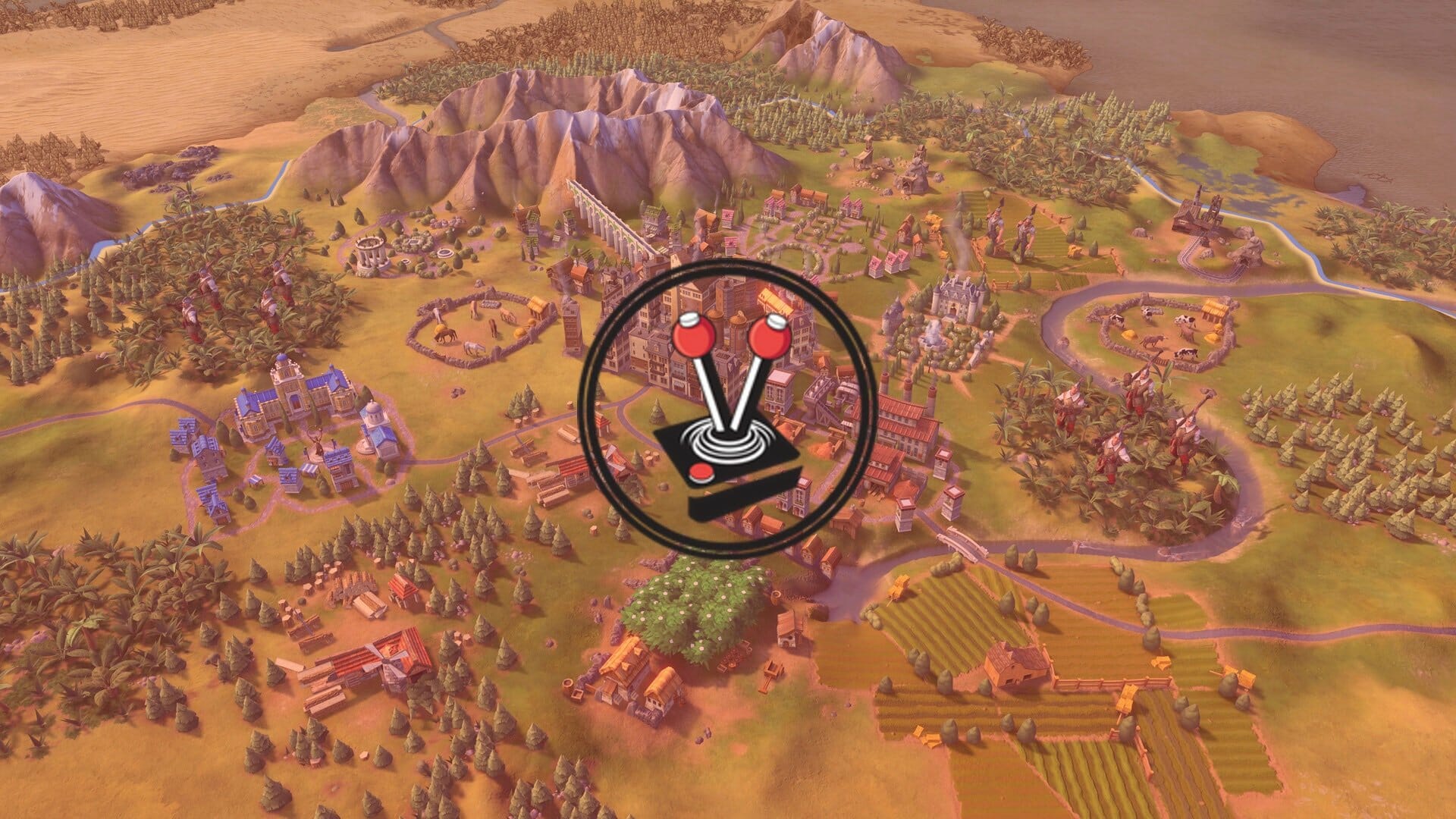 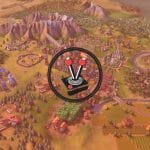 As far as tactical strategy and empire building goes, Sid Meier’s Civilization has always been at the forefront of the genre. For over a decade, Sid Meier titles have acted as one of the benchmarks for 4X Strategy… on Microsoft Windows. However, that is poised to change as the latest title in the series makes its way onto Xbox One and PlayStation 4. While it may be regarded as “late” considering its 2016 release on PC, Civilization VI plays and feels exactly as you would expect. All in a nice package suited to consoles.

I absolutely adore Sid Meier’s Civilization: Beyond Earth (2014). While it is arguably the least well-received title in the franchise, it pushed the boundaries of the series and went, well, beyond Earth in order to explore a vast new universe of possibilities. Alas, Firaxis opted not to take that franchise any further, and instead went back to what made their games great in the first place. The result is the sixth mainline instalment in the franchise, which brings back the tried-and-tested ages of man and all the beautiful historical data the developers could code into the game. The beauty of it all, however, is that every single game is a tactical player’s playground — none of the real history of man matters when you ultimately want to create your own warring civilisation based on Mahatma Gandhi and his people or some other ridiculous-sounding empire. Whatever you choose, chances are the game will let you make it work.

If you are new to Civilization titles, all you really need to know is that you are in for an abundance of gameplay. All Civilization titles are massive strategy games based around grid-based gameplay where you guide your civilisation through the ages. How you play is entirely up to you – whether choose to be a warmonger and forcefully get all the other civilisations enthralled with your cause, or become a peaceful civilisation hellbent on creating a unified people with prosperity and cooperation. With Civilization, the end-game is all about being the first and/or biggest force in all of the land (which is usually a sizeable map with six or more civilizations). Civilization VI is no different! From sending out miners and collecting special gasses, trading resources you cannot find in your territories, and even waging wars against dangerous fauna and random enemies which spawn around your base to make things more difficult; the game has something for everyone.

Naturally, the game has evolved a lot since the previous title. Not only is Sid Meier’s Civilization VI six years removed from Civilization V, but it also comes two full years after Beyond Earth. Empires and civilisations are now way bigger and more expansive than ever before, and diplomacy has received a much-needed overhaul from what was introduced in Beyond Earth. Furthermore, tech trees for science and technology, religion, and even the military, are all incredibly huge and detailed. I have been fortunate enough to play it on PC as well as console, and I can safely say that very few – if any – notable sacrifices have been made in the process of porting the game to console.

As far as how the game plays on console, it is near-identical to PC – save for the obvious control scheme differences and the way menus and user interfaces work. These differences aside, the game starts off in the same way: choose the type of map you want to play on, choose the best leader for your prospective civilisation, and lead them into countless hours of warring and/or peaceful trading and diplomatic handshaking. The biggest thing you have to take into account is how you will lead your people out of the primitive ages and into the space age. You have to plan your cities and segment them off into districts to gain important strategic resources; choose to focus on arts and culture or turn your iron-age civilisation into one to dominate and lead above all else.

Casual gamers may not like Civilization VI for all it has to offer. The game is filled to the brim with menus and different types of gameplay. This much can be expected from a computer game, I suppose, but I simply cannot think of any other game beyond extreme Role-playing games like Monster Hunter: World to offer the same amount of extremely minute details. I will admit how menu navigation takes a lot more effort than it would normally on PC – a controller only has so many buttons, after all. Fortunately, learning how to navigate the interface is rather easy. The face buttons all serve a different purpose, with each invoking their own menu, while the A button does what we all expect it to interface/interact; with B acting as a cancel button in most cases.

The game makes things easy by giving you a nice legend on the top of the screen. It also features a nice timeline with crisp and clear icons hinting toward key events in your civilisation. It even lets you know, in detail, which units may be idling about or which forces need to do some patrols. I will admit that I do not like to play with the controller as much as I thought I would. I have dabbled in how it plays with controllers on PC, but having the review copy on Xbox naturally required me to learn how to use the controller to its full extent. My ultimate gripe about it is how the analogue stick snaps to every hexagonal tile as you flick it. Instead of making it a direct replacement for the mouse, which I would have preferred, you literally have to flick the stick around and hope that you select the correct tile before making a move. It is a finicky solution that I would otherwise just have replaced with an actual cursor. With that said, I do recognise why this change had to be made. I suppose the issue with having it jump to interactable objects versus it just being a pointer comes from the sheer amount of things happening at all times. On console, this may just be the best solution of the bunch.

Another noticeable, albeit minor, sacrifice Firaxis had to make to get the game on console, comes by way of how it looks graphically. Civilization VI is a beautiful game through and through, however, there are obvious corners that had to be cut, and for good reason: a single game in Civilization VI can last entire days in terms of playtime. As civilisations grow larger and technology become more advanced, the map becomes rife with moving parts, whether it be armies marching across lands, trading vessels, or even flying vehicles doing patrols across your occupied territories. All of these require resources and can make even the strongest of computers hitch after a few days. Getting this far on the console would be way easier considering you can do it from your couch. The last thing you would want after all that time is a game that hitches while playing.

Beyond some small visual sacrifices and a control scheme overhaul, the console port for Civilization VI is an excellent version of the title. The only real point of contest to even buying the title could come from the fact that, for some odd reason, Firaxis decided not to bundle the expansions with the base game – a practice most developers have adhered to for years when porting games to console. Personally, this is not a huge issue to me since I have only ever played the base game – which will easily net you hundreds of hours, if not more, for a single purchase. However, I have heard that its expansions greatly improve the game in ways that would make playing it without them a chore. Do with that what you will, however. As it stands, Civilization VI is a hell of a good time.

If you are hungry for a good 4X title, you need not look further than Sid Meier’s Civilization VI. Its namesake is the literal benchmark for 4X games for a reason, and Civilization VI only cemented this fact on PC, and now on console. Controls may take a bit to get used to, but other than that there are very few reasons I can give for you not to pick it up. Get it. Play it. I highly recommend it!