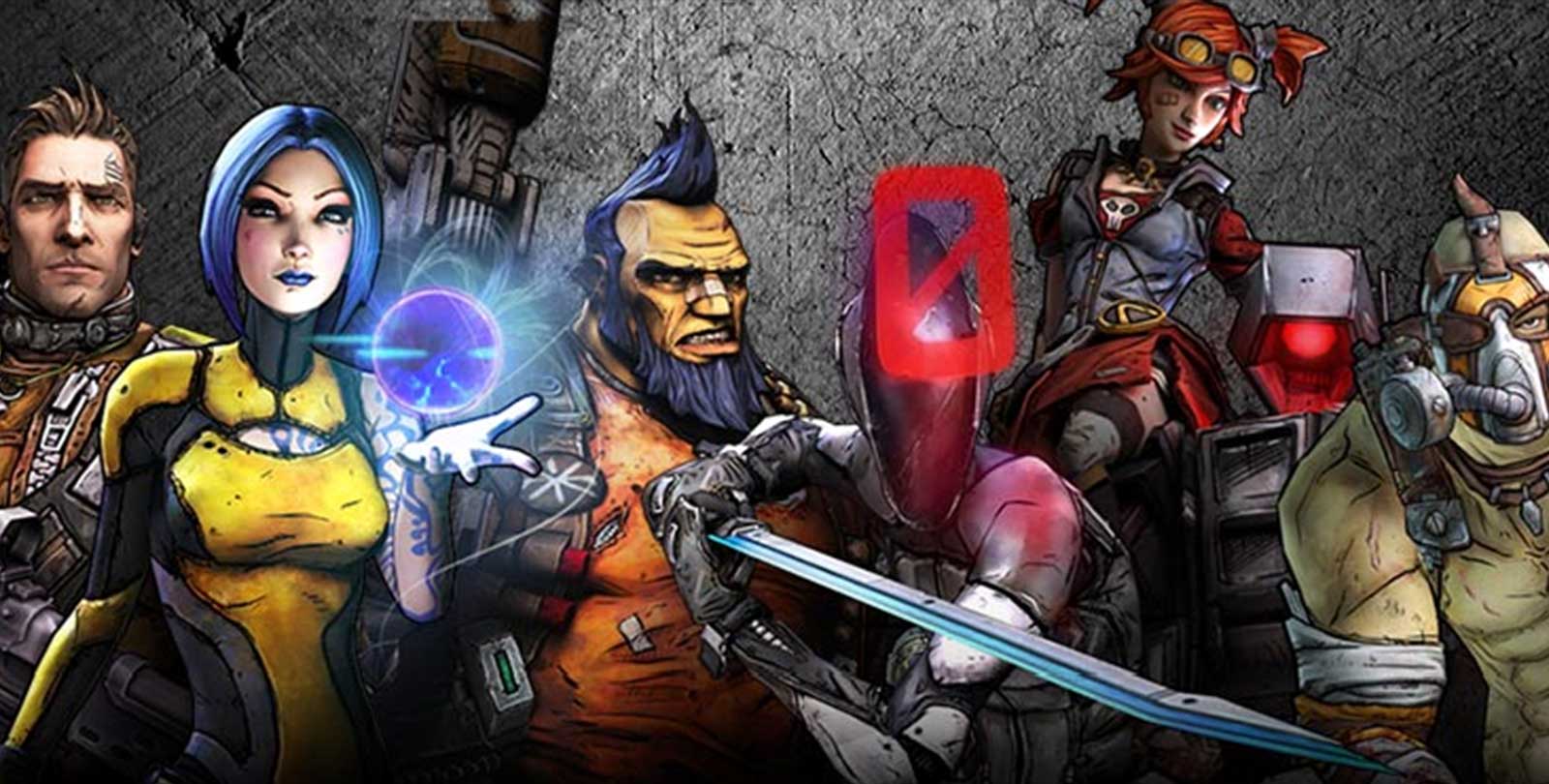 Vault Hunters unite and ready yourselves to step onto Pandora once more with Borderlands: The Handsome Collection.

Experience the growth of Handsome Jack, from his not-so-humble beginnings as a Vault Hunter to the heights of his ego-maniacal tyranny, in the definitive editions of Borderlands 2, and Borderlands: The Pre-Sequel; each of which has been remastered and enhanced specifically for “next-gen” consoles.

Megarom Games have teamed up with 2K Games in order to bring gamers a competition that will bestow the Borderlands: The Handsome Collection to four lucky winners; and on the platform of their choice. 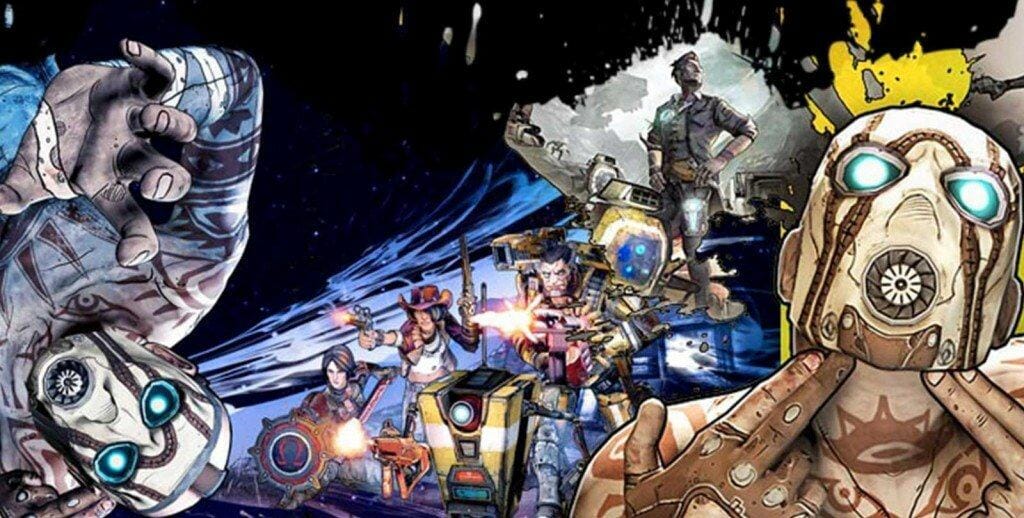 Players who have already purchased the title on Xbox 360, Playstation 3, or Playstation Vita will be able to transfer their save games over to the enhanced release for newer consoles courtesy of ‘cross-save’; allowing gamers to pick up and continue their vault hunting with the benefits provided by new console hardware.

If you are feeling lucky, you can enter the competition here.

Borderlands: The Handsome Collection will include Borderlands 2 and Borderlands: The Pre-Sequel with all available bonus content for both titles as of March 2015. The game is due for release worldwide on 27 March 2015 and has a suggested retail price of US $59.99/R799.