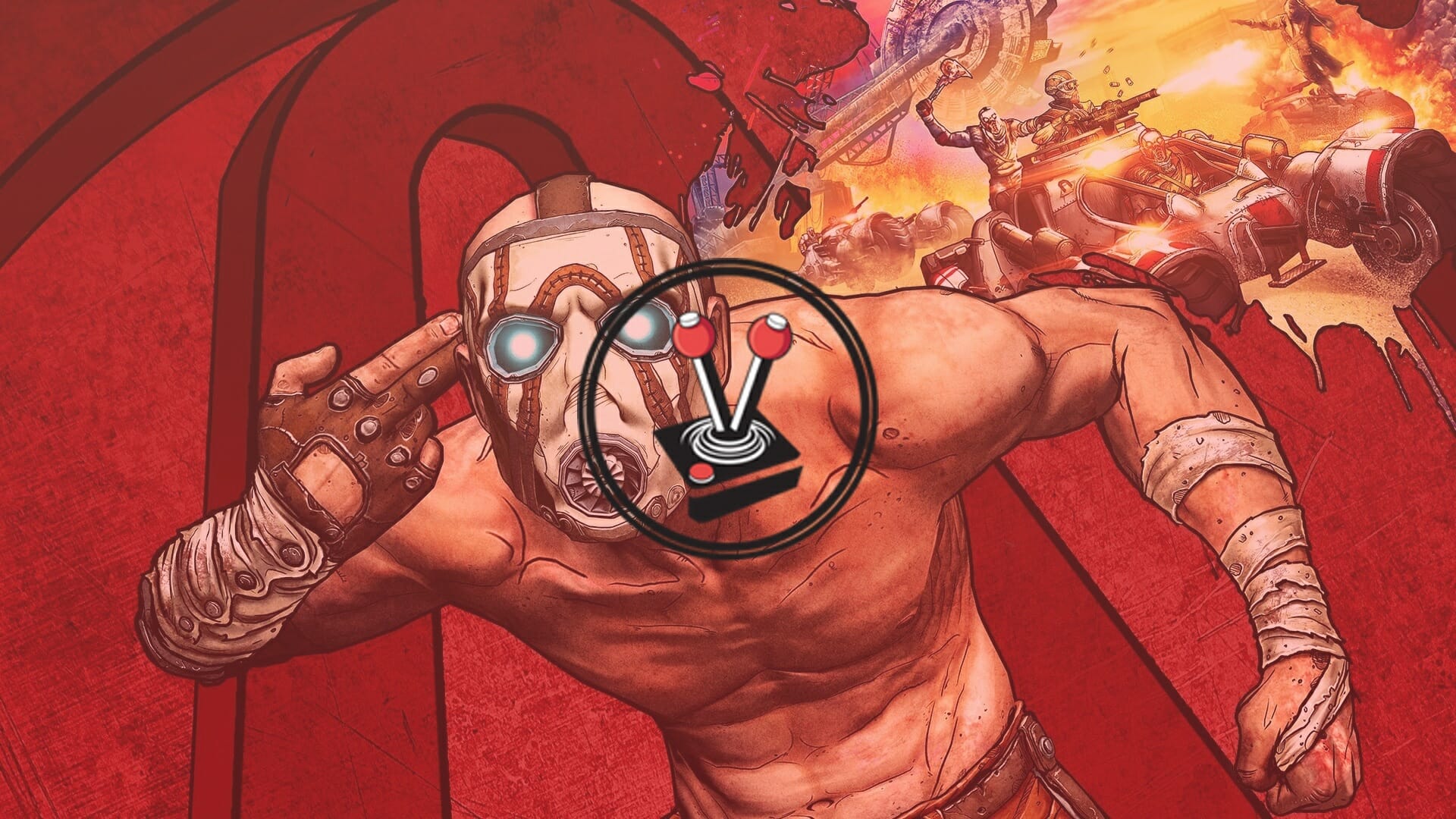 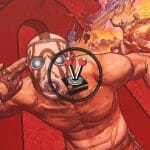 Since its launch, the Nintendo Switch continues to surprise with many great first and third party titles, like Xenoblade Chronicles: Definitive Edition and Fire Emblem: Three Houses. Apart from these wonderful Nintendo Switch exclusives, it has also become a haven for older big hitters. It is astonishing how triple-A titles are ported to it every month. Until now, the console has enjoyed games like DOOM, Overwatch, BioShock: The Collection and even the XCOM 2 Collection. The latest franchise to find refuge on the console is none other than the Borderlands Legendary Collection.

The Borderlands Legendary Collection is quite the head-turner as far as previously released and/or ported franchises go. It includes the first Borderlands game along with its sequel, Borderlands 2, and the surprising hit, Borderlands: The Pre-Sequel. In addition, the Legendary Collection also includes all single-player expansions for these games, and an extra cosmetics pack or two. Perhaps the only thing that irks me is how this supposed “legendary” collection does not include the third game in the series or the popular Tales of the Borderlands. Regardless of that little nitpick, I must commend it for actually including way more than just a single game and its expansion. Together, the three titles in the Borderlands Legendary Collection guarantees no fewer than a hundred hours of unadulterated – or, perhaps, just a little bit of adulterated – fun.

Borderlands is a massive franchise and has seen numerous titles spawn from both its main narrative and countless spin-offs. The first title was released in 2009 and brought with it a brand-new take on the multiplayer shooter genre, complete with massive open areas and a plot that relied extremely heavily on comedy to propel it forward. This reliance may have been a gamble at the time, but it ultimately paid off. Fans loved the game for its quirky characters and complete lack of restraint. The game was a self-aware mess that should never have made it beyond the drawing board. Yet it worked and pioneered the way for all looter/shooters released since. Naturally, following a hit like this would prove to be challenging.

Fortunately, 2K Games and Gearbox took it to heart and released Borderlands 2 a short three years later. It was a critical success and fans the world over loved it just as much as the first. This time, however, the game felt too much like they just stuck a new campaign on the first game and called it a day. There is nothing wrong with that in practice, but I wish they did more. They could prove as much when they released the Pre-Sequel less than two years later.

Borderlands: The Pre-Sequel was a surprising hit among fans. It is a great game that explores the history of one of the coolest video game villains ever, Handsome Jack. It also provided some much-needed lore and backstory about the universe of Borderlands – much-needed lore since Borderlands 2 largely opted not to explain anything away. The Pre-Sequel was a massive success and largely kept the franchise from dying out as its humour and controversial hot takes admittedly dated very badly. The world was changing, and gamers needed a new game in the franchise to keep it alive. The third major instalment in the franchise did eventually arrive, but it was, for some inexplicable reason, not included in the Borderlands Legendary Collection.

All three games in the collection are great in their own ways. Borderlands 1 pioneered the genre and showed the world that games do not always need to be too serious. Its sequel taught gamers how you could have more of the same, as long as there are a hundred more hours to do those same things, and the Pre-Sequel gave gamers the necessary backstory and four new wonderful protagonists. Together, they offer around 80 hours of gameplay if you do minimal side quests, and hundreds more if you join in on the expansion content or opt to explore the many locales the games offer.

My qualms about the individual games aside, I must commend Gearbox on the port. Since its inception, the Nintendo Switch’s various ports would often suffer from a serious case of the Tiny [Font] Syndrome – a play on words for Tiny Writing Syndrome, or Micrographia. While video games are not real and cannot actually suffer from syndromes, so many ports of triple-A titles (Overwatch and BioShock: The Collection for example) just cannot get their fonts legible on the tiny screen of the Nintendo Switch. While docked and displaying on a TV is perfect, there is often no way to read text comfortably while playing on the go. I wish I could say the Borderlands Legendary Collection was void of this issue, but it is not. It is a shame considering the Borderlands games seem to be made for mobile play – from the colours to their user interfaces, and even the way they present themselves during gameplay. Alas, this great experience is marred by the tiniest of text on the Nintendo Switch‘s screen.

Regardless of the text, all three games run beautifully. Naturally, the games cannot simply be ported over from their ultra-high console and/or pc settings and call it a day. Some trade-offs need to be made for the games to run properly on a noticeably smaller machine. Sadly, these trade-offs are noticeable too, but thankfully not as extreme as you might think. All three games suffered from pretty egregious texture pop in on bigger platforms. This is still very much the case on the Nintendo Switch as well, only it feels even worse. There are times where you would enter a cutscene rendered in-engine with textures loading in so slowly, that they would still be blurry by the time the cutscene ends.

Beyond bad texture pop-in, the Borderlands Legendary Collection also suffers from not cutting back on the console/pc action. During encounters with many enemies, the particle effects drummed up by multiple explosions or gunfire hitting the ground, would make combat scenarios stutter. While these sections are few and far between, walking into a room with more than the ideal amount of bad guys would always result in my eyes hurting or my mental stamina just having run out. Gamers should not need to try and decipher where and how to manoeuvre on a battlefield in a video game, just to make stuttering go away. A good solution would simply be to cut back on the number of enemies gamers can encounter at any given time.

As far as these ports go, they are pretty solid. The entire Borderlands Legendary Collection runs at a locked 30 frames per second and comes with the added benefit of very quick loading times. The stuttering issues can always be patched out with future updates and the bad texture loading can likewise be solved by optimising future builds of the games. I do like that, unlike the Handsome Jack Collection, the Borderlands Legendary Collection includes the first game, as well as the second and their prequel/sequel. For ten or twenty bucks more, I wish it also included Borderlands 3. The third game has already been available for over a year, but gamers know altruism and good faith is just too much to ask for whenever Gearbox walks into the picture.

At the end of the day, all that matters is the fact that you can get three Borderlands games for the price of one, all bundled into a nice single collection. At US $50, the Borderlands Legendary Collection is an exceptional price for anyone who has yet to jump into the world of Borderlands and explore all that Pandora has to offer. For those who have already played the games on PC and/or console, I would put this up as a hard pass. There is simply no reason to go back to these games unless you have a dire need to play Borderlands on the go.