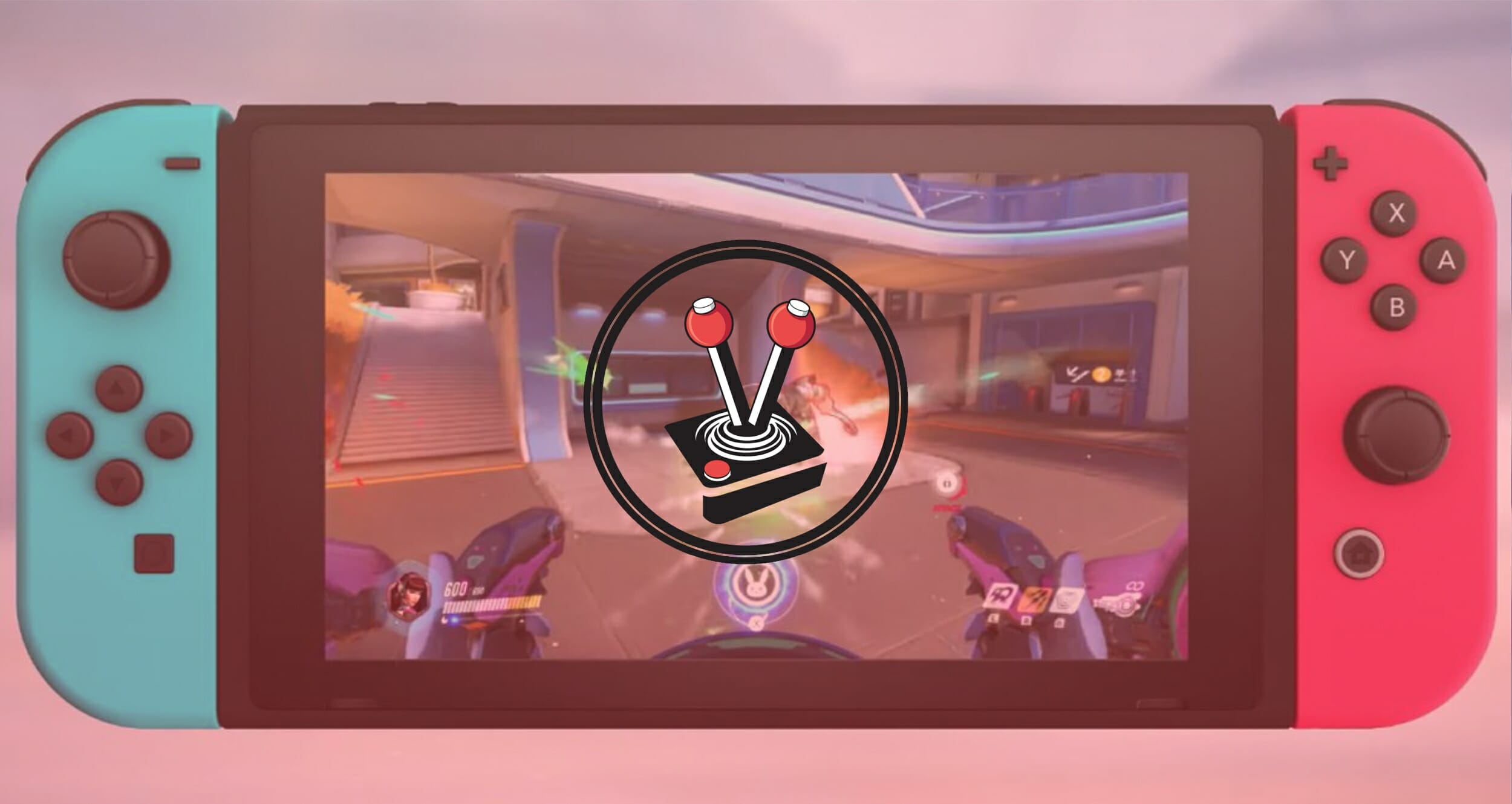 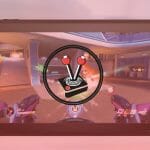 Three years ago, Blizzard released a unique team based first person shooter. In that time, Overwatch has grown to become one of the most popular titles in its genre. Although available since 2016 for PC, Xbox, and PlayStation, the popular shooter has been noticeably absent from the Nintendo Switch. On 14 October 2019, that changed with the release of Overwatch Legendary Edition for Nintendo’s portable console.

For all intents and purpose, Overwatch Legendary Edition for Nintendo’s Switch is the exact same game that released in 2016. In short, it is a 12 person team based first person shooter, offering various objective based modes of play. There are 31 diverse characters to use, each with their own abilities, weapons and play styles. The characters also form part of four main classes – Offense, Defense, Support, and Tank. Team work is often integral to success, especially in competitive matches. It is a fast paced game requiring precision, communication, thought and strategy in order to pursue victory.

Given how Overwatch originally released in 2016, many gamers curious about the title have most likely already picked up the game to start playing. Therefore, it begs the question: who is the Nintendo Switch version of the game for?

For a start, it would be for owners of Nintendo’s portable console. It might also be for people like myself. Fans of the title who want to enjoy the frantic and fun gameplay, but on the move. Alas, there is a large barrier to entry for gamers who already play the game: no cross profile support.

Gamers who have already invested hours upon hours of time into Overwatch on another platform, might be hard pressed to pick up the Switch version. Not only will you not have access to the skins, golden weapons and other cosmetic items unlocked and obtained on another platform, but owners of Overwatch Legendary Edition for Nintendo’s Switch are automatically unable to obtain loot from previous timed events. Of course, this applies to anyone who starts Overwatch in 2019. With that said, the option to at least transfer over content should be available for long time fans of the title who continue to support it, again and again, on different platforms. Thus making the Nintendo Switch version of the game for one of only two players: die-hard fans who want to play “on the go” or newbies.

The issue of cross-profile support aside, the Nintendo Switch port of Overwatch is essentially the exact same game found on other platforms. It includes every character, accessory and game mode – including the competitive element of the title. Unfortunately, there are some visual, control and performance issues that serve to dissuade from this version of the title being one for serious Overwatch players.

Visual concessions have clearly been made in order to bring Overwatch over to the Nintendo Switch. For a start, the game only runs at 30 frames per second (FPS). That is half the frame rate available on other platforms. There are also moments where it appears as if the Switch struggles to maintain the 30 FPS target, causing some noticeable and unavoidable lagging in online matches. This issue is more prevalent via docked mode (900p) versus handheld mode (720p), and is most likely attributed to the resolution differences.

Textures are not as detailed as on other platforms, causing clothing and hair on characters to look rather flat. Worse still, the frame rate of character animations has also been lowered making them move in an awkward and stilted fashion. Enemies in the distance can be difficult to spot – appearing as blurred silhouettes, and there is some pop in for shadows and textures. However, the absolute,worst offender is the text in the game. It is nigh on impossible to read anything in handheld mode without bringing the Switch right up to your face. Basically, the game treats the Switch screen like a television, and does not scale up the text as necessary.

Despite these unusual visual issues, the game does look quite pleasant in motion. As long as the finer details are not being scrutinised, the game really does look great. Perhaps this is more so because of the game’s art style and direction, which have been preserved wonderfully. Interestingly, Overwatch looks and plays best in handheld mode, despite the visual cutbacks. So much so, it often looks just as good as some of Nintendo’s flagship titles. Ironically, the handheld mode is both the best and worst way to play the game on Switch.

The Joy-Cons on Nintendo Switch are small and often uncomfortable for lengthy bouts of play. Furthermore, the analogue sticks often feel stiff and lack the accuracy of full sized controllers. Unfortunately, this can result in some rather jerky movements. Thus making sniping and aiming excruciatingly more difficult than it needs to be. A consequence of this is how it makes characters who need precision movements, like Blackwidow or Zenyatta, far less desirable than melee and tank heroes, like Reinhardt and Orisa. Therefore, effectively adding an imbalance to the roster of available characters – an issue not prevalent on other platforms.

Of course, investing in a Pro Controller for the Switch will solve most, if not all, of these gameplay issues. However, this adds two new issues to the equation. Firstly, it means people who have this additional paid-for accessory will be at an advantage over players who do not have it. Secondly, it dissuades from the best element of this version of Overwatch: the portability offered by the Nintendo Switch, and the best way to play visually.

Blizzard also added motion controls to the Switch version of Overwatch. These controls are automatically enabled by default. When encountered for the first time, the effect is jarring and, for the most part, wholly unpleasant. Simply put, the motion controls are not sensitive enough to work in a fast paced and action packed competitive title like Overwatch. Just because Nintendo has often touted the gyroscopic capabilities of the console does not mean the features need to be enabled for every game shipping on the platform. Overwatch is clearly one such title. At best they are a fun novelty, and at worst they are a hindrance best left off in the options.

I must also mention how I found the competitive element of the Switch version of Overwatch to have been included solely for feature parity. The already lowered frame rate and performance issues in maintaining the FPS, contribute to a rather frustrating ranked experience. There will be moments during the heat of battle where a dip in frame rate might cause you to become ineffective to your team, or meet your match by an opposing teammate. Not to mention the aforementioned difficulty when playing with only the Joy-Con controllers (and totally disregarding the motion controls). These are all relevant issues directly affecting gameplay, let alone online rank.

Overwatch on Nintendo Switch is a decent port. Sure, it might not have all of the visual bells and whistles as other platforms, but it is essentially the same experience. From a technical perspective, it is a less than optimal means of enjoying one of the best team-based online shooters available. Although the issues are noticeable, they never serve to ruin the game in a meaningful way. If you already consistently play Overwatch on another platform, then there is very little reason to consider the Switch variant – especially if you play competitively. However, if you are a Nintendo Switch owner, and this would be your first entry to the wonderful world of Overwatch; then definitely consider it. With all of the technical warts and all, it is absolutely the best team-based shooter available on the platform, bar none.