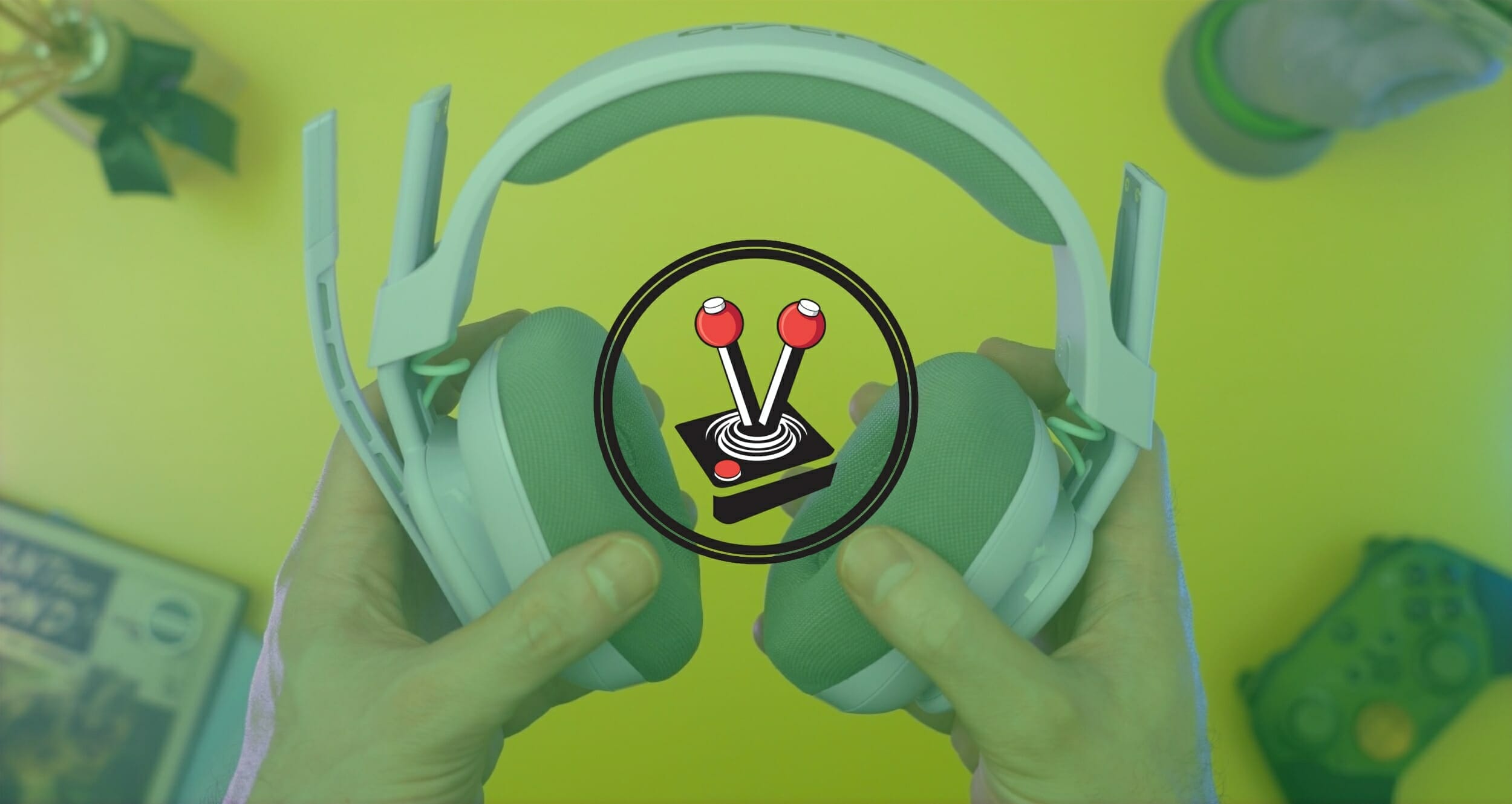 Astro Gaming have churned out a fair number of headsets since being acquired by Logitech G in 2017. Very few of those, however, have been worthy of talking about. Thankfully, this trend seems poised to change starting with the second generation Astro Gaming A10 headset. Set up with a plethora of new features and presented as the ultimate entry level Logitech device, the Astro A10 Gen 2 confidently delivers on performance where budget (SRP ZAR R1199/US $59.99) is concerned.

The running trend with newly released Logitech hardware is the accompaniment of eco-friendly, yet still good-looking packaging, and the Astro A10 Gen 2 is no different. From its heavily recyclable cardboard box, through to the soft paper-like baggy covering the majority of the headset, it is clear sustainability seems to be the name of the game here. However, where the Astro A10 Gen 2 truly excels is not in its packaging or unboxing experience. Rather, the surprise comes right as one pulls the hardware out of the box.

From a selection of unique colours to its unapologetically light plastic frame, it is clear Astro Gaming have pulled a few notable pages from their handbook for higher end headset models when developing this entry level peripheral. While the headset is available in black, white, grey, and mint, the version we were sent is the prettiest: lilac, and the colour prevails throughout the entire headset. Several design cues have been lifted directly from both the Astro Gaming A40 and A50 headsets. The result is a super sleek Astro A10 Gen 2 with a solid plastic shell and a firm, but comfortably malleable, frame. The earcups are now rounded rectangles, which are slightly smaller than the gaudy cups of the previous model, with their backs being way slimmer as a whole. While they are smaller, the ear cups have much deeper insets allowing for a much more comfortable seating. The thicker memory foam pads are wrapped in a soft fabric as opposed to the felt of the Gen 1, and are slightly darker in colour than the rest of the headset – giving them somewhat more of a premium look.

Like the Astro A40, the ear cups are attached to hard vertical arms with stepped indents, allowing the user much more of a personalised wearing experience. While it may seem simple and it has obviously been dialled down in tone to accommodate its entry level pricing, the fit remains comfortable and secure. Following the same design principle is the hard plastic headband and its super soft cushioning. It distributes weight evenly across the user’s head and allows for longer gaming sessions before it begins to feel uncomfortable.

The Astro A10 Gen 2 is void of any other features apart from the 3.5mm audio port and fancy new bendy boom mic mounted on the back of the left earcup. Regardless of the headset’s simple nature, however, the audio quality is surprisingly decent. While the microphone is not as boomy or direct as the one featured in the Astro A50, it remains clear — no doubt thanks to the Blue! VOICE technology now included in the onboard technology. Both the mic and headset output are controlled via a volume rocker and mute switch on the inline controls featured on the [surprisingly long] 2 metre included cable.

The cable terminates in a four-pole 3.5mm connection, but Astro Gaming have also been kind enough to include an audio splitter for desktop computers with separate ports. This means the headset can be used on pretty much anything with an audio jack, be it a mobile phone or tablet, a Nintendo Switch, PlayStation, Xbox, or Windows PC. As is the nature with entry-level and platform agnostic hardware, users should not expect any kind of hardware-based virtualisation. With that said, and thanks to advances in audio mixing technology, both PlayStation 5, and Xbox Series X|S (and by extension Windows 10+) feature their own software virtualisation with additional options available via the respective storefronts. Therefore allowing the headset to punch above its intended purpose without the added bloat attached to Logitech G Hub.

When it comes to virtualisation, however, the headset does lose a lot of its initial “wow” factor. While Windows Sonic is one of the best virtualisation technologies available [in my humble opinion], using that or Dolby Atmos results in a loss of maximum volume. While it does help to make the stereo delivery feel more spacious, it ultimately results in a much quieter experience. Thankfully the Astro A10 Gen 2’s frequency response lends itself well to virtualisation, and if max volume is not an issue, using either technology available will result in a much more immersive gameplay environment.

Virtualisation aside, stereo performance is more than amicable, as frequency response seems comfortably strong in both the lows and highs with nice flat mids. When at max volume, the drivers perform well without much distortion for music. However, gaming is really the focus with the Astro A10 Gen 2, and even so, the headset more than proves its worth. Games such as PUBG Battlegrounds delivered impactful shots and accurate footfalls while Monster Hunter: World blew it out of the ballpark in terms of cinematic monster hunting goodness. Performance in Subnautica, however, is where the stereo drivers absolutely shone in how well they could deliver simulated surround sound. Listening to far-way leviathans, or how certain coral exuded bubbles in timely intervals; hearing a nearby volcanic disturbance powering heat generator, and walking through the haunted reef is frisson-worthy, to say the least. Vocals are, of course, just as much of an important factor in gaming, and the headset delivers with aplomb.

Connectivity comes down to a simple analogue connection between the headset and the user’s chosen platform as well, making it as simple to use as can be. Due to this, and this reason alone, the headset’s entry-level price tag is more than justified. However, bundling some of the best stereo performance this side of the tier list together with a decent mic, an extremely lightweight and comfortable build, and one of the nicest colours the industry has seen, makes the Astro A10 Gen 2 an exceptional device future entry-level headsets should strive to beat.