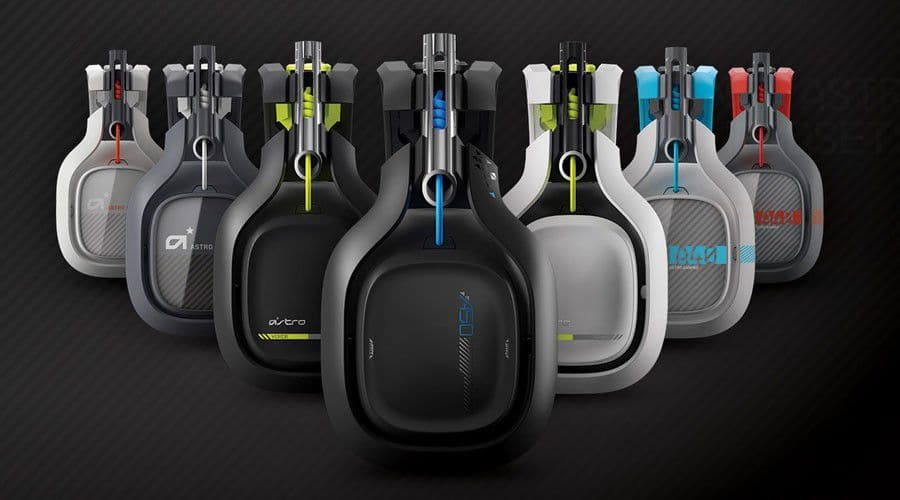 When it comes to surprise acquisitions, Logitech seems to have the most experience. From acquiring Jaybird in 2016 and Saitek’s Mad Catz later that year, the company has a plethora of specialists working under their corporate umbrella. Now, the peripheral and computer accessory giant has announced yet another acquisition: Astro Gaming.

Where Saitek gave Logitech their entire portfolio of joystick patents, and the Jaybird acquisition enhanced the company’s wireless and fitness segments, Astro will focus specifically on gaming peripherals for consoles. More specifically, headsets.

The acquisition was announced by Logitech Gaming head, Ujesh Desai, via the company’s blog. Logitech has also confirmed that Astro will bring along their entire catalogue of headsets. Moreover, it confirms that Astro will now focus exclusively on console peripherals while the Logitech G brand shifts exclusively to PC. 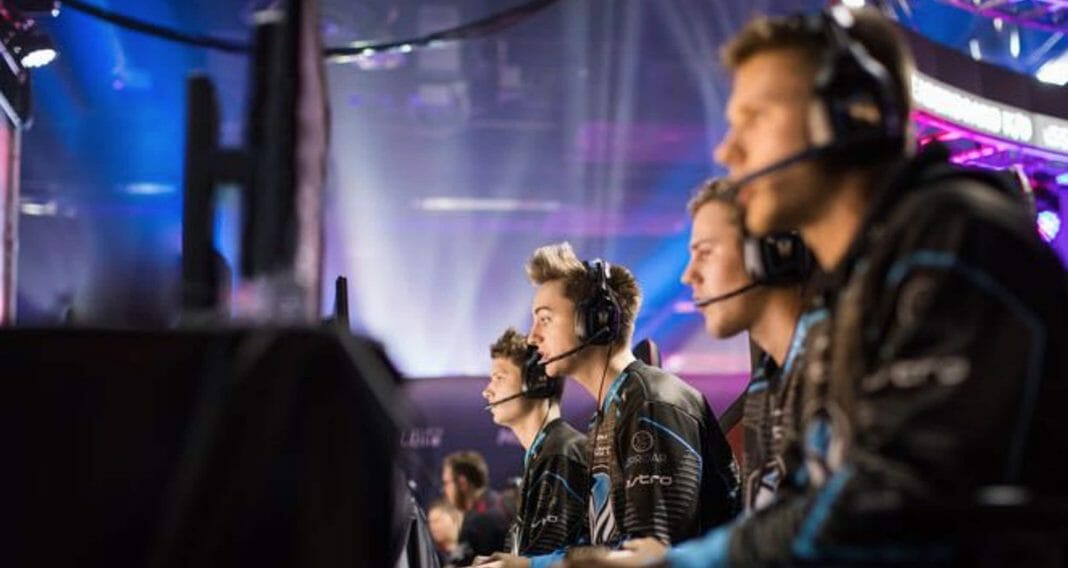 “I’m happy to share that [Logitech] found this same love for design and the sport of gaming in our newest team members” Desai said. “Astro’s history of producing award-winning headsets for pro esports and console gamers perfectly compliments the PC gaming expertise Logitech G is best known for”.

The acquisition is reported to have cost Logitech a whopping $85 million USD. This may sound like a lot, but I have a feeling that Astro’s excellent products will more than make up for it. Astro Gaming has seen multiple acquisitions in its years, with Skullcandy in 2008, and then Mill Road Capital buying Skullcandy after that.

I, for one, think this is a brilliant move on Logitech’s part. Both companies are renowned for their excellent build quality. Personally I am a huge Logitech fan, and this only helps me in choosing future gaming peripherals.