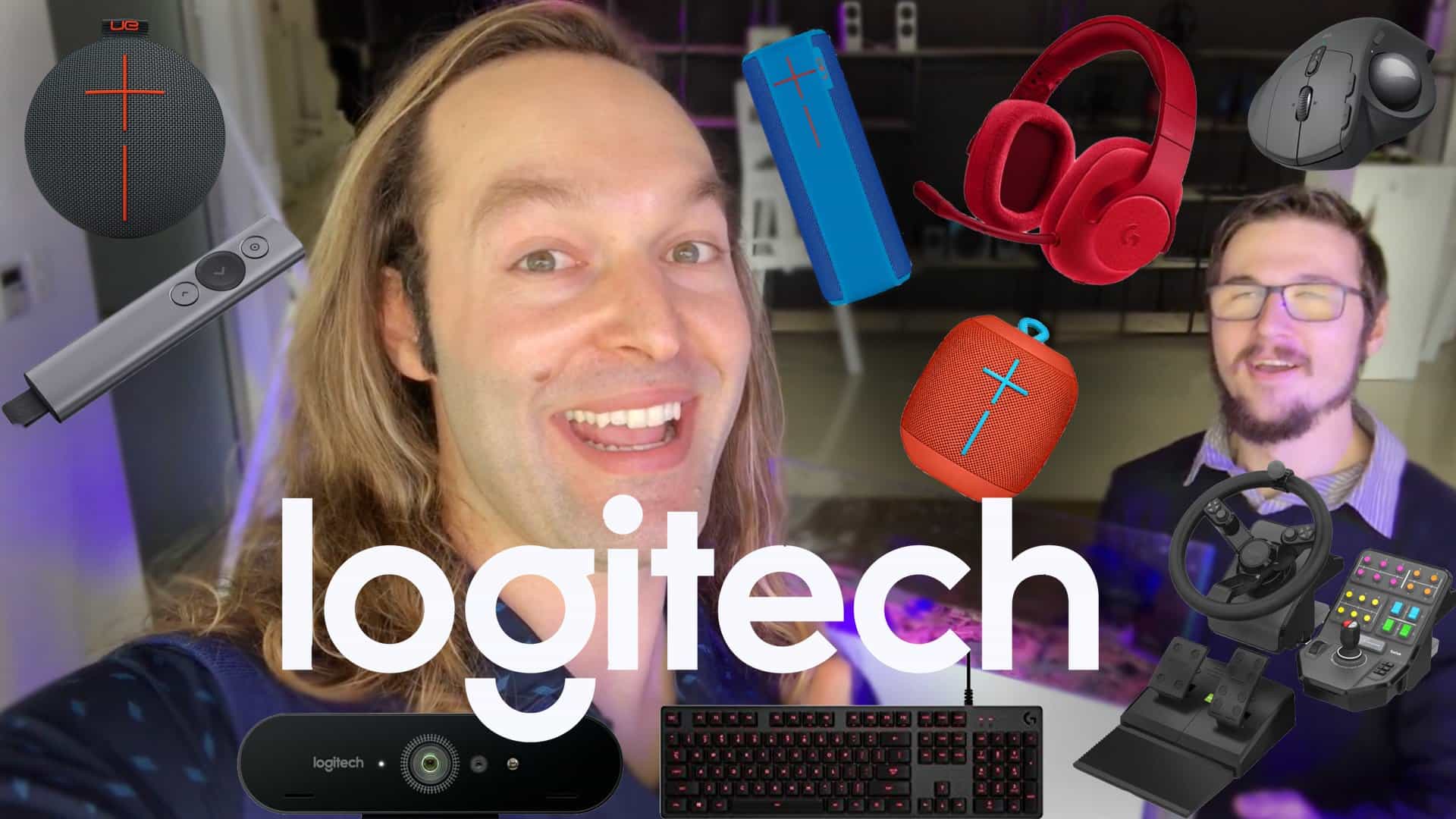 On Thursday the 28th September 2017, a variety of media and guests were invited to view and experience a wide range of Logitech’s latest products. The event took place at the Gathere co-working space in Kramerville, and was packed to the brim with webcams, audio products, business tools and peripherals for both gaming and productivity.

The event was lead by Joost Jetten, head of Logitech Sub Saharan Africa, who introduced a brand new productivity tool known as the Logitech Spotlight Presentation Remote. The device is a bluetooth controller that has been designed specifically for work and educational institutions, where working with presentations is a key focus. The device has a range of 30 meters, quick charging and also allows for instant magnification of on-screen elements. Despite one or two technical niggles, it appeared to work very well. Although very much a niche product, I can certainly see how it would benefit presentation heavy scenarios.

After the introduction of the Logitech Spotlight, Theresa van As, head of marketing for Logitech Sub Saharan Africa, took the time to illustrate how the brand has changed over the years. From once focussing solely on computer peripherals, the brand is now an all encompassing technological entity that caters to a large selection of consumer and business needs. Through a series of smart acquisitions (more on these later) Logitech has continued to grow its retail revenue by about five percent per annum, since 2014. Interestingly, courtesy of the company’s expertise with webcams, its presence in businesses teleconferencing has seen the biggest growth.

Logitech’s video collaboration lead for Sub Saharan Africa, Paul Furmie, explained how Logitech’s technological advances in communications and compact video technology has allowed the company to become one of the foremost global leaders in business teleconferencing. With this in mind, Logitech hopes to become the African leader in business teleconferencing products within the next decade. 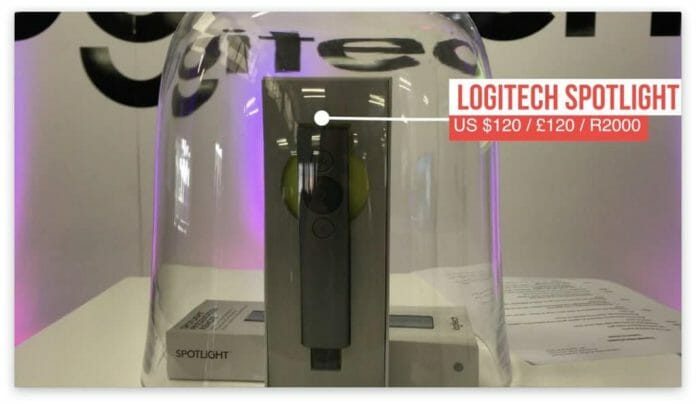 Business products aside, there is no doubt that Logitech’s bread and butter are computer peripherals such as mice and keyboards. In this regard, the company did not disappoint. A variety of mice were on display at the event. From ‘silent mice’ like the M220 and M330, which produce up to “90% less noise” than conventional mice, through to the G903 Lightspeed, a wireless gaming mouse that has a response rate of less than 1ms and can charge wirelessly; there was a mouse for almost any application. In terms of keyboards, there were three standout models.

The G413 Mechanical Gaming Keyboard is made from aircraft-grade aluminium and features the award worthy Romer-G switches that only have a 1.5 mm actuation. This is the newest generation of Logitech’s gaming keyboards, and is a worthy successor to the G710+ that Edward absolutely adores. Logitech also had the brand new Craft Wireless Keyboard on display. It features a unique dial that can be assigned to creative tools; like colour palettes in design applications. Lastly, there was the K780 Multi-Device Keyboard that uses bluetooth to pair with any mobile or tablet device. Thereafter, with a simple tap of a button, one can switch between different bluetooth inputs. Great for people who switch between laptops and mobile devices for productivity.

Logitech is well known for creating a large variety of computer and gaming console peripherals. Courtesy of the company acquiring Saitek from Mad Catz, they are now in a prime position to offer a series of peripherals aimed squarely at gamers who enjoy simulation games. From a full on peripheral for the latest farming simulator, through to “pro flight” controllers for aeroplane simulations, Logitech is slowly becoming the ‘go to’ brand for simulation gaming enthusiasts.

Other than webcams and productivity peripherals, one of Logitech’s strongest brand divisions is audio. Over the years, Logitech’s Ultimate Ears (UE) brand has become comparable with portable audio heavy weights such as Bose and Beats. The UE Boom 2 and UE Roll 2 lead the pack in Logitech’s arsenal of portable audio, but it is the UE Wonderboom that steals the show.

The tiny little speaker measures in at only 11 cm in height, and has a barrel like design that Logitech reckons is close to “indestructible”. What is most impressive about this little speaker, other than its IPX7 rating (full dust proof and water proof up to 1 metre for 30 minutes), is the audio it produces. After a quick hands-on, music sounded great even when submerged. However, a full review is needed to really ascertain the little speakers prowess. With that said, we have requested a review sample. So be sure to keep an eye out for our upcoming review.

Given Logitech’s audio pedigree, and the company’s recent acquisition of Astro Gaming, it is no surprise to see that the company remains committed to providing headsets for all purposes: from multi-purpose devices like the G433, through to the gaming centric headset like the A40 with dedicated mix-amp. They even have sports focused earphones that are sweat proof, courtesy of the company acquiring Jaybird in 2016.

The Logitech product showcase (2017) was a great event, one that clearly indicates how versatile the Logitech brand has become over the years. With that said, I look forward to seeing where the brand goes in future and what new or interesting acquisitions await.