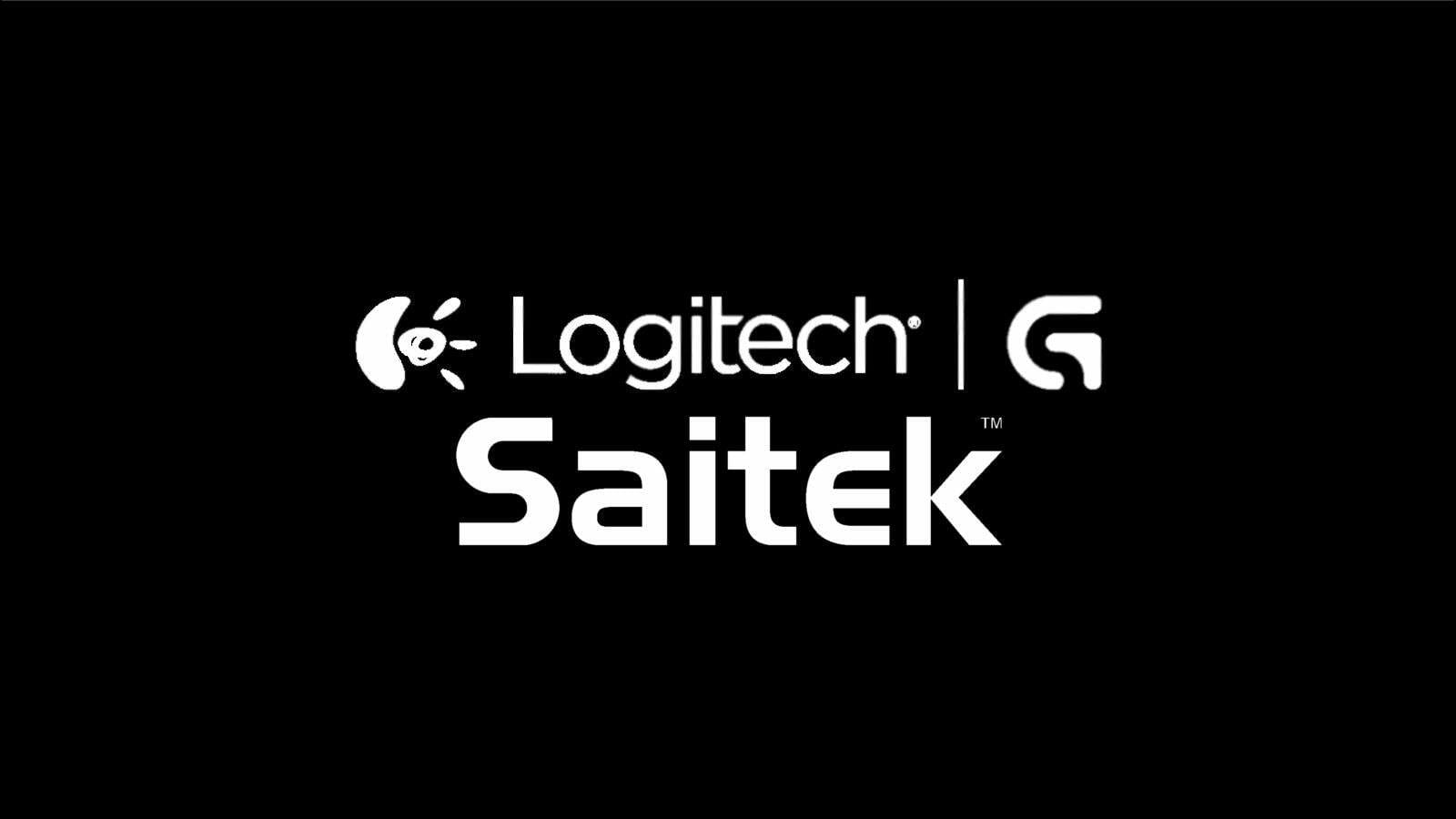 In an effort to expand its already-large peripheral portfolio, Logitech has announced that they have acquired Saitek. This acquisition is part of a bid to enter the Virtual Reality (VR) market.

Saitek has been a big part of the Mad Catz license since 2007. The Saitek catalogue includes a slew of simulation equipment and peripherals such as joysticks and flight yokes. Now, Logitech has purchased the Saitek wing from Mad Catz for a cool $13 million. This will compliment Logitech’s strong stance in the peripheral market and address the lack of updates on their joysticks.

In an announcement, Logitech stated that Saitek not only creates great products but that it delivers exceptional experiences. They also added that simulation games are only getting cooler;“Whether you’re into driving, flying, or exploring space, there are fresh new titles available and more to come”. 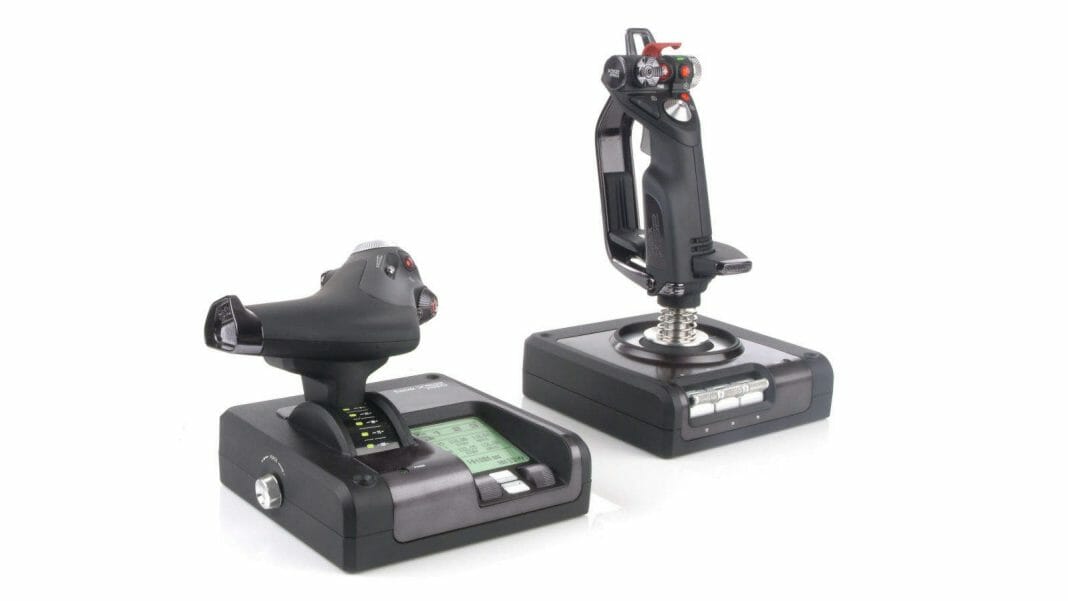 The company even states that many simulation titles are VR-enabled. This is mostly true, as more and more space-faring games are getting VR support. A decent joystick, flight yoke, and one-handed keyboard are all you need to become entirely immersed.

As part of the deal, Logitech will get all trademarks, licenses, patents and assets owned by Saitek. In an announcement by Mad Catz, President and CEO Karen McGinnes stated that the deal brings “attractive and certain value” to her company.

She also said that “[Mad Catz’] board and management teams are highly focused on enhancing shareholder value”. Selling Saitek to Logitech would not only improve the company’s financial situation but also help to improve the hard push Mad Catz is making with its Tritton brand. 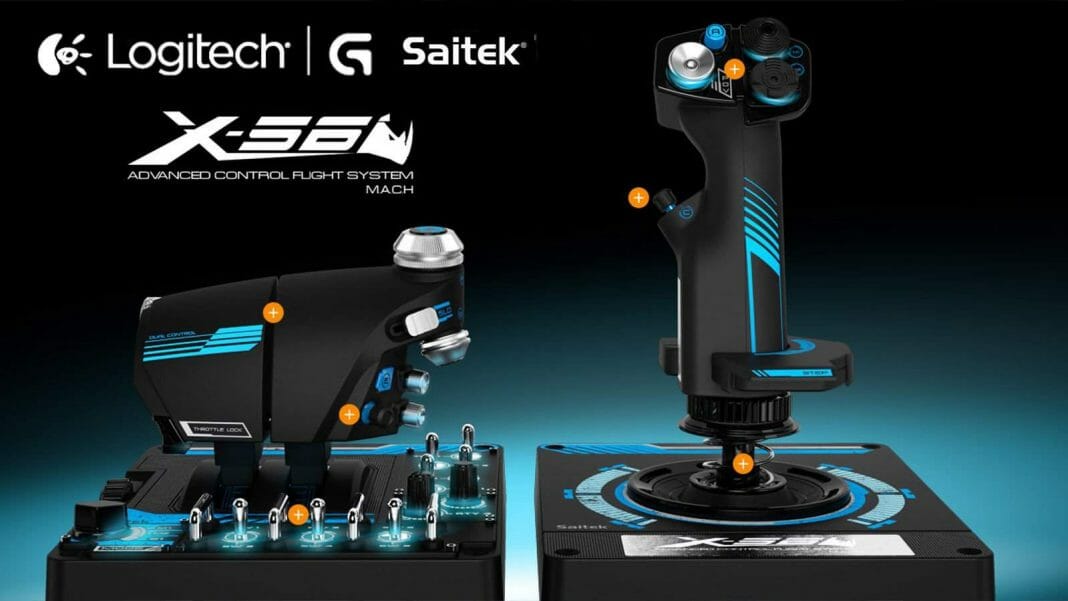 This ultimately means that EVE Online, Elite: Dangerous and even Star Citizen players will be able to enjoy an even richer VR experience in the near future. This is a good move for just about every gamer out there. Logitech is renowned for their immense attention to detail. Their products have been a staple of my work and game environment for years, and I have never been let down.

Logitech has made many in-roads in the gaming market over the last decade. The company’s enthusiast gaming line, Logitech G for example, has never been a stronger contender with the likes of Roccat, Razer and Cooler Master. This news can only mean good things for gamers who enjoy Logitech products.