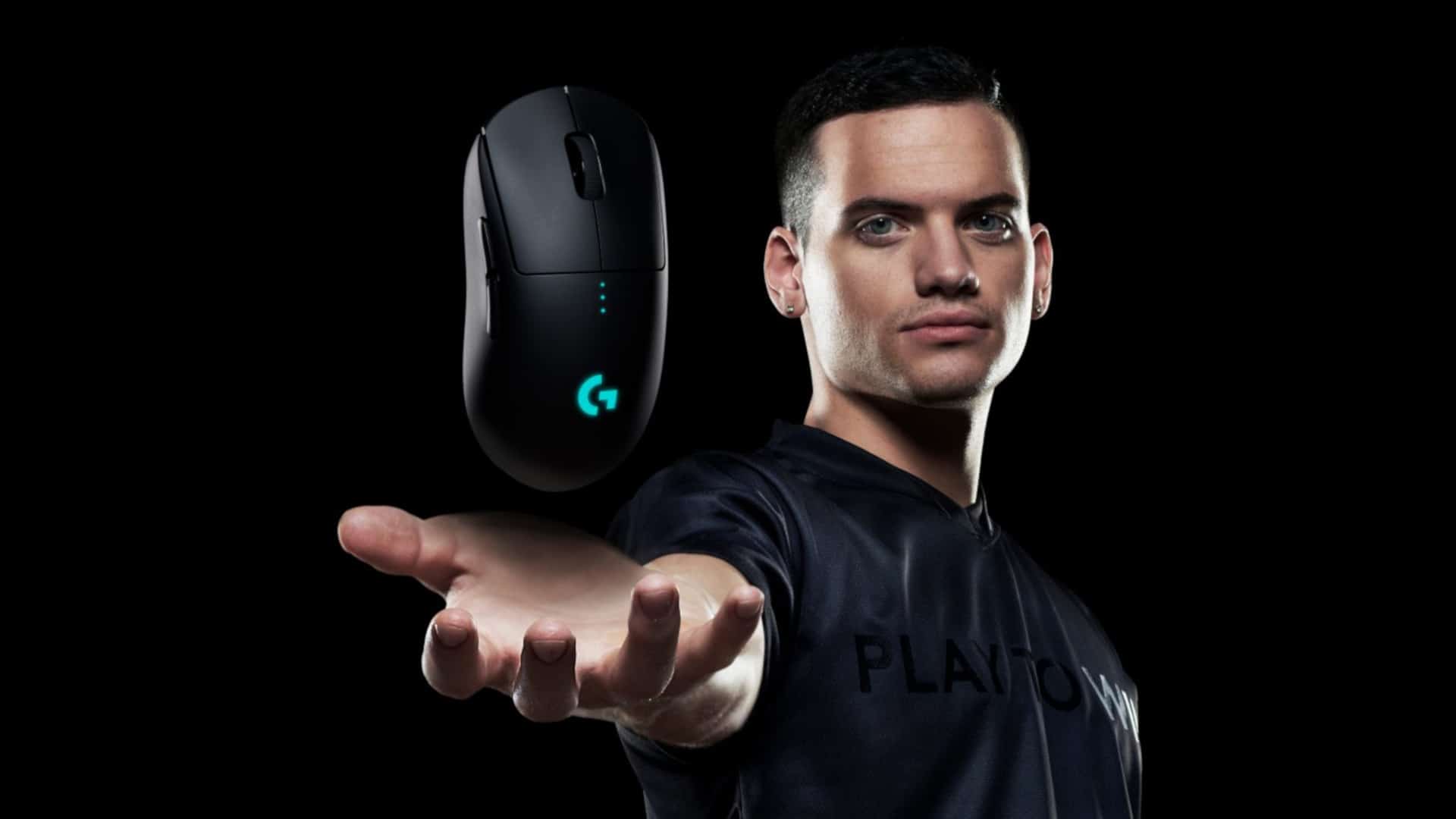 It may not look the part, but Logitech’s new G Pro Wireless Gaming Mouse is made with esports and enthusiast gaming in mind. It is an ultra-lightweight device built on feedback from pro gamers, for gamers.

Since Logitech changed up their Logitech G brand to be more edgy and modern, the peripheral maker has made great strides in the esports and gaming markets. In particular, the company has touted and actively developed new ways for gamers to cut the cord while retaining the same polling speeds and latency-free environments that gamers enjoy with wired peripherals.

The Logitech G Pro Wireless Gaming Mouse takes full advantage of Logitech’s Lightspeed technology, which allows for zero-lag gaming sessions, and takes advantage of Logitech’s new PowerPlay wireless charging technology. This way the mouse will consistently perform at its best, with no worries that the batteries may die midway through a gameplay session. It also comes with Logitech’s crazy high-precision HERO sensor with 100-16,000 dots-per-inch (DPI) capability. You know, for those times where you absolutely need to move a single pixel in order to headshot your opponent, and then subsequently turn around at crazy speeds and run away.

The wait is over! The ultra-fast LIGHTSPEED Wireless, next gen HERO sensor, and ultra-lightweight design of the PRO Wireless Gaming Mouse are going to help you #PlayToWin. https://t.co/a5hrnaogOh

Designed for Pros and engineered to win by #LogitechG. pic.twitter.com/hAlB2ot4wK

The mouse is also customisable! Logitech states that users can swap the left and right side buttons (catering for lefties), or tune the LightSync-ready RGB lights within the mouse to coordinate with their team or gaming setup. It also helps that the mouse’s ultra-lightweight endoskeleton comes in at just short of 80-grams. This is likely Logitech’s lightest enthusiast peripheral yet. Additionally, Logitech also states that each button on the mouse can exceed 50-million clicks and that the six programmable buttons will have their configurations saved via onboard memory. The G Pro Wireless Gaming Mouse may look a little dull, but it certainly sounds like a heck of a powerhouse!

The Logitech G Wireless Gaming Mouse is the last of three G Pro peripherals. It completes the trilogy that includes the G Pro Headset (which is a variation of the Logitech G433), and G Pro Keyboard. It is slated to retail for around $150 USD, and will begin shipping within the “next month”. 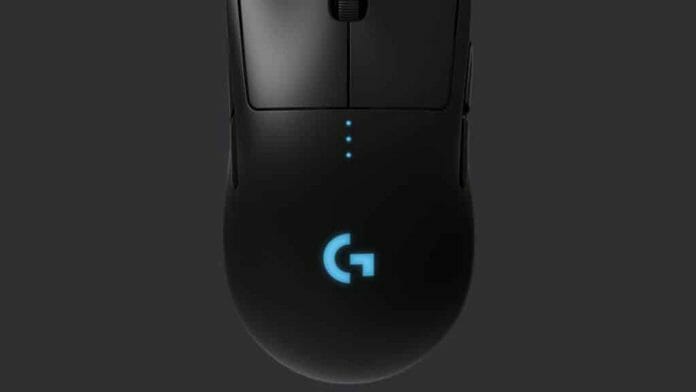