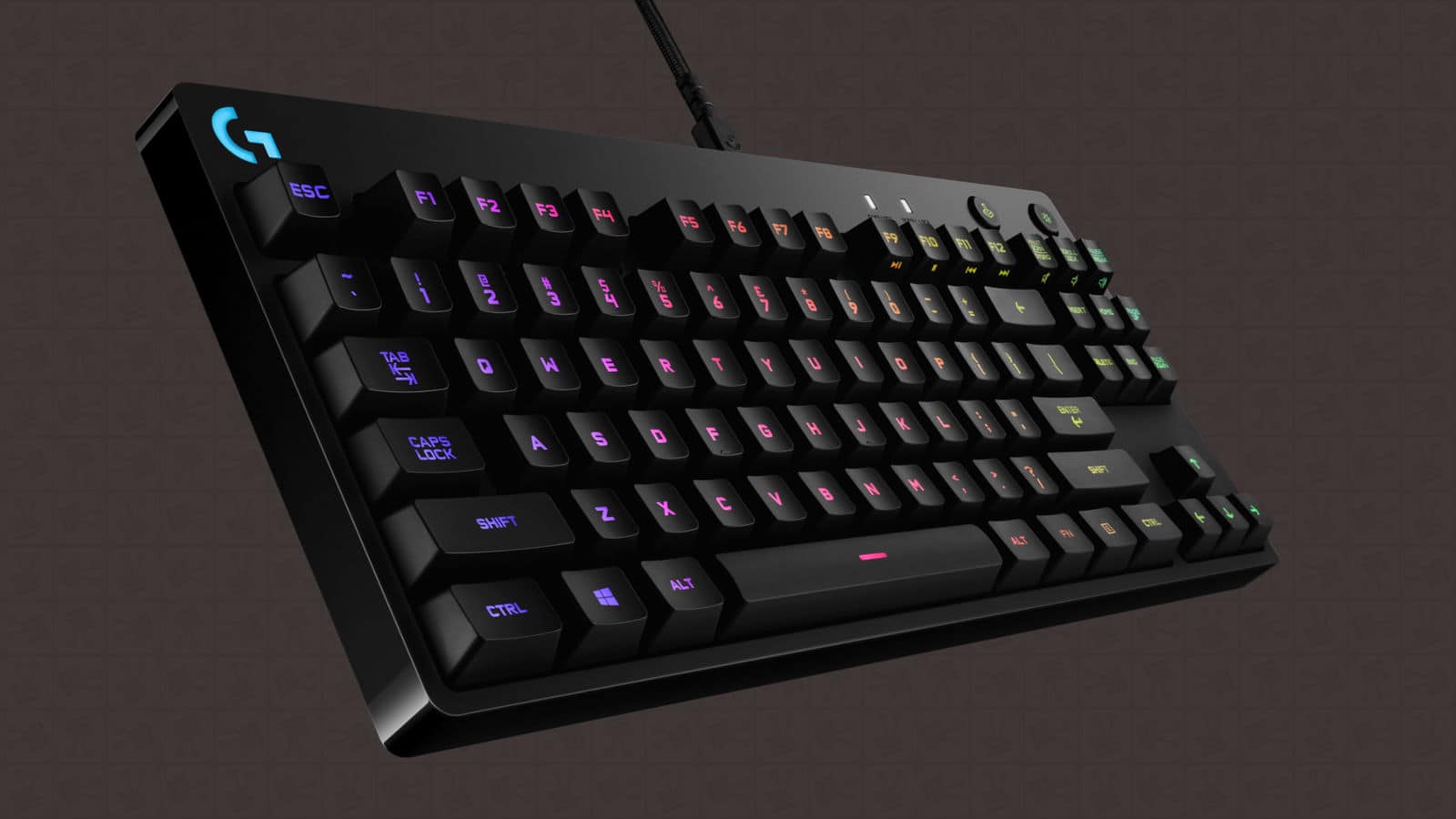 Logitech has been working hard to reinvigorate their enthusiast gaming brand: Logitech G. Over the past few years, the company has released a few ‘gaming’ keyboards (the G710+ is amazing). However, none have been built with serious and pro gaming in mind. That is, not until the G Pro Gaming Keyboard.

The new tenkeyless (keyboards without a numeric keypad) G Pro Gaming Keyboard is designed specifically with eSports players and gaming enthusiasts in mind. As such, some of the leading eSports players collaborated with Logitech in order to bring this new ‘pro gaming’ keyboard to life.

PC Games Network put together a nice shortlist together about the importance of Logitech’s new G Pro Gaming Keyboard. They highlight features like the keyboards ‘game mode’ ability that prevents users from accidentally hitting that dreaded Windows key, mid-game. Another point worth mentioning is the shorter activation switches for keypresses. 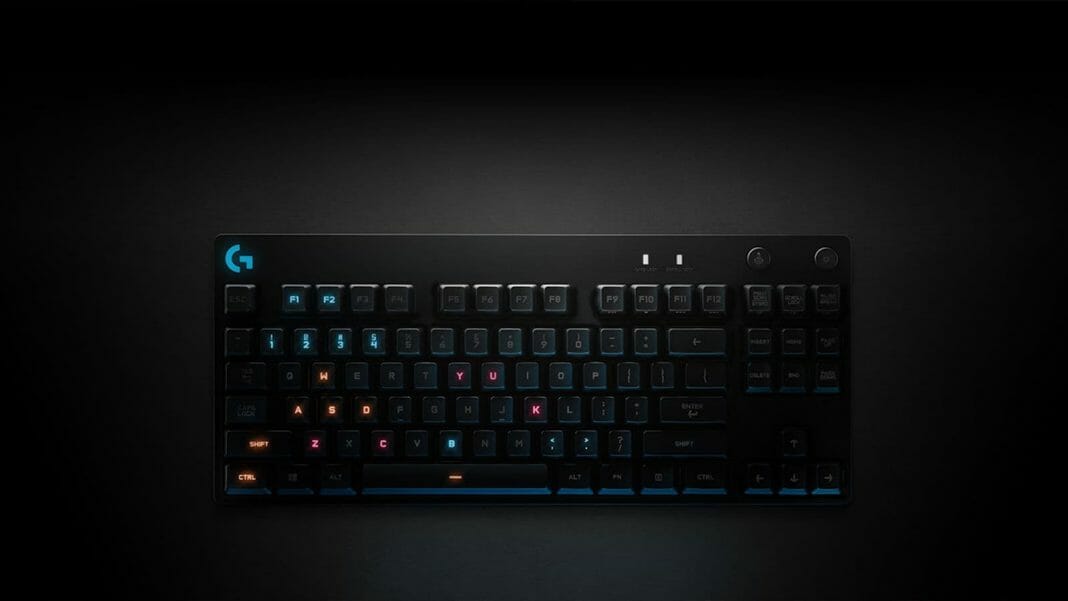 Another big selling point for tenkeyless keyboards is that they are compact. As such, the G Pro Gaming Keyboard offers extreme mobility and amazing build quality. Now do not take my word for, it as I have not yet held one of these babies in my own hands, but if past expereinces hold true then the above statement will definitely be applicable.

The Logitech G Pro Gaming Keyboard is available now at select retailers. It can also be bought from the Logitech Online Store for $129 USD (~R1700,00 ZAR).