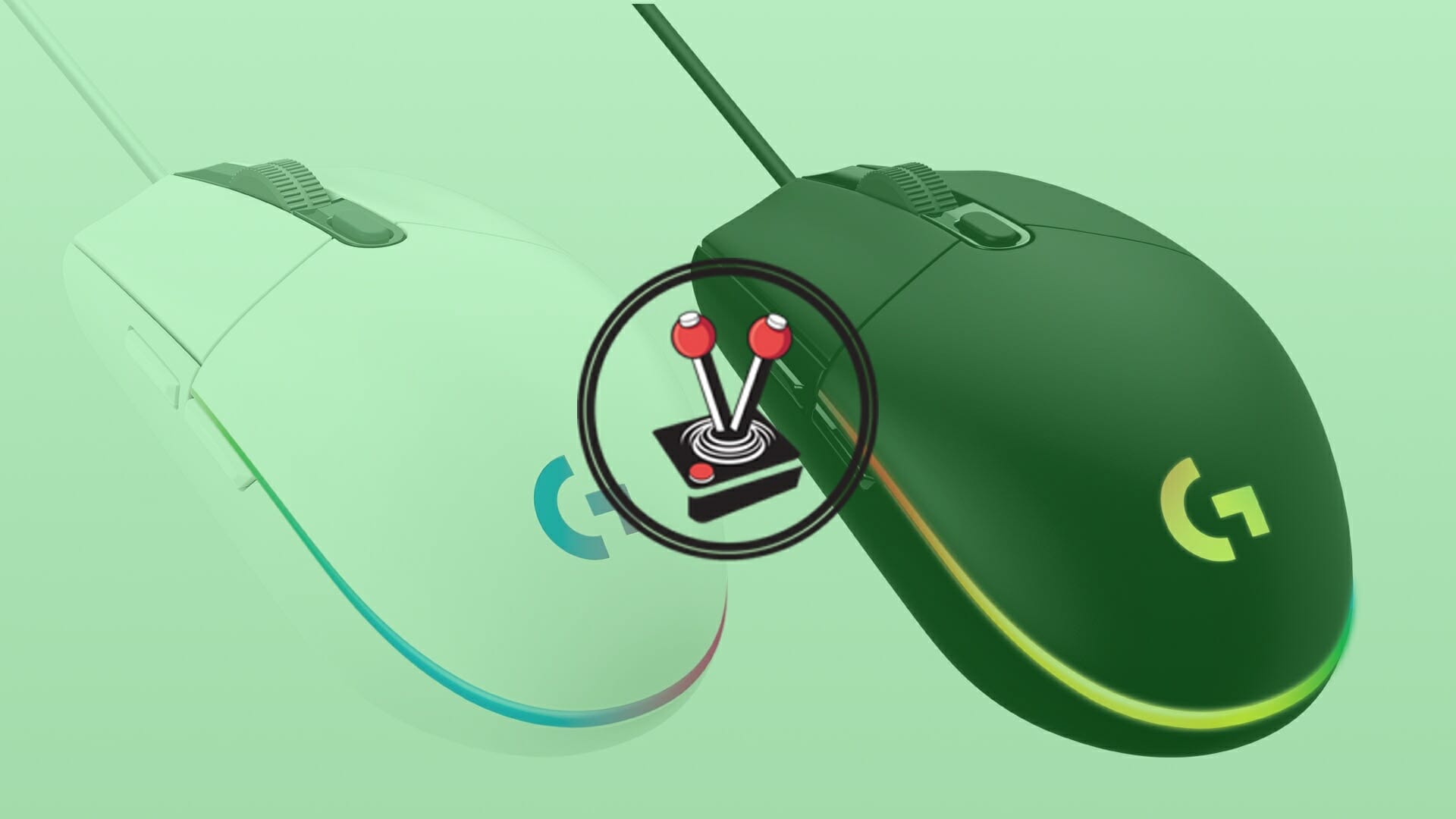 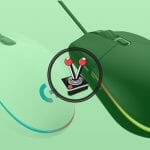 The peak of the gaming mouse has long since passed, yet companies try to redefine what the term “gaming mouse” means every fiscal year. Brands like Logitech continuously roll out new models of their mice with tiny refinements, and only occasionally dip into the realm of weird and wonderful new tech. In this sense, the G102 Lightsync is, perhaps, the most “if it ain’t broke, don’t fix it” mouse Logitech G have ever brought into this world, and I am perfectly okay with that.

For decades, Logitech has released and renewed mice to the point where their peripherals are renowned for featuring the best build quality in their class. With that said, does this hold true for their budget and entry-level gaming options? This is a question the company’s gaming brand, Logitech G, tried to answer when they released the G102 in 2016. It was a basic mouse with few fancy features, meant for gamers who wanted good build quality over gimmicks. It largely succeeded and became a gaming staple for many. Today, the G102 Prodigy is evolving into the G102 Lightsync. A wired gaming mouse with state-of-the-art RGB light bar, a cool-new textured shell, and the same old trustworthy build quality we love from the original.

In large part, the G102 retains the same form it always has. In fact, it actually resembles a lot of Logitech’s normal line of mice, outside of the reaches of the gaming brand. It is a perfectly symmetrical opal design with a hard shell surrounding mechanical bits and bobs. The innards share the same state of the art technology featured in Logitech’s more expensive gaming mice. Surrounding the mouse is an RGB lightbar, which gives the mouse its Lightsync designation, and a single RGB Logitech G logo on the back. It also has 6 programmable buttons, and it comes in a beautiful white or black finish. There are also special edition colours available, coinciding with the launch of the new Logitech G733 headset range.

The shell of the mouse is textured. This rings largely true for the entirety of the G102 Lightsync, with the exception of all its buttons and middle plate. The textured shell feels exceptional to hold and removes some of the uncomfortable cold or hot temperatures hard plastic often exudes. Its symmetrical and opal design allows for a comfortable resting position whenever you are not bunching up your grip like some maniac (read: me) while gaming.

The G102 Lightsync is an exceptionally light gaming mouse with no means of adding weights. While a bit of a negative to me, it is perfect for anyone who loves lighter peripherals – with form-factor dimensions of only 116mm long and 62mm wide. The mouse also reaches around 38mm high, and features a standard 2m long silicone-covered USB cable. The cable is not braided, and the length does not “wow” as much as other mice. However, considering the exceptional build quality, design, and good-to-touch shell, it proves once again that it still contends with the rest of the Logitech G line-up.

Where the G102 Lightsync disappoints, however, is in its additional feature set. The mouse comes with Logitech G’s Mercury sensor, which allows for up to 8000 DPI and a decent polling rate of 1000 reports per minute. Most gaming mice, including those within the same price range, feature much higher DPI scaling and similar polling rates. Most, if any, pc gamers usually play at much lower DPI than this, but it still comes off as a negative considering the competition.

The G102 Lightsync performs amicably when gaming, with a scroll wheel that has just-enough resistance to make it feel weighty, and enough feedback to ensure no accidental scrolls. Clicks feel remarkable as well, with mechanical buttons that have a lot of heft to them. While all buttons are programmable, their positions dictate very little – if any – reason to change the default programming. There are two buttons on either side of the mouse, and two buttons accompanying the scroll wheel in the middle. Apart from the left and right mouse buttons, the scroll wheel can also be clicked.

Where the Lightsync part of the G102 Lightsync comes into play is in the fancy new RGB Light Bar that wraps around the mouse. This bar, while technically just a glorified RGB strip, allows for some distinctive colour-play that can be set via the Logitech GHub software. With Lightsync, you can synchronise the G102 Lightsync with the rest of your gaming peripherals to make sure everything lights up in unison. You can set and save profiles that differ from the usual colour-wave, and/or solid colour settings pleb like myself like to use, and even have it sync up to specific profiles for certain games.

Although I have never been a fan of Logitech G’s new GHub software suite, I will admit it works as it should. Apart from setting the RGB to whatever you like, you can also program the mouse buttons, set its DPI scaling, and the number of DPI steps. The thing is that these features can be found in pretty much any gaming mouse nowadays – some of which are much cheaper than the G102. While the G102 is very much the “entry-level” and “budget-friendly” Logitech G mouse, it may not be as budget-friendly as many prospective gamers or newcomers to the brand may think.

The truth is that the G102 Lightsync is a basic gaming mouse. It features a very simple design with RGB light bar, and a hard plastic and wonderfully textured shell. The buttons are all programmable, but there is no reason to change their default functions at all. It also features an amicable, but not at all impressive, 8000 DPI scaling. These are all features found in mice of lesser price points. With a Recommended Retail Price of R550, it is hard to recommend the G102 Lightsync for its features. However, the big selling point here is that it is as robust and well-built as the most expensive Logitech G mice on the market. It may not have a braided cable, and it may not have all the bells and whistles, but it will most assuredly last much longer than other mice. It is the best in class bang for buck, with exceptional build quality as an added bonus. With that said, prospective buyers might be better off and getting a Logitech G402 or Logitech G Pro instead, for only a fraction more in price (R250 more at the time of publication).