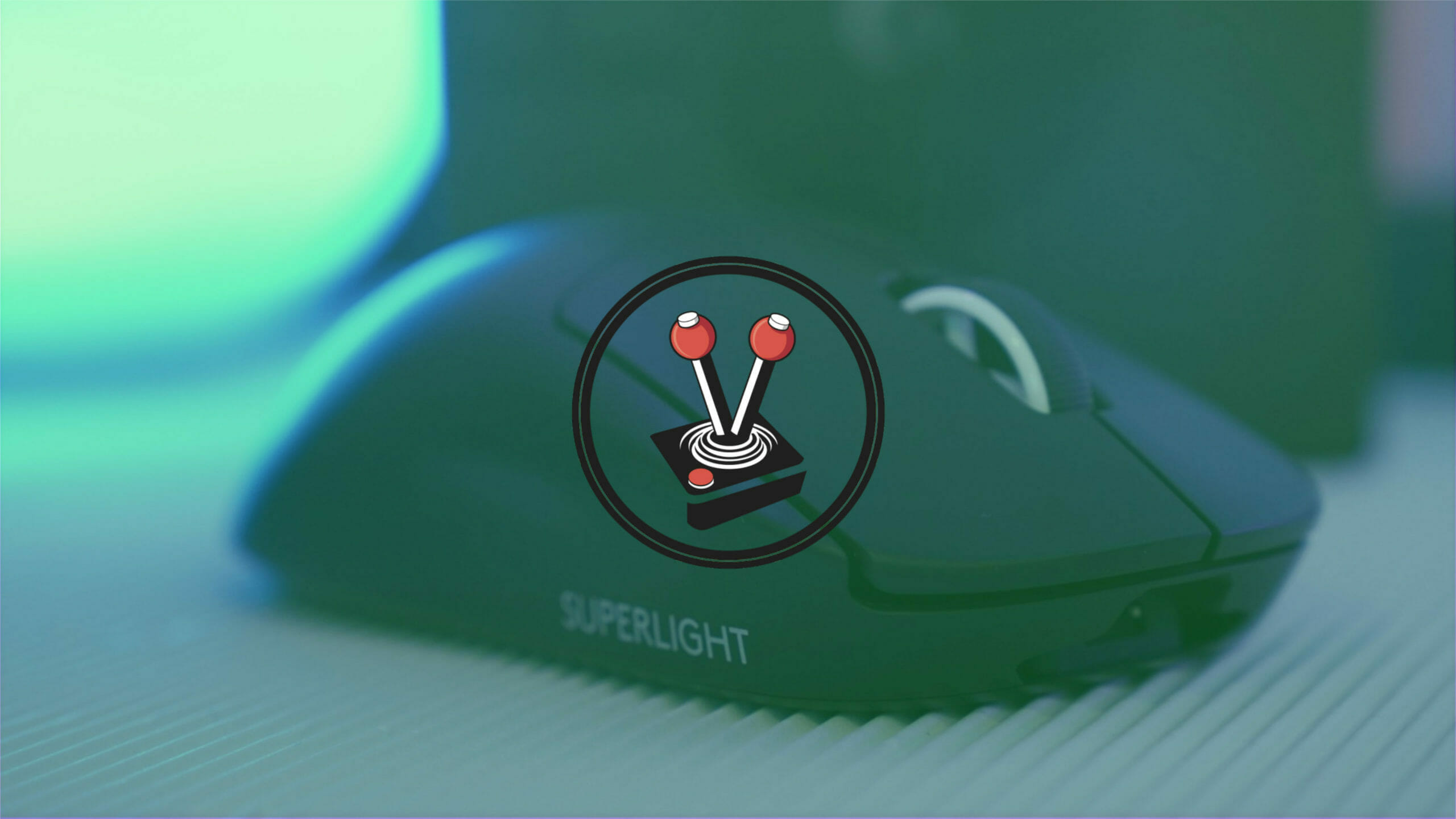 The days of big and bulky gaming mice, with LEDs everywhere and fancy chassis designs, appears to have come and gone. Modern gaming mice now have purposefully designed perforations through the hard plastic shells, the inclusion of lightweight materials, and the removal of ‘premium parts‘ (think aluminium and steel). Logitech G have always favoured lighter and plastic-only options for gamers. However, the need to go even lighter has finally culminated with the Logitech G Pro X SUPERLIGHT, which might put those needs to rest.

Much like how Porsche created the GT3 RS by shaving significant amounts of weight off the popular Porsche 911, Logitech have rebuilt the popular Logitech G Pro Wireless into a professional speed demon of a mouse. The result is a near-identical gaming mouse with the same hallmarks of the original model. The difference, just like with the GT3 RS, is a whole lot of weight – in this regard, the company managed to shave 17 grams.

From the outside, no one would be able to tell the Logitech G Pro X SUPERLIGHT apart from its kin. It features a pronounced shell upon which the palm rests, with slight contouring as its droplet design culminates at the front. It does not have a prominent thumb rest, but it does have a slight inset to make the macro button easy to find and possibly even to rest on.

The Logitech G Pro X SUPERLIGHT may look exactly like the normal variant, but slight changes can be noticed when scrutinised. The scroll wheel, for instance, has a spoke design with hard plastic framing, doing away with the filled design of the former mouse. The frame also sounds much more hollow when tapped with a finger. There are also many more skates included with the Logitech G Pro X SUPERLIGHT  – at least more than I remember being featured on the original model – cementing the idea of how it has been made with speed in mind. To make the deal even sweeter for gamers who want even more, Logitech G has included an additional cap for the bottom area housing the wireless dongle. This extra disc is essentially just one huge skate, you know, for players who would like a tiny bit of extra gliding.

On the inside, the Logitech G Pro X SUPERLIGHT retains the same cool technologies Logitech fans have come to expect. Its HERO sensor can scan up to 25 000 DPI, with a polling rate of up to 1000Hz. It also features a battery to keep gamers going for a total of 70 hours, which is impressive given how light the mouse is. It was never confirmed, but I am almost certain it has been painted with some fancy lightweight paint as well. The model we reviewed has the same black matte finish featured on the original model. With that said, this model also comes in white; thus allowing it to fit into any fancy streaming setup.

It must be noted how the thumb buttons cannot be removed or switched out like on the original model. These buttons are firmly affixed to only the left-hand side of the Logitech G Pro X SUPERLIGHT. The reason for this is likely due to the simpler, more lightweight nature of the connections — one single mechanism versus two made to fit into each other. While this limits the mouse to right-handed users only [or left-handed players who just do not care] the change does make sense in terms of how the weight might have been shaved off.

Logitech G also opted to remove any notions of RGB from the mouse. There is only a single LED to indicate connectivity and battery level. Interestingly, the Logitech G emblem is painted on the Logitech G Pro X SUPERLIGHT, whereas other models feature smooth lighting and fancy RGB. Furthermore, users will also notice how the mouse has no way of changing DPI – at least not directly on the device. Rather, DPI needs to be changed inside the required Logitech G Hub software suite.

On the topic of software, Logitech G Hub is still very much alive and well. The software has clearly made strides in recent months and is noticeably bug-free. Accessing the Logitech G Pro X SUPERLIGHT in my long lineup of connected Logitech products, is not too cumbersome of an experience. When selected, however, options are slim. The mouse features very little customisation, both in person and through the software. Logitech G Hub essentially only exists to give gamers a precise battery level, and for setting the DPI levels.

Perhaps all of these changes and little updates are what allows the Logitech G Pro X SUPERLIGHT to sit with a whopper of a price tag – because it is surprisingly expensive for what is on offer. There appears to be a strange pattern emerging with Logitech G “esports” products: cut a whole lot of features, and price it a tiny bit higher than other variants. Internationally, the mouse has a recommended retail price of $150 USD. Locally it can be found for around R2 700 at most online retailers. Considering how I can get a Logitech G flagship [and far more premium] G502 Lightspeed mouse for R2 500 or less, removes a lot of the SUPERLIGHT’s appeal. Imagine this: if you can get a Ferrari 458 for less than a Porsche GT3 RS, would you not jump on the opportunity immediately? With that said, I will concede that Logitech’s renowned build quality makes a return in the Logitech G Pro X SUPERLIGHT. It feels superior to any other branded gaming mouse currently on the market, and it looks the part as well.

The Logitech G Pro X SUPERLIGHT ultimately accomplishes what it sets out to do: shave enough weight off one of the most popular gaming mice, without making it look like a perforated mess. Users who are looking for a decent and lightweight option need not search any further – provided they are willing to pay a premium. Its very weight may not take to everyone’s shine, but it is an excellent mouse overall. The only real downside is its price, but there is no argument that users who do pay up will have a very decent daily driver for the foreseeable ‘esports’ future.