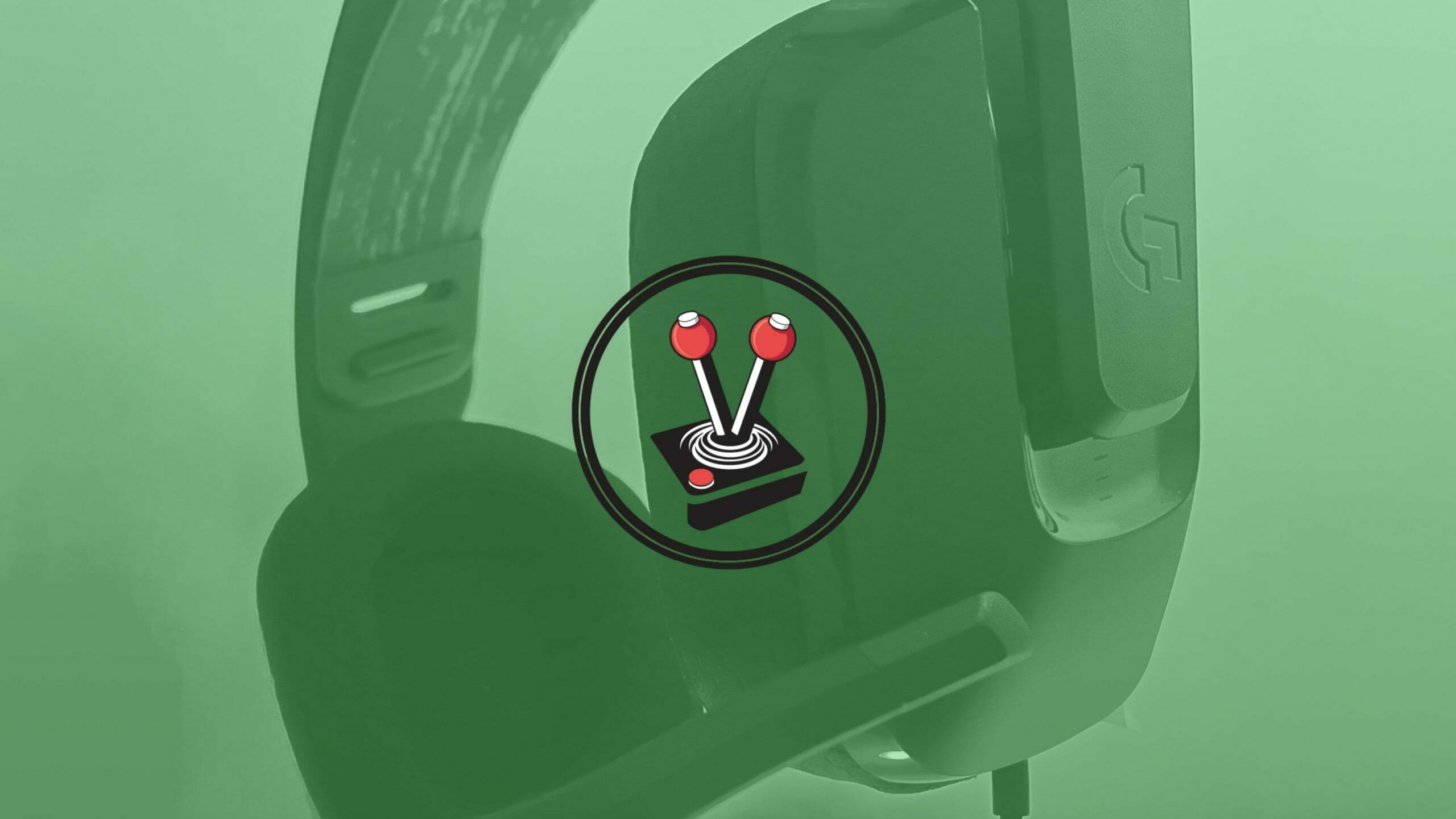 Function over form should be a core tenet of hardware and peripherals – even more so when in terms of video gaming. Logitech G has, for the longest time, managed to strike a decent balance between the two extremes. Before the Logitech G Pro X graced our ears, the Logitech G433 set the bar for high-quality delivery at affordable pricing. Since then, the likes of various other headsets have continually raised the bar. The Razer Kaira Pro is a surprise wireless overachiever; the Roccat Elo X is a neat mid-range all-platform prodigy, and headsets like the PDP Lvl 50 continue to blow everything out of the water in terms of overall performance at their price points. This then begs the question of where headsets like the Logitech G733 sit on the mantle? In the product’s defence, it is a decent wireless headset with a ‘good enough’ mic, it has fancy RGB lights, some of the softest earpads on the market (at a huge premium), but is tied to a wireless dongle without physical audio access. It is a strange device which, although good, is beat by competitor products. Well, what if it received a more budget-friendly makeover? Enter the Logitech G335.

One of the biggest issues with the Logitech G733, is how it simply has no place amongst its brethren. While good, its sound delivery is still worse than the Logitech G Pro X, and its build just does not stand up to the infallible quality of the G635. Perhaps the new Logitech G335 might do so, as it comes equipped with a boom mic, a pair of the same soft ear cups featured on the G733, and the very same unapologetically plastic body. It is also wired, which instantly sets itself apart from the company’s upper tier.

The G733 is set apart from the other Logitech G headsets by its diverse collection of colours and its less serious design. The Logitech G335 shares a similar mantra with the same Blue, Lilac, White, and Black bodies. Quite notably, however, is how the G335 seems to have a little less polish to its body (somewhat less refined). Similarly, all colours also come with unique head straps for extra comfort and sizing. Unlike the G335’s notably less polished body, its head strap seems to be equally well stitched and manufactured. These pair beautifully with the colours of the headset. Unlike its more expensive kin, however, there are no additional RGB light bars to pair it with – each ear cup is the same colour all around.

As with the Logitech G733, the Logitech G335 is exceptionally light and comfortable. In fact, it comes in even lighter, at just 240 g (with the cable included). It is comfortable when worn and seems extremely sturdy for how much plastic was involved in its construction. The aforementioned head straps are super stretchy as well, which helps to dissipate a lot of the weight that would traditionally be right on top of the head. The dual-layer memory foam earpads are super thick too, which should add to its comfortability due to the extreme lack of weight. Unfortunately, the same issue plaguing the G733 once again nears its ugly head on the G335.

In this sense, the seemingly comfortable ear cups cause the strangest form of chaffing. This is most likely due to a difference in materials used for the ear pad versus the speaker grill on the inside of the ear cup (soft velour and cotton/satin mix). As such, and much like its more expensive sibling, the G335 will become somewhat less comfortable over time [tested on three different people, all with the same result]. The offending material is stretchy and covers the seams and grills meant to reflect sound to make it more appealing to listeners. Alas, it ends up feeling ‘scratchy’ as the ear presses against it. In terms of sound isolation, the ear cups do not really work as well as pleather/leather variants and allow for outside sounds to enter the soundstage easily – including one’s own voice.

Unlike its counterpart, the Logitech G335 does not come with any fancy buttons or volume controls on the left ear cup. It is a pretty barebones experience as Logitech G removed as many unnecessary features as possible without impeding on sound quality. In this sense, the company did a pretty decent job. While the headset may not come with wireless LIGHTSYNC technology or RGB, its right ear cup has a 3.5mm connection (with a splitter in the box), a single volume rocker, and a ‘retractable’ microphone with an auto mute function when raised. A big upside of being a wired headset is how the device becomes platform agnostic by default. It can subsequently be connected to pretty much any device with a 3.5 mm auxiliary connection without the worry of installing any software or tweaking drivers.

Whether it is connected to a Nintendo Switch or Xbox Series X, users can at least be guaranteed exceptional sound delivery. The Logitech G335 features a single 40mm driver in each ear cup. These drivers have an advertised frequency response of 20 Hz-20 kHz as well, meaning they cover pretty much every single facet of a video game’s audio production. The soundstage is crisp on the highs with some detail lost on the lows; resulting in good audio that can be a little muddy – depending on the situation. Overall, it is a strong audio performer in its price range, and it makes walking around in Horizon Zero Dawn, going for a swim in Subnautica, or having another go at the nightmares of Hellblade: Senua’s Sacrifice, immersive experiences.

The best aspect of the Logitech G335 is the headset’s versatility. There are obviously better Logitech G headsets available, but in truth, none of them can touch the G335 on weight, sound, design and comfort – especially at its price point of USD $59 / ZAR R1199. At the end of the day, the headset brings all these facets together beautifully to create a very good entry level Logitech G product.