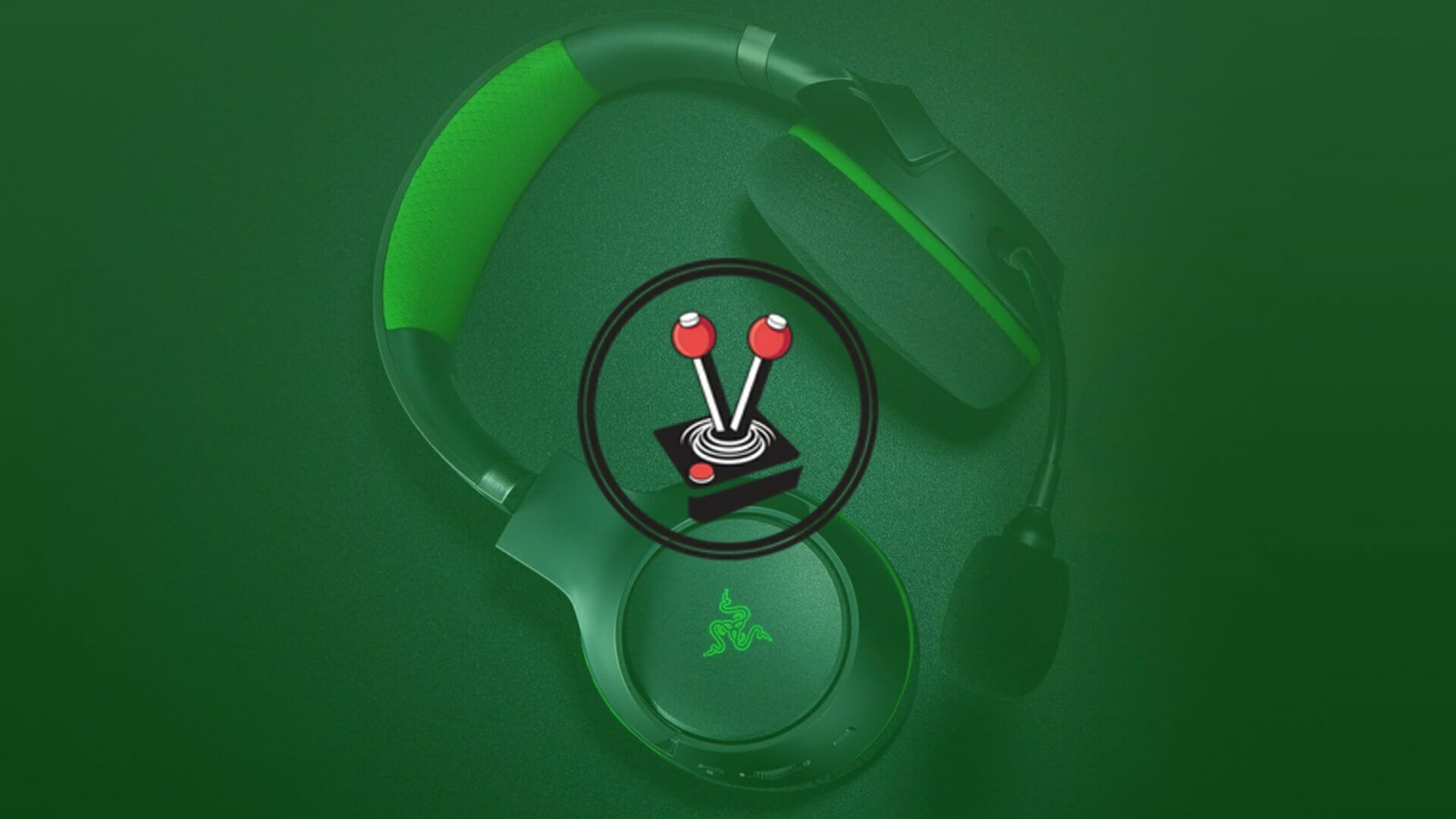 With every new console generation comes a host of new peripherals. Most of the time this occasion acts as a new frontier for manufacturers. As new gamers pick up gaming for the first time, or veterans return after years of hiatus, brands who largely output mediocre hardware in the past are allowed to go above and beyond. This is very much the case with Razer; a manufacturer that has, time and again, surpassed expectations with the lead up to the new console generation. The newest addition to their strong current-gen profile? A headset rivalling the best: The Razer Kaira Pro.

As a premium gaming headset, the Razer Kaira Pro features a whole lot of bells and whistles, with a price tag that may not be accessible to most. The question, however, is whether the upgrade to the Razer Kaira Pro and the generational leap equals a worthy upgrade from previous top contenders, like the Logitech G Pro X, or the much more affordable PDP Level 50?

Much like previous Razer offerings, the Razer Kaira Pro features way less flare and much more practicality. Similar to the Razer Opus, the headset features a sturdy hard black plastic build. It has a tinier profile showcasing Razer’s dedication to more reserved and serious hardware offerings. With that said, a bright green cushion on the headrest, and two thin green bands circling both ear cups, are also present. You know, to ensure the iconic Razer Green colours remain within view. However, while it still shows off a bit of its true allegiance, the headset largely comes off as a very serious piece of equipment not to be trifled with.

Despite featuring a plastic build from top to bottom, it is the perfect weight to feel both premium and also lightweight. Carrying on with the same trend, the Razer Kaira Pro also lends quite a bit from previous Razer heavy hitters, such as the Black Shark, and the Opus. The ear cushions, albeit differently shaped, come straight from the Black Shark, while the general size is largely thanks to the award-winning design featured on the Opus. They are made out of memory foam and covered in Razer’s patented “flowknit” mesh, which manages heat dissipation incredibly well while ensuring incredible passive sound cancellation. It may sound like Razer mashed a bunch of ideas together, but the result is one of their best-designed headsets to date.

Unlike many other headsets, the Razer Kaira Pro is, first and foremost, a wireless headset made specifically for the Xbox Series X|S. Even by missing the obvious branding and “made for Xbox” stickers on the box, players will easily recognise the Xbox collaboration thanks to the convenient pair button on the left earcup. With that in mind, however, the headset also works with Windows 10 and mobile devices with Bluetooth connectivity.

As expected, using the headset is simple and straightforward. Gamers who are already invested in Xbox will have no challenges pairing it up with their console. Simply tap the pair button on the headset, followed by the button on the console, and it will pair in a few seconds. Alternatively, getting it working on Windows and/or any other device with Bluetooth connectivity is as simple as holding the power button until a beep sounds, then pairing it via the device’s interface. PC gamers can pair it via the optional Xbox Wireless adapter as well if they have that option.

The Razer Kaira Pro also features earcups with light-up Razer symbols. These are RGB symbols that will only shine (or pulse) green and/or blue depending on which devices are connected. To change the colours, all gamers need to do is install a simple Razer Headset app from the Xbox Store. It is worth mentioning how the app is only useful for software updates and changing the colour of the logos – no more or less.

The Raizer Kaira Pro is also a wireless only headset. Therefore the USB-C port is for charging only. While not an issue at all, this does require the headset to have decent battery life for it not to be an issue. Thankfully, it far exceeds Razer’s promised 20 hours. While I did not do any super specific testing, I had the headset for two weeks and only charged it a single time, without prompting me for a charge in the first place. This is especially great considering the headset was used daily and connected to an iPhone, iPad, Macbook, and an Xbox Series X for an entire two weeks (as a professional video game reviewer, this was a blessing).

Apart from the massive battery in one of the ear cups, each cup features a rocker – one for general volume on the left, and a party chat and gaming balancing rocker on the right. There is also a Bluetooth button, the Xbox pair button, and a mic mute switch. As a user of multiple wireless headsets and headphones, the sheer amount of controls on the cups are somewhat ostentatious. However, I must give Razer credit for splitting the buttons the way they did. The simplicity of having a button for every function feels freeing. No more learning how long I have to hold a certain button or press a collection of buttons to switch certain functions on or off.

The Razer Kaira Pro’s ability to switch over to whichever device gamers want is a smooth experience. While there is no Apple Airpod Max-style seamless switching, the headset seems to remember multiple devices. Thanks to Bluetooth 5.0, it can switch over from a paired iPad to Macbook, and then right back to an Xbox via its proprietary connection, as quickly as a person can tap on the button with the Bluetooth icon.

Unlike PC-focused peripherals, the Razer Kaira Pro does not have any major software that needs to be installed. There is no suite on the Xbox, and installing it on Windows is a non-issue considering it was made to work with Windows Sonic, a surround-sound virtualisation technology included with all Windows 10 computers. The Razer Kaira Pro is fundamentally different to the majority of Razer’s offerings due to this fact. It simply does not make use of Razer’s own virtualisation technology… and it is honestly all the better for it. I have always found Razer’s option to be lacking, due in large part to the resource-heavy software suite and the software’s insistence on opening a Razer account. Signing up and registering the unique headset code essentially ensured that second-hand owners would have a hard time accessing the same features. Mastering the drivers to work expertly with Windows Sonic from the start, renders the entire issue null and void.

Once connected to the platform of choice, and ready to game, gamers can be rest assured that the sound will be incredible. Whether playing PlayerUnknown’s Battlegrounds, or Apex Legends; Resident Evil VII: Biohazard, or Halo 5: Guardians, or even Death Stranding and Horizon: Zero Dawn on Windows; the soundstage and accuracy is truly astounding. Coupled with a wonderful amount of passive sound cancellation; and Razer has a great product just waiting to be picked up by the masses.

While the company’s more mainstream offerings still exist, it is these brand-new premium products like the Razer Kaiser Pro, which defy all expectations. From a wonderful presentation showcasing the headset’s more conservative and serious design, an expansive battery and wireless only design; down to soundstage and mixing that takes full advantage of Windows Sonic; it is unlike any other third-party headset on the market – making it one of the best to consider. It is a great headset with a price point to match (SRP ZAR R3299; USD $149.99); one that is most assuredly worth it.