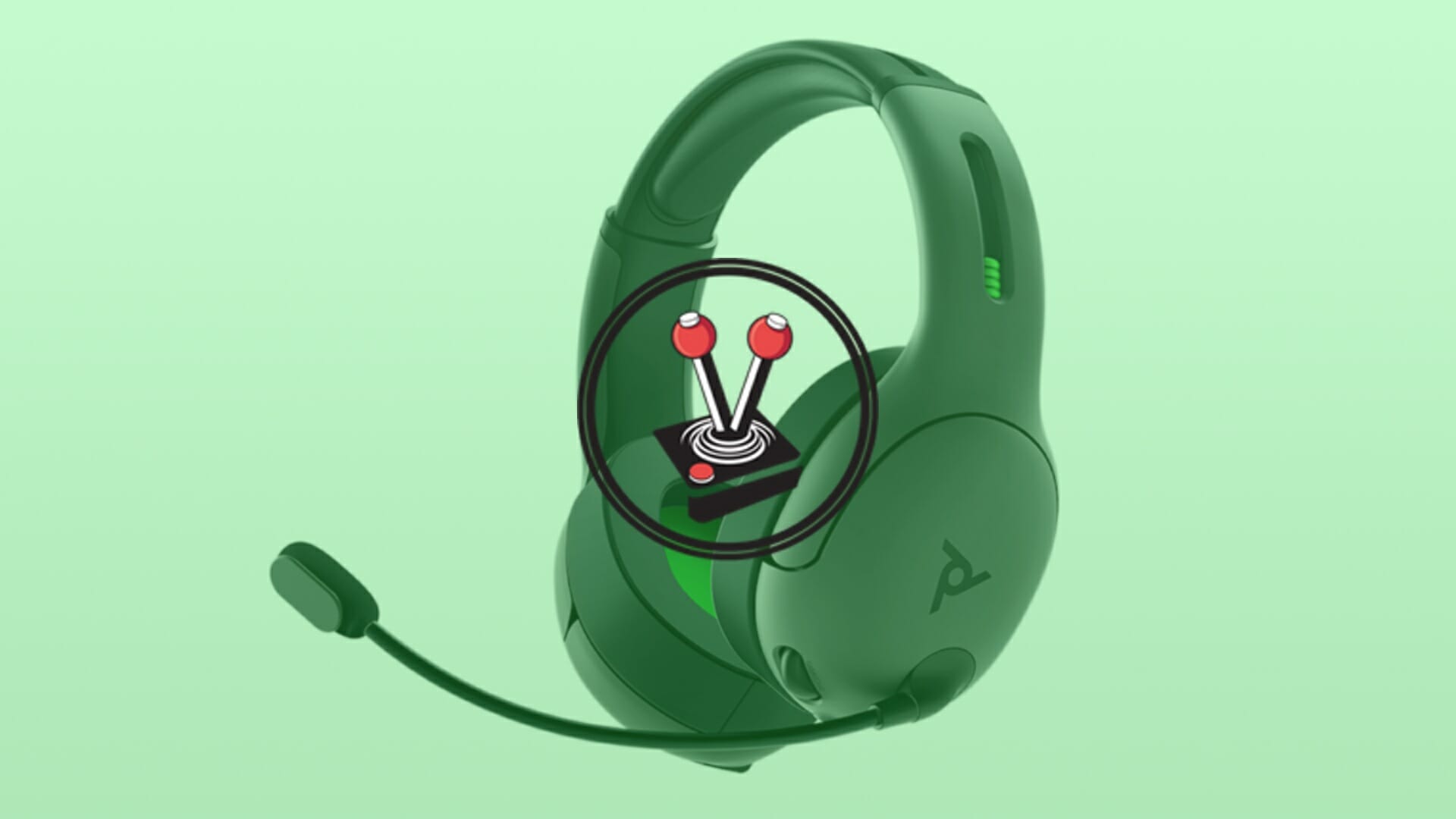 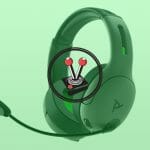 There is something special about a device that “just works”. Naturally, it is easy for anything to just work. When a device does it well, however, it is extraordinary. Better still, if said device also costs less than competitor offerings, it becomes the cherry on the top of the dessert. In case you have not figured it out yet: The PDP Gaming Level 50 Wireless Stereo Gaming Headset is a great piece of hardware, and so is its wired sibling.

PDP Gaming is a relatively new contender in the space of gaming peripherals – at least to me. However, they have quite a formidable reputation for their affordable, robust and steadfast peripherals. Having spent considerable time with the PDP Gaming Level 50 Wireless Stereo Gaming headset and its wired counterpart, I can attest to the fact that the public perception is no lie: it is sturdy, delivers incredible quality audio, and can be considered affordable.

The PDP Level 50 Gaming Headset comes in two models: wired and wireless. From those, there are two further variations of both the Level 50 headsets. There is the Xbox version of the PDP Level 50 Gaming headset with a dark grey and green aesthetic, and the PlayStation 4 headset with dark grey and blue aesthetic. Vamers received the Xbox version for review. I can also assure you that there are no functional difference between the variants, other than the fact that they are coloured differently. The same applies to the wired and wireless variants: they are practically identical in terms of performance.

The colours are nice, whether you are a PC gamer, prefer the Xbox One, or even lean toward the Sony PlayStation 4 for your gaming needs. Both models, whether wired or wireless, feature a sleek rounded hard plastic build with soft padded cushions underneath the headband. The left and right sides have harder plastic shells that wrap around the headband, and the left ear cup features the headset’s boom mic, while the right houses the volume rocker. The cushions are soft and comfortable and wrap around your ears easily. There are definitely lighter gaming headsets out there, but I think the PDP Gaming Level 50 headsets are quite light. Sure, the wireless variant comes with a battery on the inside (with a sizeable lifespan of 16 hours), but even then it feels great to hold and wear.

In addition to sitting extremely comfortably on your head, the PDP Gaming Level 50 headsets really are quite robust. While they cannot bend a lot before they start to creak and crunch under pressure, they have an equal amount of finer details to make them feel as elegant as they are strong. They kind of give off a futuristic vibe – minus any Tron-like markings.

In terms of connectivity, the Level 50 Wireless Gaming headset features a rather useful dongle that plugs into the USB of pretty much any machine. This means the PDP Gaming Level 50 headsets are not only multi-platform, but also highly portable. More so than the wired counterpart, at any rate. The PDP Gaming Level 50 wired gaming headset boasts a decent 2m long cable with a 3.5mm auxiliary connection at the end. Since it is a stereo headset, it does not have its own digital audio converter (DAC), and instead relies on whatever device you are using to convert signals into audible sounds.

With that said, I have to mention how the green Xbox PDP Level 50 headset is a Microsoft Licensed product, just like how the blue variant is officially licensed by PlayStation. This means it was created and tweaked to sound great on Xbox, Windows 10, and PlayStation 4 respectively. While the wired headset plugs into the controllers of said consoles, the wireless model features a tiny wireless dongle you can plug into one of the many USB ports featured on the consoles, or PC.

All Level 50 variants are advertised with stereo and binaural gaming in mind. However, I have to say that they sound great with Windows Sonic as well – Microsoft’s own (and free) 7.1 surround sound virtualisation. Windows Sonic is available on both Microsoft Windows computers running Windows 10, as well as via the settings app on Xbox One. Considering how well they sound, I am baffled by the lack of a surround sound software option on Sony’s console, but that is an argument for another day. You can rest easy knowing that you will experience stellar audio performance on all devices: iPhone, Android, Linux, and Nintendo Switch included.

The PDP Gaming Level 50 headset may be PDP Gaming’s “most expensive” model, but I particularly love how they own the fact that the headsets are meant for stereo use. There are many manufacturers out there, such as Razer and even Logitech, who would much rather sell a subpar surround sound experience, than a perceived “lesser” stereo experience. At the PDP Gaming Level 50 Wired Gaming Headset’s price range (R999), I can find at least two other headsets, all of which offer a decidedly worse “7.1 surround sound” experience, and one that is best used in stereo anyway. With that said, I do think the PDP Gaming Level 50 Wireless Gaming Headset can do with a tiny bit of a price decrease. An extra R700 is just too much of an increase (for R1 699 total) to warrant the only added benefit of wireless connectivity.

I have to admit that I did not think the headset would impress me as much as it ultimately did. I swear by Logitech in terms of long-form gaming and every-day use. However, the PDP Gaming Level 50 Wireless Headset, in particular, has wormed its way into my daily lifestyle as the go-to headset for console gaming. Similarly, its wired brother is pretty much the only headset I use with my iPad. The PDP Gaming Level 50 headsets are incredible in every way. They may be advertised as stereo products, but they sound great with Windows Sonic/Dolby Atmos; offer a cheaper alternative to other higher-end headsets, and look good to boot. Both devices are extremely compatible as well, with the wireless model able to connect to anything willing to read the USB dongle; and the wired practically sticking to, and working with, anything with a headphone jack. All of the above is the reason why I think that you would not get better value anywhere else, and that is all that counts.