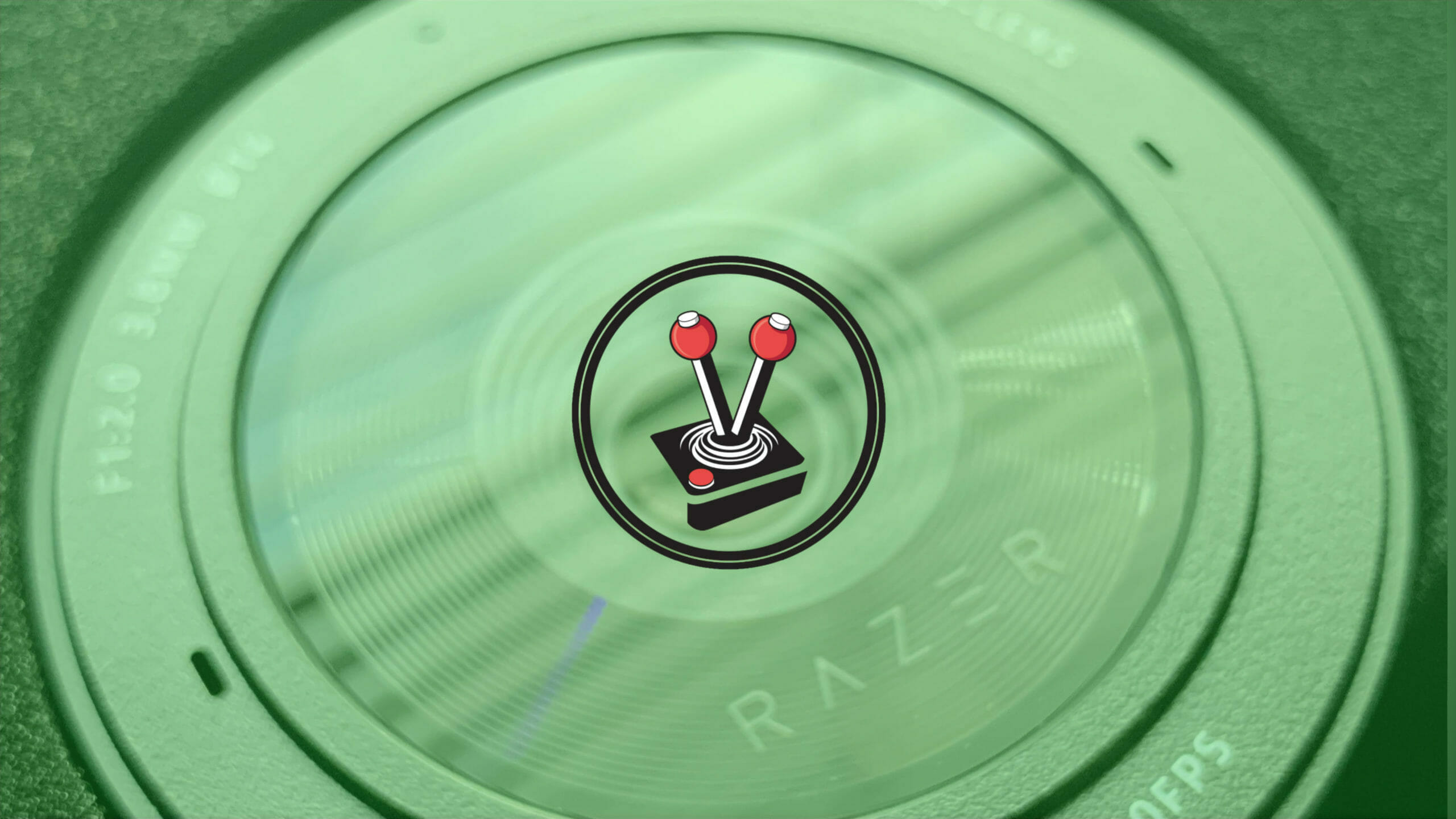 With the advent of live streaming and stay at home conference calling, it stands to reason how the webcam has become a staple in any household, whether gaming or otherwise. These devices are a dime a dozen, with plenty of high quality and affordable options making the rounds. Even then, however, many webcams are plagued by issues of performing well in low light stations. So much so, some webcams have resorted to on-camera lights, while others have just started recommending additional [and branded] light sources. Razer’s second attempt at a premium webcam, however, does the opposite. The Razer Kiyo Pro muscles through low light using nothing more than its lens and a bigger sensor, and it does a pretty fine job.

While relatively new in the webcam industry, Razer Razer Kiyo webcam is both well priced and feature filled. The webcam is touted by many as one of the best entry-level solutions to the streaming and content creation market, but it too failed to bring forth decent imaging whenever the sun would set – even with its gaudy ring-light body. Learning from these mistakes, Razer rebuilt their offering from scratch and appear to have gone for a brute force approach this time around. The Razer Kiyo Pro is a big device with an equally sized set of lenses, sensors, and a large price tag.

Presentation has always been one of Razer’s strongest suites. Opening the box is quite the experience compared to the usual plastic and cardboard box combinations. Removing the thank you card reveals a Razer Kiyo Pro set in thick foam, layered on top of its own beautifully packaged cables. The webcam comes with a long 1.5-meter braided USB-C cable, which terminates in a USB-A connection. It also comes with an easily removable privacy shield.

On-paper specifications are an important part of webcam marketing and Razer hits it out of the ballpark. The Razer Kiyo Pro may only tout 1080p and 60fps capabilities, but the combination of software-assisted features and its unadulterated low-light prowess brings the Kiyo Pro into a league of its own. All of these features come at the expense of the device’s size, even when comparing it to the the original Kiyo. With that said, the Kiyo Pro’s wide-angle sensor allows the user to position it neatly on top of their monitor thanks to its highly articulated base, then use software to fine-tune the viewing angle. Both the camera and the base feature industry-standard mounting holes (the webcam is fastened to the base via one of these holes). This means that the webcam itself has an extra point of articulation for left-right angling, while it can also be mounted to a tripod for even more control. It is easily one of the most versatile webcams available.

In terms of connectivity, the Razer Kiyo Pro allows for easy plug and play within a split second of linking it up. It uses the standard USB Video Class (UVC) Protocol, meaning it will give any program or app the capabilities to have complete control over its sensors and lenses. Using Zoom or OBS without any additional software gives users complete control over the webcam’s capabilities. Even MacOS’s fancy new portrait and wide-angle modes during Facetime work flawlessly, technically making the Razer Kiyo Pro a platform-agnostic webcam. Official marketing, however, dictates that the device is supported on Windows only at this time — and it truly does outshine any other webcam there.

While programs like Zoom, OBS, and even Microsoft Teams have power over the Razer Kiyo Pro, Razer’s proprietary software is easily the most user-friendly way to go about changing the device’s settings. Inside Razer Synapse, users have the ability to tweak and fiddle to their heart’s content. Options range from focus control to white balance and even sharpness, through to field of view (FOV) and High-dynamic Range (HDR) – two features UVC Protocol usually does not cover. By default HDR is switched off, while FOV is maxed out, requiring quite a bit of zoom to remove the fish-eye effect. In my testing, pushing the FOV forward a tiny bit will remove the fish eye completely while still retaining a very wide angle. It must be noted that 1080p60 is only capable when HDR is set to off. When on, the Razer Kiyo Pro only records at 30fps. Razer Synapse is still as resource intensive as ever, but recent developments now allow the program to be a lot more modular, allowing users to only install and use the parts they need.

A massive part of my testing was using the webcam to record episodes of GETL Podcast, which I co-host along with Hans Haupt. During this time, I was in a constant state of moving office, and most of the time did not have adequate lighting at my disposal. Thankfully the Razer Kiyo Pro’s excellent low light performance effectively made this a non-issue! While imaging may seem a bit softer compared to other webcams, it always looks the most natural. It features decent exposure and nice clean colours in all scenarios. The only issue the webcam has comes by way of its focus hunting, which, when in low-light, struggles quite a bit. Thankfully this can be solved by locking the focus using Razer Synapse. However, it should ideally be checked out by Razer’s engineers. Thankfully focus is the only issue here, with the Razer Kiyo Pro performing exceptionally well otherwise.

“Premium” and “high-end” webcams are not devices every single household will use, or even care for. However, when the exceptional range of the Razer Kiyo Pro is to be considered, it becomes clear that it is an all-rounder not to be missed. The device features some of the best 1080p60 imagery available via a webcam, while its robust feature set makes it easy to use for all occasions. The webcam may be marketed towards being PC-only at the time of publication, but it works on MacOS just the same (sans Razer Synapse). Its versatility is, honestly, amazing; making the razer Kiyo Pro one of the more exceptional webcams at its price range.