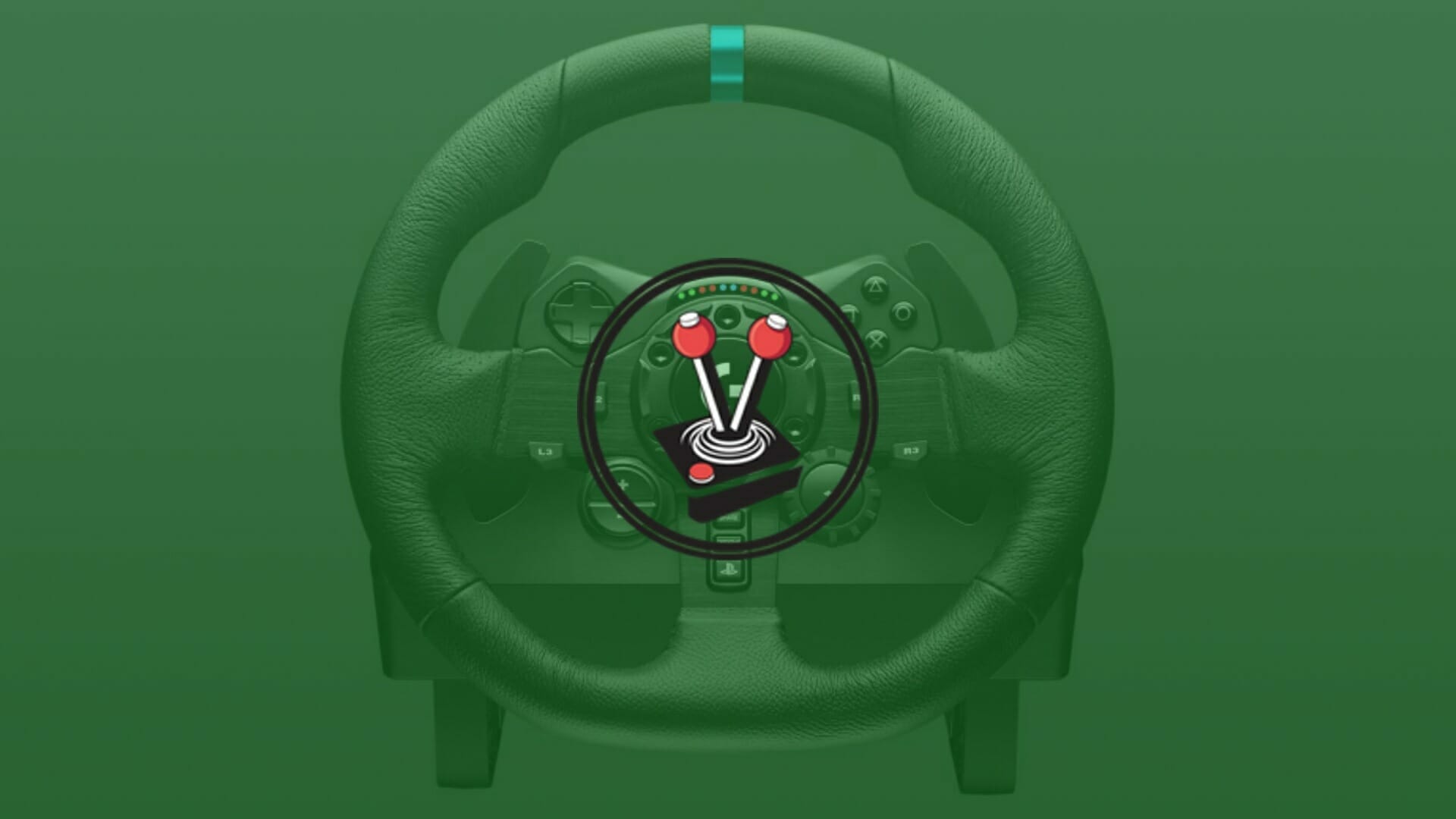 Immersive simulation racing has always been somewhat of a “professional only” topic, where the hardware needed would usually only be seen used by enthusiasts, and/or professionals in the field. That little factoid has not stopped companies like Hori and Logitech from continually releasing products that make it more and more accessible for mainstream gamers. While there are many of these devices on the market today, not all of them feature incredible build quality and features. One such device, however, is poised to make a return. The Logitech G923 is a brand-new pro-sim wheel meant to bring the Logitech G920 and G29 line back into the limelight, and it does so with aplomb.

It is no secret how I throughly enjoy racing simulators. Project Cars and Forza Motorsport have been personal mainstays for years. Playing games like these are easy enough with a controller, and having a good controller with a nice grip always makes this experience so much better. Now that I have had my hands on a premium steering wheel, however, I do not think I will ever be able to go back. The Logitech G923 manages to mimic the feel of a true racing experience, complete with leather and metal steering wheel with realistic force feedback, and it is gripping.

Fans of Logitech’s previous steering wheels – the PlayStation 4 compatible G29 or its Xbox variant, the G920, will immediately notice how the G923 is a wonderful amalgamation of both older devices. With this in mind, the G923 takes inspiration from the G29’s overall design – particularly the shape of its base. The newer device further showcases its G29 heritage via the steering wheel and how it grips (this may be extremely superficial and subjective, but I did always prefer the feel of the G29 over the G920). This combination ensures that the G923 is a wonderful a fusion between two of the most highly rated steering wheels, and it most definitely shows.

The Logitech G923 is also a lot more conservative in its colour scheme versus previously released devices. The big bold red outline around the enter key and the blue highlighted buttons are no longer present. In their place are much more reserved black keys fitting in with the professional look of the wheel. The same design carries through to the included pedals, where the clutch, brake, and accelerator await eager feet to crush them back down to make the magic happen on screen.

Throughout the hardware, there is evidence of streamlined design. Rounded corners here, and harder, more deliberate edges there. Thick and bulky screws line certain parts of the steering wheel and an industrial-looking shiny metal prevails throughout the pedal design. This is all likely due to the number of years between the release of the G29 and G920, and the G923. Granted, there is a Logitech G27 steering wheel that was released in 2015 for PC only, but it has seemingly gone unchanged since. It is clear, then, why the Logitech G923 exists: it brings back the fan-favourites and unifies the hardware to work on all platforms. The plug-and-play nature of the G923 makes it a breeze to connect (one cable for power, and another USB connection to the platform of your choice), and it features truly high-end metal and hard plastic materials throughout its construction.

Using the G923 on a Windows PC will immediately open up Logitech G Hub, which opens a bevvy of customisation options. These include how sensitive pedals are and how much of an operating range you want the steering wheel to have. These can be set on a per-game basis and per profile account; meaning you can set up different profiles for a single game. If there is more than one vehicle you need to fine-tune, this is perfect for you. If you are not gaming on a PC, however, and you are using a console in an entertainment area… then I have some unfortunate news. Simply put, the included USB cable is terribly short. Considering how far many gamers sit away from their televisions (especially in a room containing big widescreen TVs), it makes connecting the steering wheel to the console a proper chore.

The Logitech G923 features a pretty cool set of clamps that can be screwed and tightened. These are used to “install” the steering wheel and finalise setups. As such, setting the wheel up on my desk was easy enough: the clamps only needed about 1.5cm clearance. Setting up on the desk ensured it would not go anywhere during use and that it acted as much as a real wheel as possible. Alas, connecting it to my coffee table was a whole other issue. Due to the clamps extending to around 3cm in total, I simply could not connect the wheel to the 4cm-thick wooden coffee table in my lounge. To make it work in my living room, I then had to make another plan by doing some jerry-rigging. Needless to say, it took some doing. This should be of note to anyone who is not already aware of the type of setups wheels like these need. Outside of an extremely expensive racing rig, make sure you are going to use this exclusively at your desk, or have a thin coffee table solution for the living room.

Considering how the G923 is technically the upgrade to all of Logitech’s previous wheels, it is natural to wonder about what makes this unit so much better than its predecessors? TrueForce is the answer. Logitech’s latest force feedback technology is meant to simulate an even higher level of fidelity in in-game simulation. It does this by tapping into physics engines to produce “real-time responses”. In practice, the wheel feels far superior to any of the older models. Both the grip and the force-feedback feel similar to what I would imagine a real-life race car would feel like. Unfortunately, TrueForce is something developers need to code for. In my testing, there were only three games (out of the seven I could test) that featured True Force. With that said, even the normal force-feedback is wonderful – it just is not as nuanced as TrueForce.

As for the games themselves, only Assetto Corsa, Assetto Corda Competizione, and Grid featured full TrueForce compatibility. With that said, I also tested the wheel with F1 2020, Dirt Rally 2.0, WRC 8, and Farming Simulator. Apart from not having TrueForce, all of the games listed were exceptionally good fun using the G923 – and have made using a controller feel completely archaic. The Logitech G923 truly did enhance my gameplay in ways I did not think it would. According to Logitech, the wheel is compatible with at least fifty more games across all three platforms – most of these are just similar titles from the same franchises. In practice, however, gamers will realistically only be using the wheel with one or two titles at once. With that said, support for more games will be ongoing for the foreseeable future, and many of the games still coming will indeed feature True Force – something to note for prospective buyers.

As previously mentioned, the Logitech G923 includes the wheel and pedals. Although the wheel itself features shifting pedals, I did catch myself reaching down, every now and again, only to grab at nothing in the space where a traditional gear shift would be. The lack of a shifter and a handbrake makes it a bit of a more difficult buy for newer users. Enthusiasts and professionals will already have gearboxes at the ready; the device has a port for it and offers natural plug-and-play support to many different shifters, which is a huge plus to gamers who are not yet stuck in the Logitech ecosystem. I would have liked to see them bundled together, however.

The Logitech G923 is one of the more premium mainstream options currently available. It includes almost everything a racing enthusiast might need to enhance their gameplay. The G923 is also a multi-platform offering, further cementing it as the go-to for most gamers. Despite small caveats like a super short USB cable and TrueForce needing more developer support standing in the way of crowning this wheel combo as one of the best on the market; the overall experience is highly enjoyable and well worth the cost of entry.