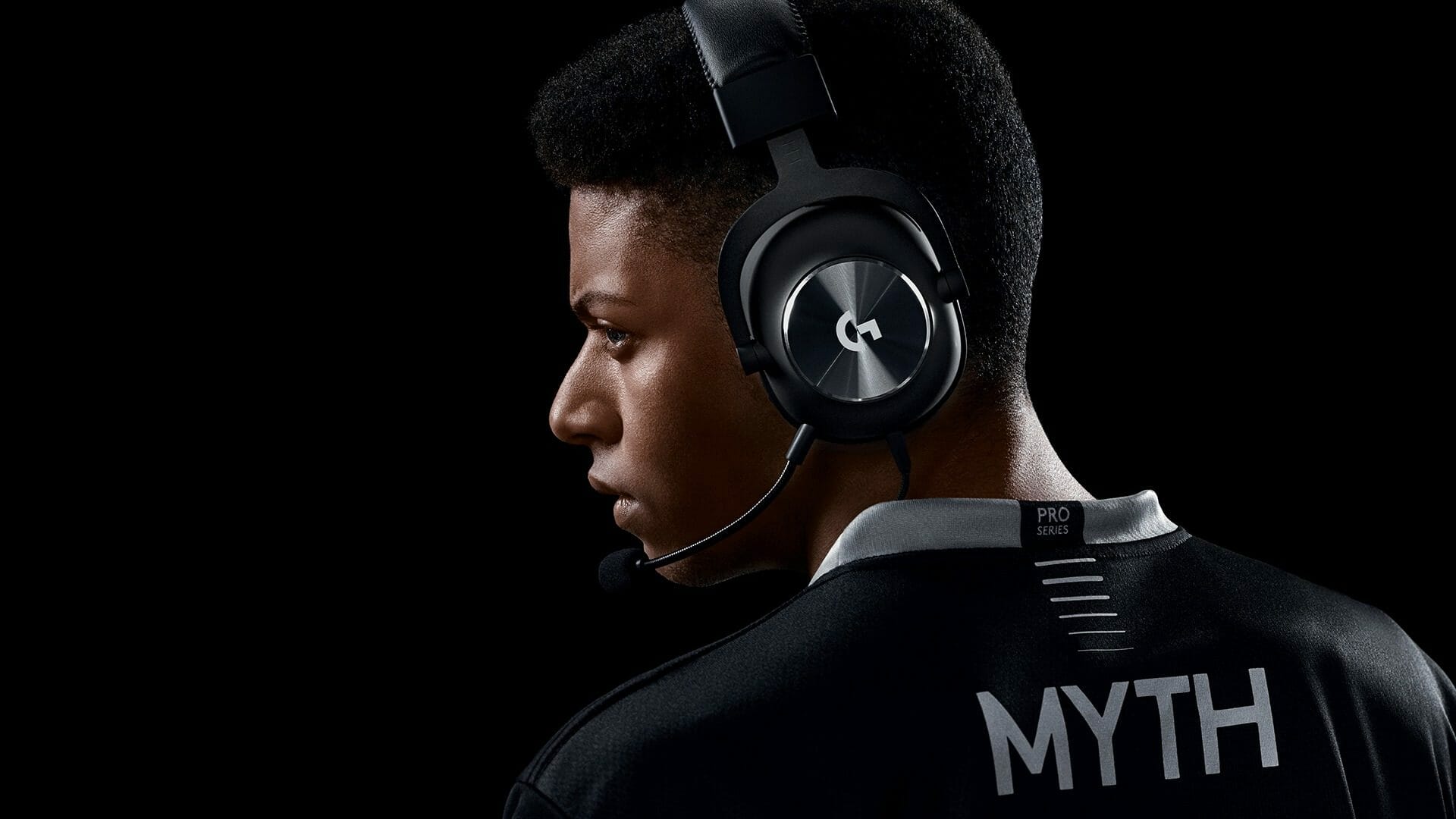 Logitech may be a company steeped in tradition, but it manages to innovate time and again as it acquires more and more companies. In 2018, Logitech acquired Blue Microphones, the company most well known for their exceptionally easy-to-use, yet professional podcasting and studio microphones. Almost exactly a year on, the acquisition is bearing fruit as the new Logitech G Pro X features Blue VO!CE technology.

While Logitech’s hardware is often a step above the rest, its audio has been lagging behind most competitors for years. While the bad microphone quality can be ignored in cheaper headsets, there simply is no excuse for the poor quality in premium headsets (of which Logitech G has many). The Logitech G Pro X marks the debut of the Blue VO!CE software and drivers, which have been developed in partnership with the experts at Blue Microphones. Not only does this mean the age-old Logitech microphone quality is getting a massive upgrade, but it also comes with a complimentary suite of advanced audio controls.

Enabled via the Logitech G Hub software on Mac and PC, Blue VO!CE is a collection of real-time microphone effects enabling clean and professional communication between individuals and their friends and/or teams online. Players can tweak the settings in real-time, and adjust them to suit the needs of their individual preferences.

A lot of the work resulting in the new tweaks and controls, stems from strenuous research and collaboration with hundreds of esport stars and professional gamers. Logitech G and Blue Microphones referenced several players sponsored by Logitech G, of which many have created personal audio profiles that are available for all to use on Logitech G Hub.

While the Logitech G Pro X Blue VO!CE integration is the focus on this headset, it must be noted how it also comes equipped with Logitech G’s proprietary Pro-G 50mm audio driver – the same driver featured in the stellar Logitech G935 wireless gaming headset. Apart from hardware, the Logitech G Pro X also delivers rich surround sound virtualisation thanks to DTS Headphone X 2.0, and a compliment of audio tweaks via G Hub.

At first glance, the Logitech G Pro X looks nothing like the many so-called gaming headsets prevalent in stores. Rather, it is meant to mimic the likes of professional studio headphones – which I actually prefer. This does mean that it comes with fewer features out of the box (no mute- and G-buttons on the cups), but it looks clean, professional, premium, and even comes with upgraded microphone quality. What is not to love?