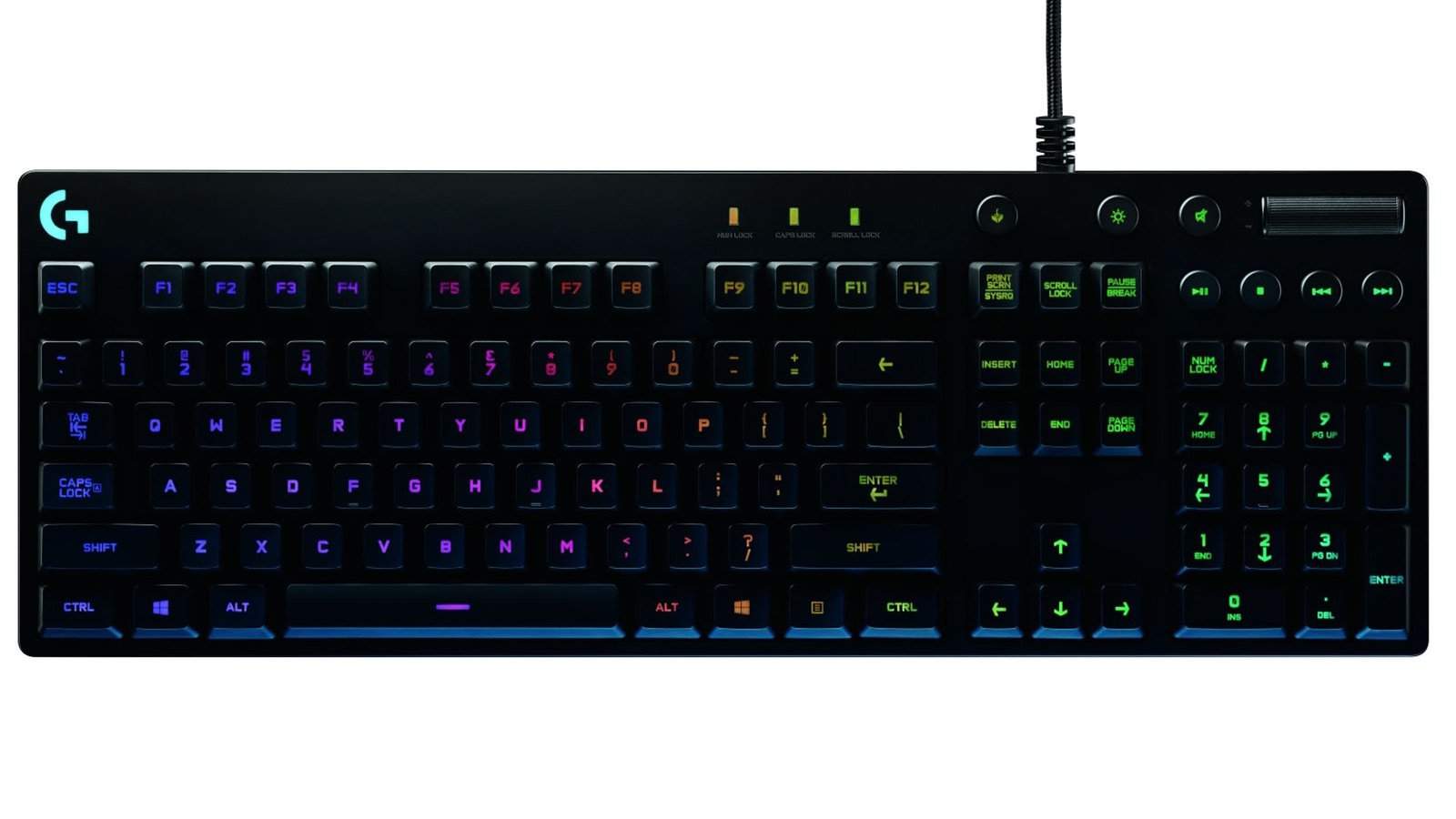 Logitech has revealed their most compact gaming keyboard to date, the Logitech G810 Orion Spectrum. the new keyboard hearkens back to Logitech’s much more conservative days while still keeping their recent focus on incredible gaming performance in the shadows, ready to be unleashed the moment the Orion Spectrum is plugged in and ready to go.

On the surface, the Orion Spectrum features Logitech’s famous Romer-G mechanical switches which offer a 25-percent faster actuation than most other keyboards as well as full customisable RGB lighting. As with most of Logitech’s keyboards, the Orion Spectrum also comes with full media controls featuring their unmatched volume wheel. As nice as the appearance is, it is the inside that counts. 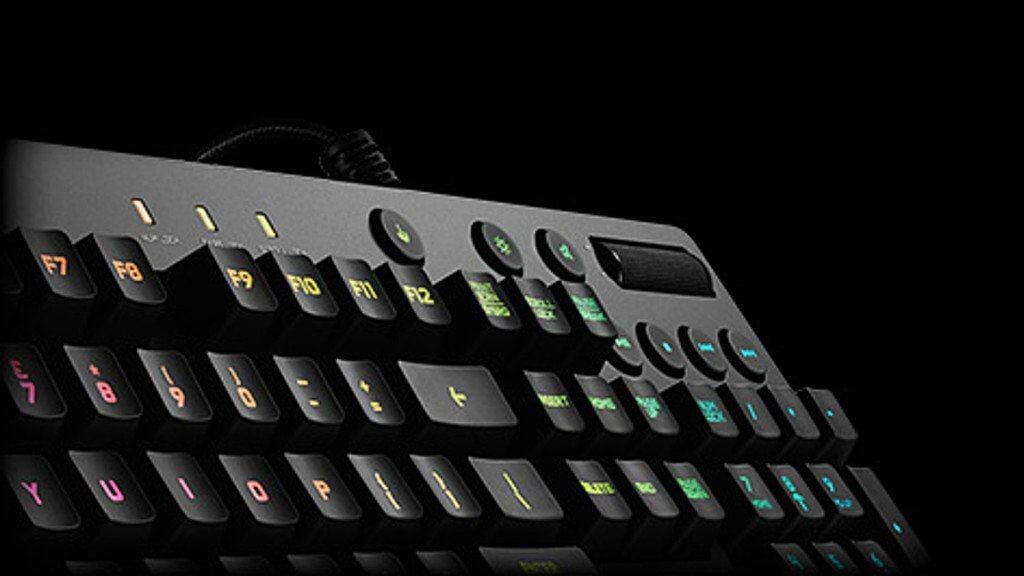 Featuring the same insides as the widely loved G910 Orion Spark, the Orion Spectrum is a lot more compact with none of the unneeded flare and redundant fanciness that the Orion Spark touts, features which pro-gamers and hardcore Logitech fans have been pretty torn over since the Orion Spark’s release.

The RGB lighting is said to have a full spectrum of 16.8 million colour configurations which can be customised and paired with the lighting effects of other Logitech gear such as the recently announced Logitech Proteus Spectrum 12000 DPI gaming mouse. These colours can be changed at will using the Logitech Gaming Software which also allows users to mark keys by colour and change the central backlighting of the keyboard. The Logitech Gaming Software is preloaded with hundreds of profiles for games that are already out, and it is updated monthly for new game releases.

Although it is a gaming device, the Orion Spectrum is still a keyboard and should have a decent feel when typing. This is where Logitech’s Romer-G mechanical switches come into play: with smooth actuation that still provides tactile feedback similar to Cherry MX’s Brown Mechanical Switches whereby the keys are perfect for gaming as well as typing. The Romer-G keys offer up to 25-percent faster actuation than standard mechanical switches with an actuation point of 1.5mm, meaning that the key only needs to travel 1.5mm before it counts as a key press. The mechanicals switches also have improved durability at up to 70-million keystrokes. 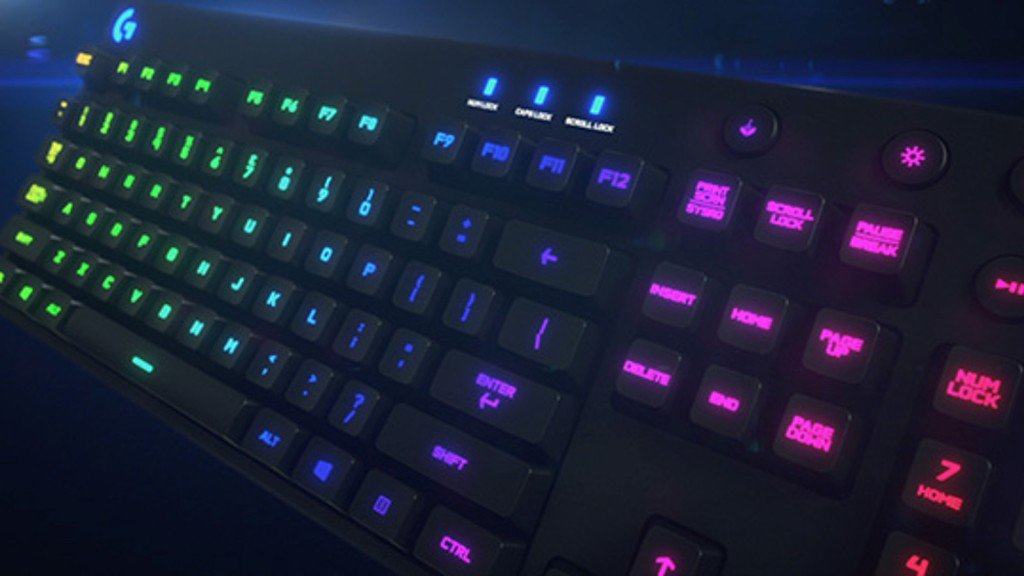 Ujesh Desai, Vice President and General Manager of Gaming at Logitech, has stated that “[Logitech] met with dozens of gamers over the last year and a half and asked them what they wanted in a gaming keyboard”. He went on to explain that the G810 Orion Spectrum was a clear result of these meetings as it has “a clean, sophisticated design that’s focused on delivering pure performance”.

In a sense, the Orion Spectrum takes what Logitech does best with their pure performance-driven design, and fuses that with their newer yet extremely promising Gaming line. The result is a small, mobile design with the fire and features of a fully featured mechanical keyboard.

The Logitech G810 Orion Spectrum RGM Mechanical Gaming Keyboard is expected to be available in South Africa in the first quarter of 2015 with suggested retail price of R3,479.00.