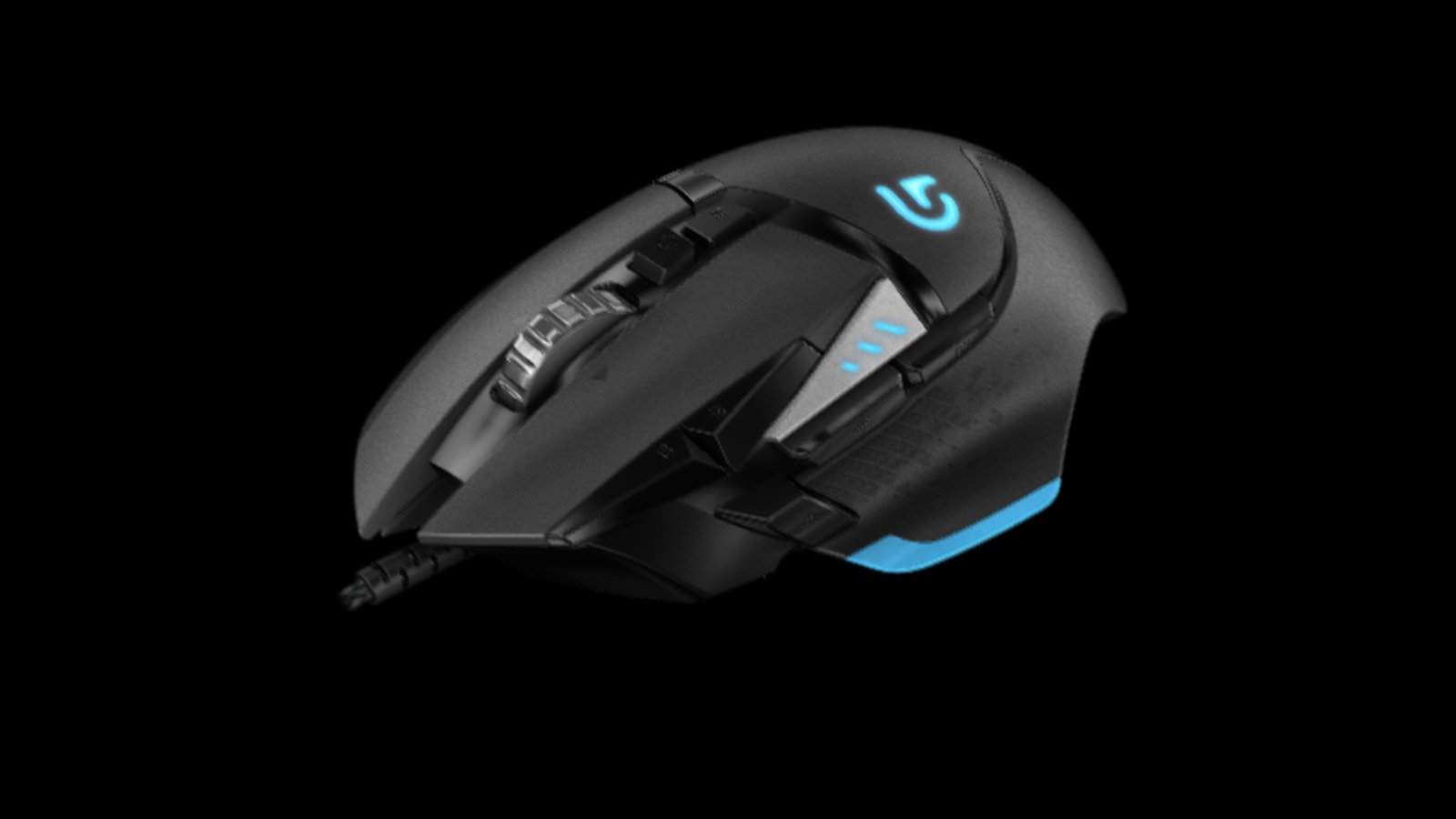 Logitech have announced that the brand new G502 Proteus Spectrum Gaming Mouse is headed to South Africa and will be available from R1599 during the first quarter of 2016 (January – March).

The G502 Proteus, the update to the “the world’s best-selling gaming mouse” G502 Core, builds on its highly successful predecessor through the addition of RGB customisable LED lightning.

The G502 Proteus Spectrum allows gamers to bring their mouse to life via ‘breathing’ light patterns and continuous colour cycling that can be used to match their style and environment within 16,8 million colours. The device can even sync its colour scheme with other Logitech devices using the included Logitech Gaming Software.

Professional gamers will also be happy to know that in addition to the 11 programmable buttons, rubber grips and individual left and right handed modes, the weight and balance of the G502 Proteus Spectrum can also be adjusted by means of removable weights.

Logitech’s G502 Proteus Spectrum Gaming Mouse has a suggested retail price of R1599 and should be available within the first quarter of 2016.