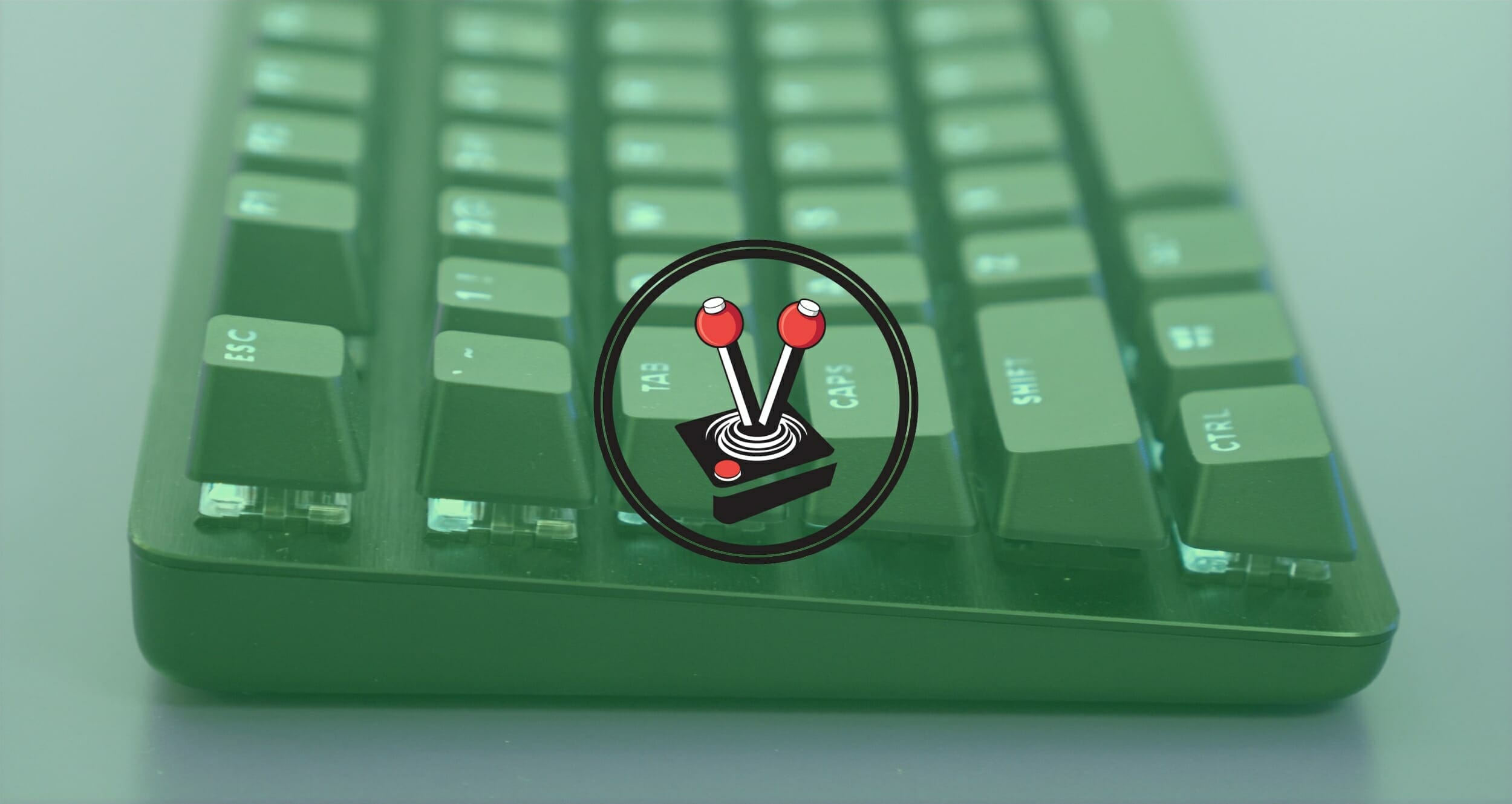 The task of finding the perfect budget gaming keyboard is a seemingly unending endeavour. Recent years have seen the uprising of the “professional gaming peripheral”. These are essentially budget hardware devices with marketing focused on the mobile “plug and play” aspects. Thankfully some brands have either done away with this marketing practice in 2022, or managed to work on some sort of a compromise where budget actually means budget, and “professional gaming” has received a much-needed refocus. As is par the course, it also means there are a spate of new peripherals to take a look at, starting with Logitech G’s all-new entry-level Logitech G413 TKL SE Mechanical Gaming Keyboard.

As computer peripherals become more specialised, manufacturers are starting to become smart in determining unnecessary features to drop so gamers can more easily get the tech they want, for a decent price. One such product are Tenkeyless keyboards, which are becoming more prevalent by the season. The numpad is a keyboard feature hardly ever used by gamers and developers (it is much more useful for administrative and financial tasks). As such, it is one of the features manufacturers easily leave by the door when cost-cutting. The Logitech G413 TKL SE, however, takes it one step further by also doing away with a few [admittedly, unnecessary] features, while still staying true to the company’s lifelong promise of quality and function over gimmicks.

At first glance, the G413 TKL SE looks no different than its normal G413 counterpart. A few subtle changes have been made to ensure this “special edition” is as the name implies, and as much of a good deal as possible. Logitech wants to ensure its G413 TKL SE users still have the ultimate experience, just in a smaller form factor. As such, the keyboard features a brushed aluminium faceplate and premium plastic PBT keycaps that feel great to the touch. It has a brushed plastic body with a big silver Logitech logo on the top right corner, which can light up via the white-only LEDs nestled below each keycap. Users familiar with the original G413 will be aware of how the LED backlighting featured either red or white, depending on the model.

Interestingly, Logitech G cut a few fairly important corners under the bonnet as well. The plastic keyboard housing holds Cherry MX-style Kaihua Longhua mechanical switches. This is the first Logitech product, in quite some time, to not feature the company’s proprietary Romer-G mechanical switches, and it is rather refreshing. The keys feel crisp and their presses are wholly different when compared to other Logitech G products. They also do not seem to suffer the same LED backlight breakages and double input issues Romer-G switches are plagued with. This means users who like to swap keycaps with aftermarket or custom alternatives, can do so without any trouble. A few additional corner cuts include not adding macro keys to the design or any form of media controls.

The Logitech G413 TKL SE connects to desktop computers via a 1.8m USB-A cable, which is not detachable. Unfortunately the cable is not braided, and as such, is prone to easier breakage. However, the silicone wrapping around the cable is softer and somewhat more malleable than usual, alleviating some of those worries. The keyboard also immediately works once connected via Plug and Play (PnP). Unlike most other Logitech G devices, it does not connect to Logitech G Hub at all. This means gamers who are already tired of constant proprietary software suites running in the background can rejoice. The catch-22, however, comes by way of keys not being able to be remapped.

It is worth mentioning how the Logitech G413 TKL SE is an extremely simple keyboard. While gamey gimmicks will always have a natural charm to them, features are seldom [if at all] necessary. Logitech G may have branched out and broadened their gaming peripheral designs in recent years, but the G413 TKL SE takes it back to the company’s roots. The keyboard has no USB passthrough, and it has a genuine lack of pretty much any software-related gaming features. There are no secret high polling rates, macro keys, or fancy media controls. Sometimes this no-fuss focus is exactly what users need, and may be better off as a result.

The Logitech G413 TKL SE must be one of the most hardcore budget-friendly mechanical keyboards the company has ever made. At just $75 USD (~R1,260 ZAR), users partial to Logitech G can rest easy knowing they are purchasing a quality product that will not cause their wallets to bleed dry. The keyboard is a no-fuss, no holds-barred, plug-and-play device that works as advertised. Simple white LED backlighting and a premium brushed aesthetic ensures it will always look neat on any desk, while the lack of software suite requirements allow it to run smoothly on any operating system. The bottom line is this keyboard will absolutely be worth it for any Logitech G fan, and might be one of the best and cheapest “premium” offerings for budget-conscious users.