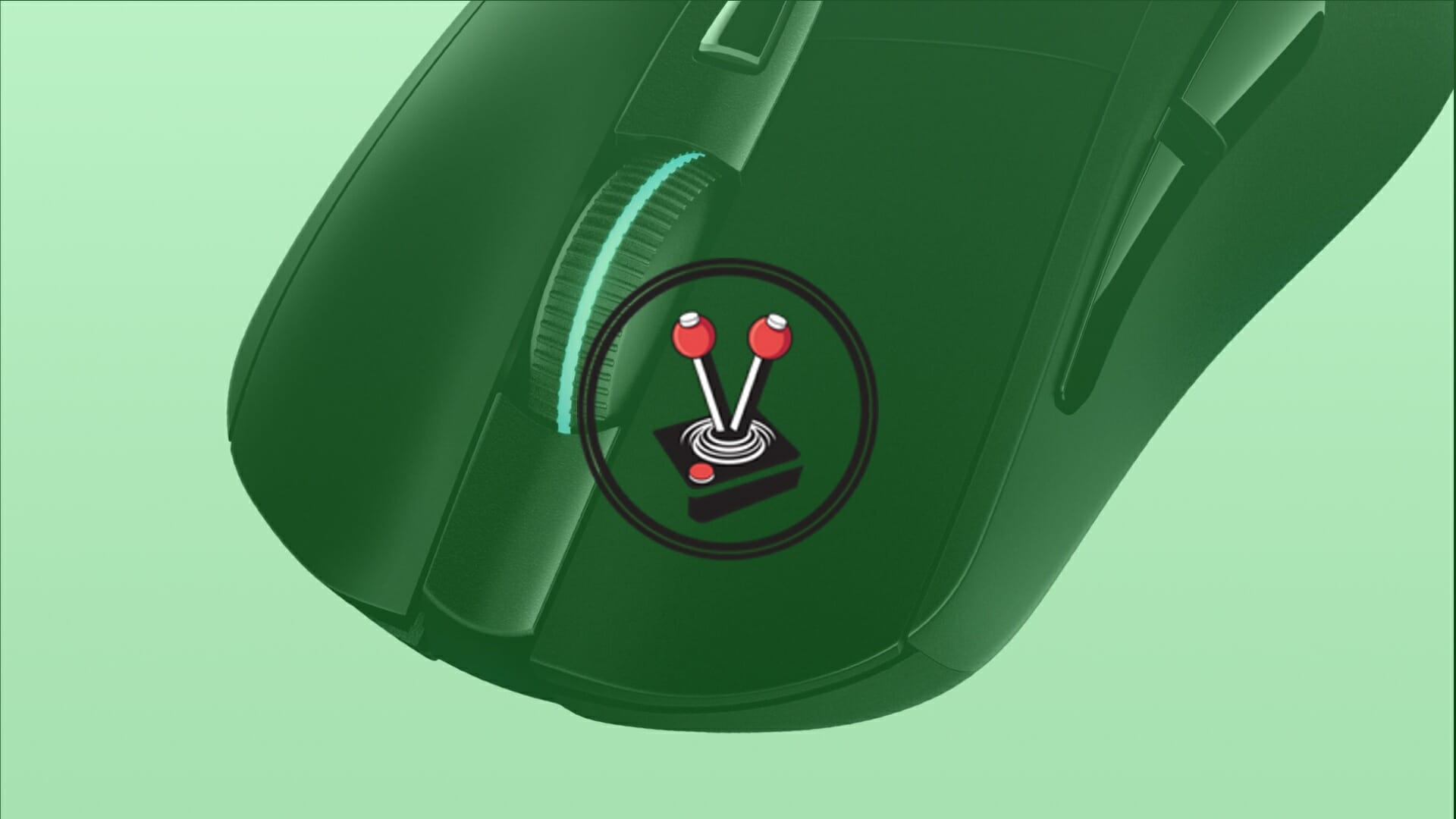 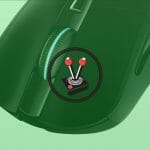 Logitech G‘s push toward wireless gaming hardware is gaining more and more strength as time rolls on. With that said, latency is a constant worry with gamers. Whether it pertains to networking, how quickly the monitor takes to respond, or even how quickly the computer can talk to its peripherals, it is always a concern. This is arguably why the majority of gamers often prefer wired gaming peripherals over wireless. Well, that and the fact that people want simplicity more so than confusing and involved hardware. This is where the Logitech G703 Lightspeed comes in.

The Logitech G703 Lightspeed has been on the market for quite some time. It originally released in 2017 and came to South Africa not long after. Almost three years on, however, and it still reigns as one of the simplest and effective ways to game, and this is thanks in large part to its updated HERO sensor and exceptional battery.

The Logitech G703 Lightspeed may have released in 2017, but it has received a few notable upgrades throughout the years. The most important of these is undoubtedly the brand-new HERO sensor – an exceptionally precise sensor that transforms the mouse into a 16K DPI beast. Personally, I have never used more than 6 000 Dots-Per-Inch. However this new sensor really is something to speak about, as the difference in response speeds is noticeable. Compared to my six-year-old Logitech G502 Proteus Core, which still has Logitech‘s ol’ faithful Delta Zero 12K optical sensor, the Logitech G703 Lightspeed feels like it is in a class of its own.

In addition to fantastic response times, I can also attest to the Logitech G703 Lightspeed‘s incredible battery. It feels like it lasts for seemingly forever, which is strange for such demanding performance! According to Logitech G, it is only supposed to last for around 35 hours when the logo and scroll wheel is lit up, and 60 hours when they are not. Personal experience, however, has proven that I can go an entire week before it requires a charge. Granted, I prefer to not have my gaming mice light up (I find it distracting), but this is outstanding performance – especially when considering my PC is always on and how often I play games (for both review and leisure).

Beyond its great battery and sensor, the Logitech G703 Lightspeed also features a few programmable buttons. These actually extend beyond the usual forwards, backwards, and profile switching options. In order to take full advantage of this functionality, you do need to download and install Logitech G Hub. G Hub is the peripheral giant’s proprietary gaming software. By using G Hub you can enable macros, key bind combinations, and even reprogram buttons to do entirely different things. It also allows you to set the lighting and DPI profiles per game for your Logitech hardware.

I have been a critic of the software since its inception. Logitech G‘s insistence to replace a perfectly capable software suite with a very-clearly-still-in-development G Hub felt like a bad move for the company. Thankfully many of its problems have bene ironed out in recent months, and G Hub has largely been more useful than not. In my case with the G703, I had no issues beyond not being able to synch my lighting profiles at the very start of the review process. Logitech G Hub allows you to program pretty much every moveable part of the mouse, including the left- and right mouse buttons, the scroll wheel, and more. With that said, I do wish it had two more programmable buttons.

I must also note how the Logitech G703 is a right-handed mouse. As such, it features thumb buttons that default to forward and backwards buttons. It also does not have buttons on the right-hand side of the mouse, which I find strange. At the very least, Logitech G should have included the buttons in the box with the option of covering them. Similar in function to the Razer Viper.

Another great aspect about the Logitech G703 Lightspeed is the very fact that it is a wireless mouse. It may sound obvious, but in practice having no wires to bog you down helps immensely whenever the excrement hits the air-conditioner. The HERO sensor allows the mouse to be pin-point accurate on most surfaces. This ensures that you can game anywhere and without wires in the way, and as accurately as possible, whenever you want! I also have to note that it is Logitech G PowerPlay compatible. Unfortunately, PowerPlay is not available locally, so we could not test this functionality to its fullest. With that said, I do think it is great for the mouse to have.

The Logitech G703 Lightspeed is honestly one of the better devices I have used in a long time. I consider myself to be one of Logitech‘s hardest critics – I have been using their hardware for over a decade and a half, and will continue to do so for the foreseeable future. Getting to experience great peripherals like the G703 really helps in this regard. It is a simple device, and it is by no means as great as the G502, but it is a far cry better than most peripherals out there. If nothing else, its wireless functionality and incredible sensor are with the price of entry.