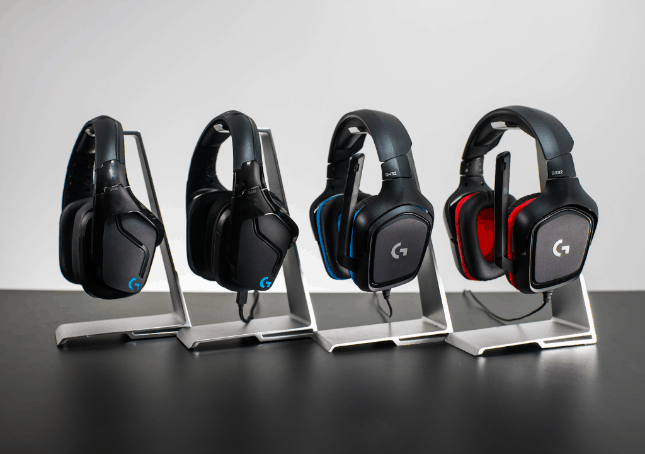 Logitech has announced a brand new spate of sleek-looking Logitech G headsets. Each featuring all of the bells and whistles that you can think of. The new lineup is spearheaded by the Logitech G935, which offers the most features, and spans all the way down to a good looking entry-level headset for the gamer on a budget.

Every year, the Switzerland-based peripheral maker releases new headsets. With that in mind, I have become particularly fond of the headsets that have released in the last two years. As technology advances, however, so too must peripherals, and headsets are no exception. This is why Logitech’s gaming brand, Logitech G, is now spearheaded by the newly announced Logitech G935. It is a wireless headset that is specially designed with virtual surround sound in mind. Logitech says that it delivers “ultimate sound science”. 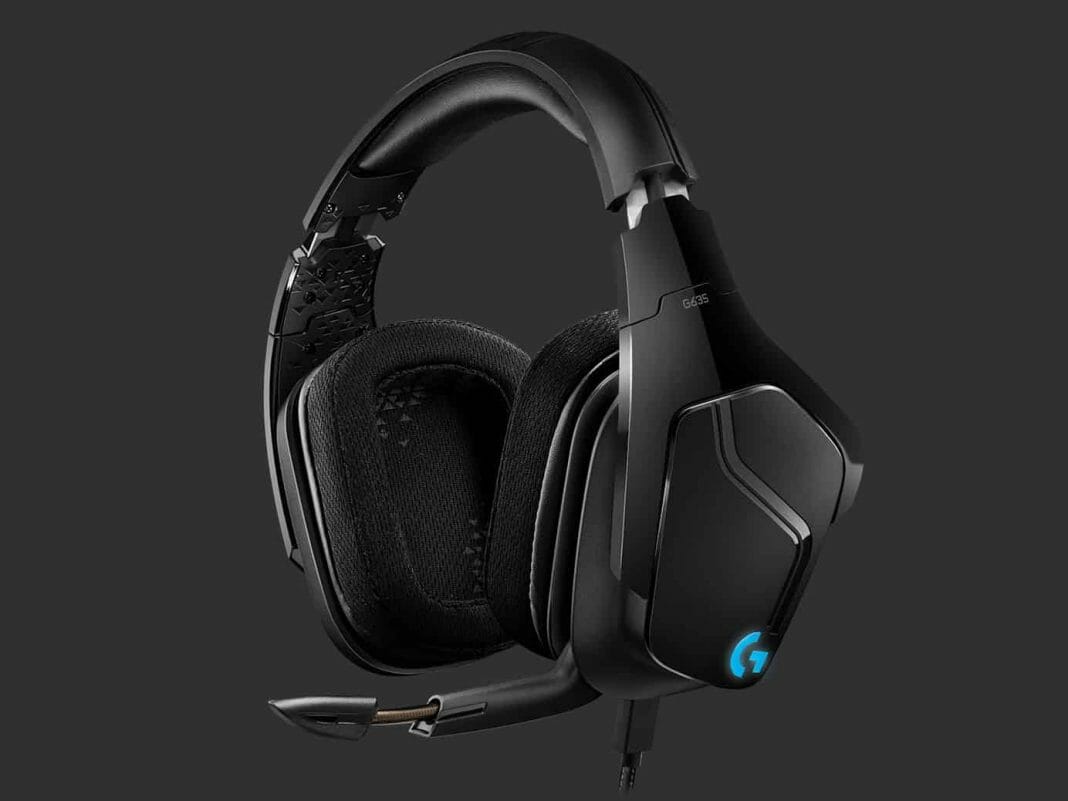 As is often the case, every wireless headset also has a wired companion. The Logitech G635 is that companion in the new range of Logitech G headsets. It is practically exactly the same as the Logitech G935, but features a wired connection instead of being wireless.

On the entry-level end of the enthusiast gaming headset range, Logitech has the Logitech G432 and Logitech G332 headsets.

The Logitech G432 looks a bit more rugged than its bigger brothers, but still packs in good features. It has wide-range audio output with DTS:X 2 capability. It is being marketed as the gaming brand’s mid-range headset and makes use of Logitech’s updated drivers. It is powered by a special USB-powered digital-to-analogue converter (DAC) that automatically converts all sound to the desired surround sound levels. 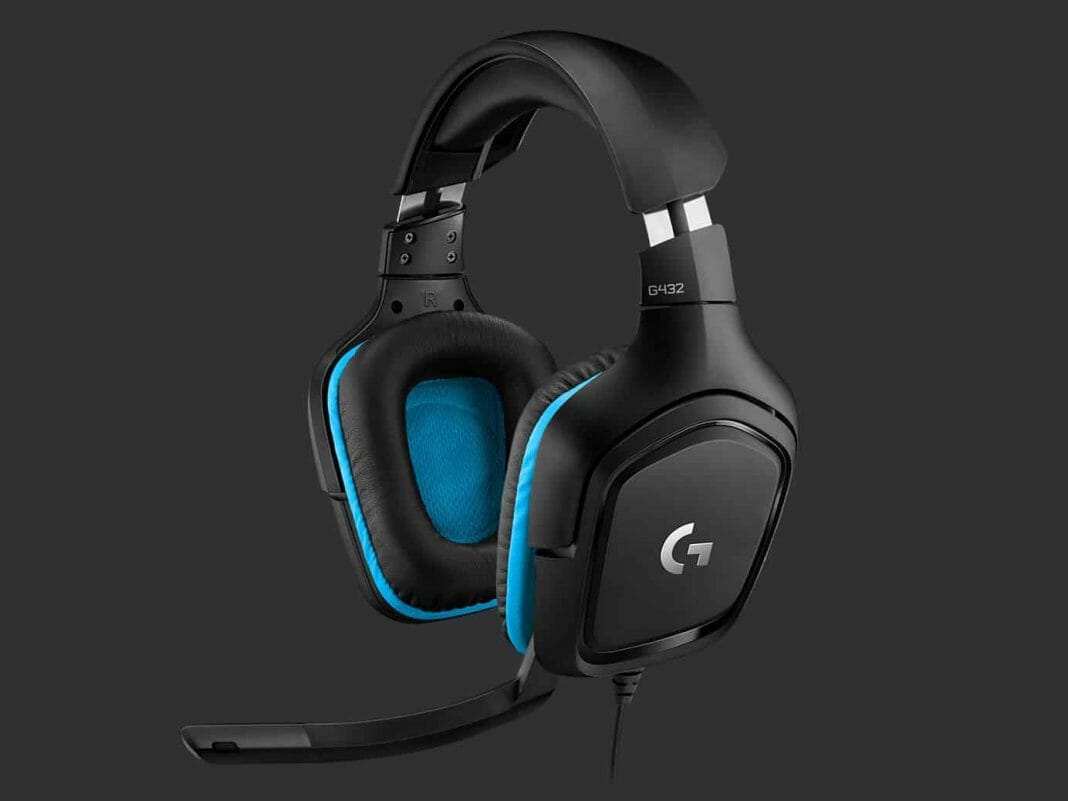 The Logitech G332, on the other hand, is the “entry level” headset in the new range of Logitech G headsets, and comes with stereo capability only. Users can set it to work with Windows Sonic on either Microsoft 10 computers, or Xbox One consoles for enhanced native surround sound output.

Both the Logitech G432 and G332 look like Logitech G’s previous high-end models, indicating that they are based on the looks of the older models. Looks aside, they appear to feature hefty audio drivers and software capability that is beyond most other comparable headsets in the market. 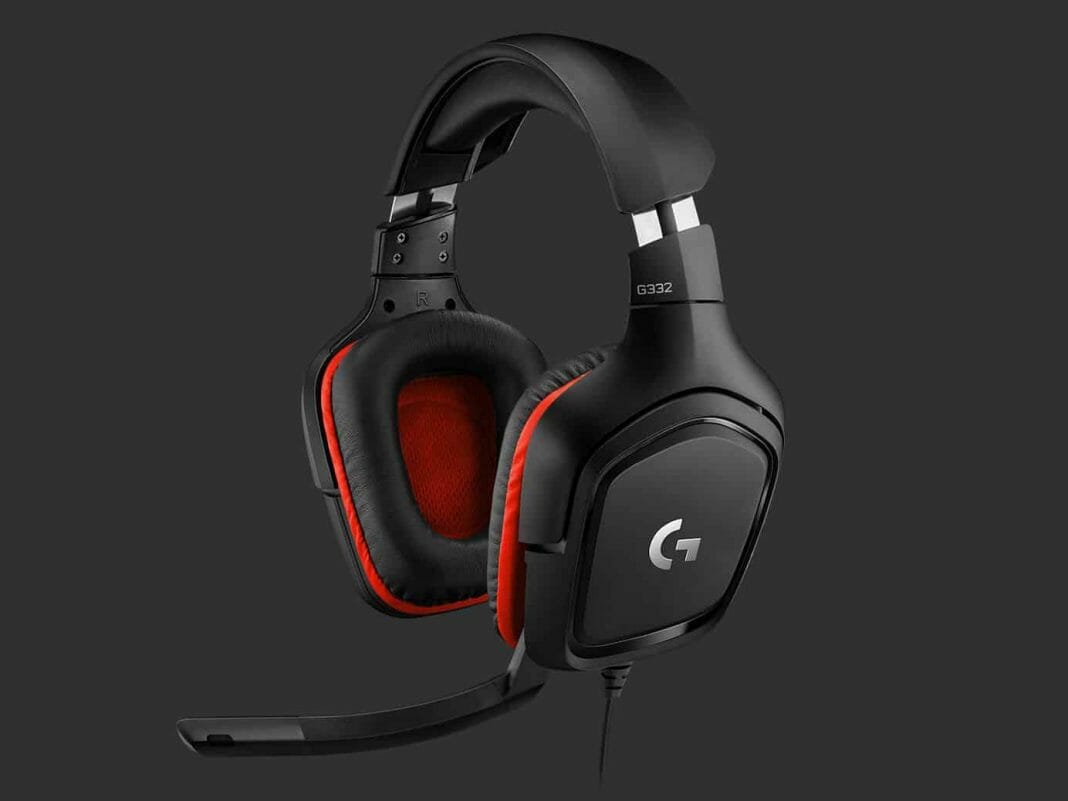 The new lineup of Logitech G headsets will arrive in South Africa in the coming weeks. We will update this post as soon as pricing is made available. For the time being, the pricing in the United States is as follows: