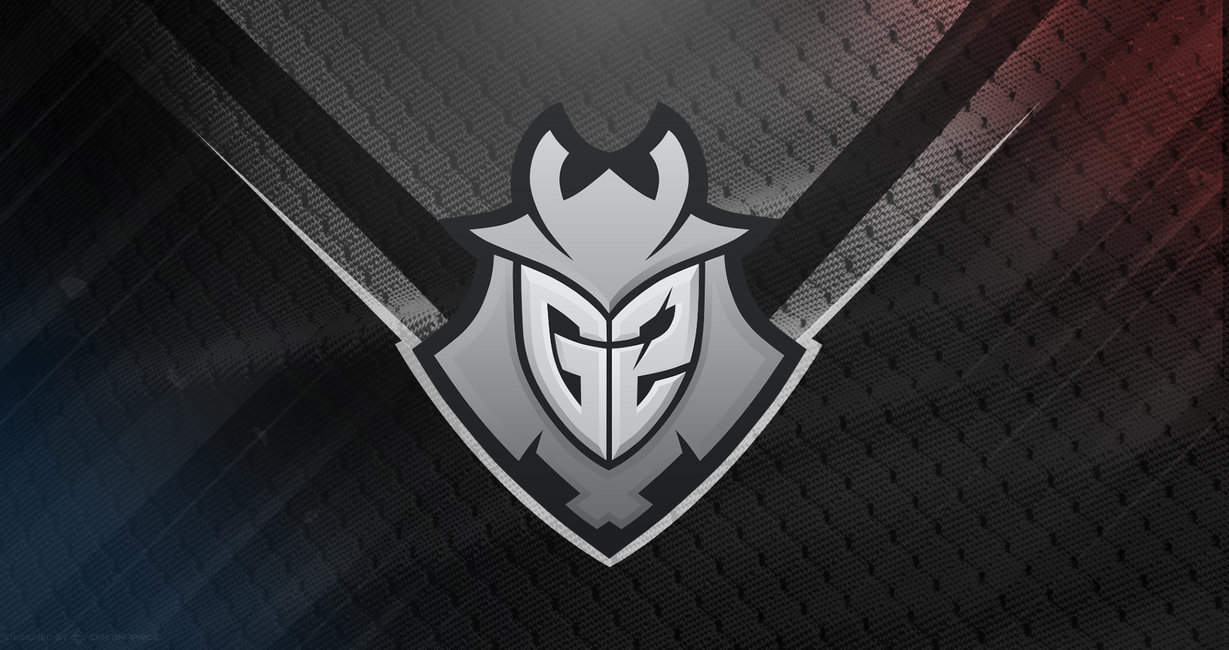 While it is not unusual for big brands like Logitech G to sponsor different esport teams, what is a bit different is when an esports team decides to partner with just one major brand. The peripheral giant has decided to globally partner up with G2 Esports, and will be its sole supplier of gaming peripherals.

The deal ensures that all eleven of G2’s teams will be equipped with only Logitech G gear. This includes headsets, keyboards, mice, and any other gaming peripherals you could think of. G2 Esports founder, Carlos Rodriguez, states that the partnership was a no-brainer. He says that G2 Esports teams “have been using, and winning with, Logitech G products for years”. He added that G2 is excited about the partnership due to both organisations having a deep passion for the industry, as well as “Dedication to hard work” and “commitment to winning”.

The deal does not stop there, however. As the sole provider of peripherals for G2 Esports, the teams will also have access to new and unreleased products for testing. This means that while training and competing in esport tournaments around the world, G2 Esports teams will test stuff no one has seen before. As a techie and one of Logitech’s biggest fans, consider me jealous.

Another goal of the partnership is for G2 Esports to promote Logitech G’s hard push into cordless equipment. Logitech Vice President and General Manager of Logitech G, Ujesh Desai, states that G2 “is one of the most exciting teams in esports”. He commented that Logitech loves that G2’s pros have used their gear in competitions. He indicated that Logitech looks forward to leveraging G2 Esports’ expertise in developing “even more gaming gear for pros”.

Concurring with Desai are many of the G2 Esports members. In a statement, one member mentioned how they want to get rid of cords in order to change the way tournaments end. They want to change the fact that after victory “the player or manager” has to “go back to the desk and wrap the cords”. They continued by stating that G2 would rather use their time to “lift trophies and take photos with fans”. We all would.