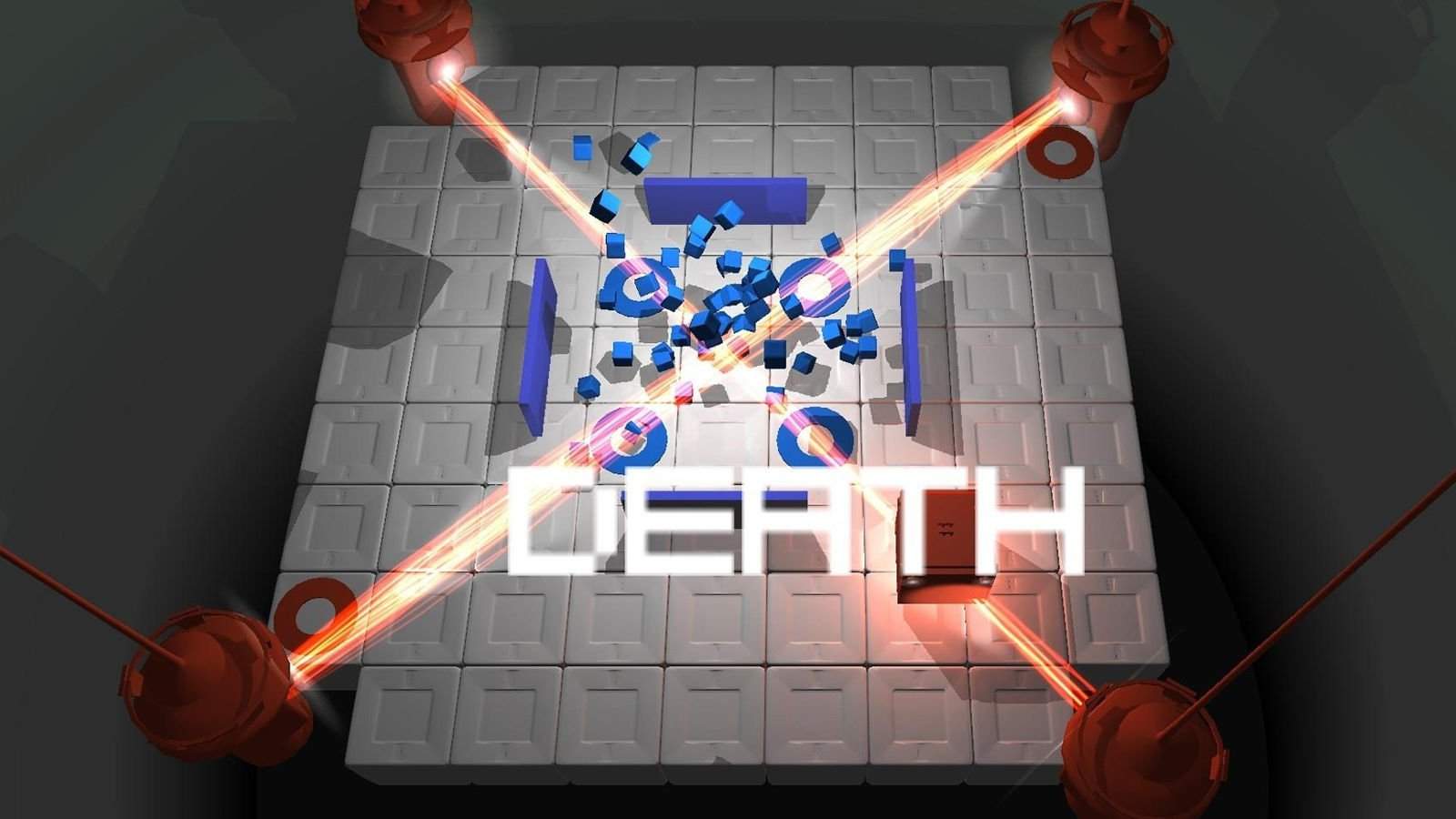 If you are into puzzle games with cutesy assets and playing with friends, then you are in luck. Death Squared, a cooperative puzzle game where players guide robots through a series of mazes, will come to PlayStation 4 in early 2017. This means that the game will now be available on PC, Xbox One, and, finally, PlayStation 4.

Developers SMG Studios have announced that the PlayStation 4 release will be accompanied by exclusive skins and missions. It is not mentioned exactly why the game would release for Sony’s current-generation console now, but it definitely is a good thing. More platforms equal more players, after all. This announcement follows from an announcement in August stating that the game would release for PC and Xbox One only.

In Death Squared, robots have to escape a laboratory. It is up to the players to not have the robots trigger every single trap. Both players must reach their respective portals to complete a stage. It is not as easy as it sounds, however. Every level is a new unique puzzle that has its own hidden dangers. Certain actions will sometimes trigger traps, and it is up to the players to communicate with each other to avoid destruction. Good communication is, after all, the key to survival. The developers actively encourage experimentation — as such, it is good to take chances with robots just so you can see exactly how far you can go before Death strikes Squarely in your face!

“The reception to Death Squared has been amazing from groups of all sizes and skill levels”, said Patrick Cook, lead designer, SMG Studio. “It’s been a lot of fun to watch the many different groups of players approach our puzzles. Every team has its own dynamic. Strangers at conventions start high-fiving, couples have an equal share in a level’s success. I think everyone can get behind camaraderie in the face of adversity”.

The game will release on PC, PlayStation 4 and Xbox One simultaneously sometime during the first quarter of 2017.

[Sources: Destructoid, This is Xbox]