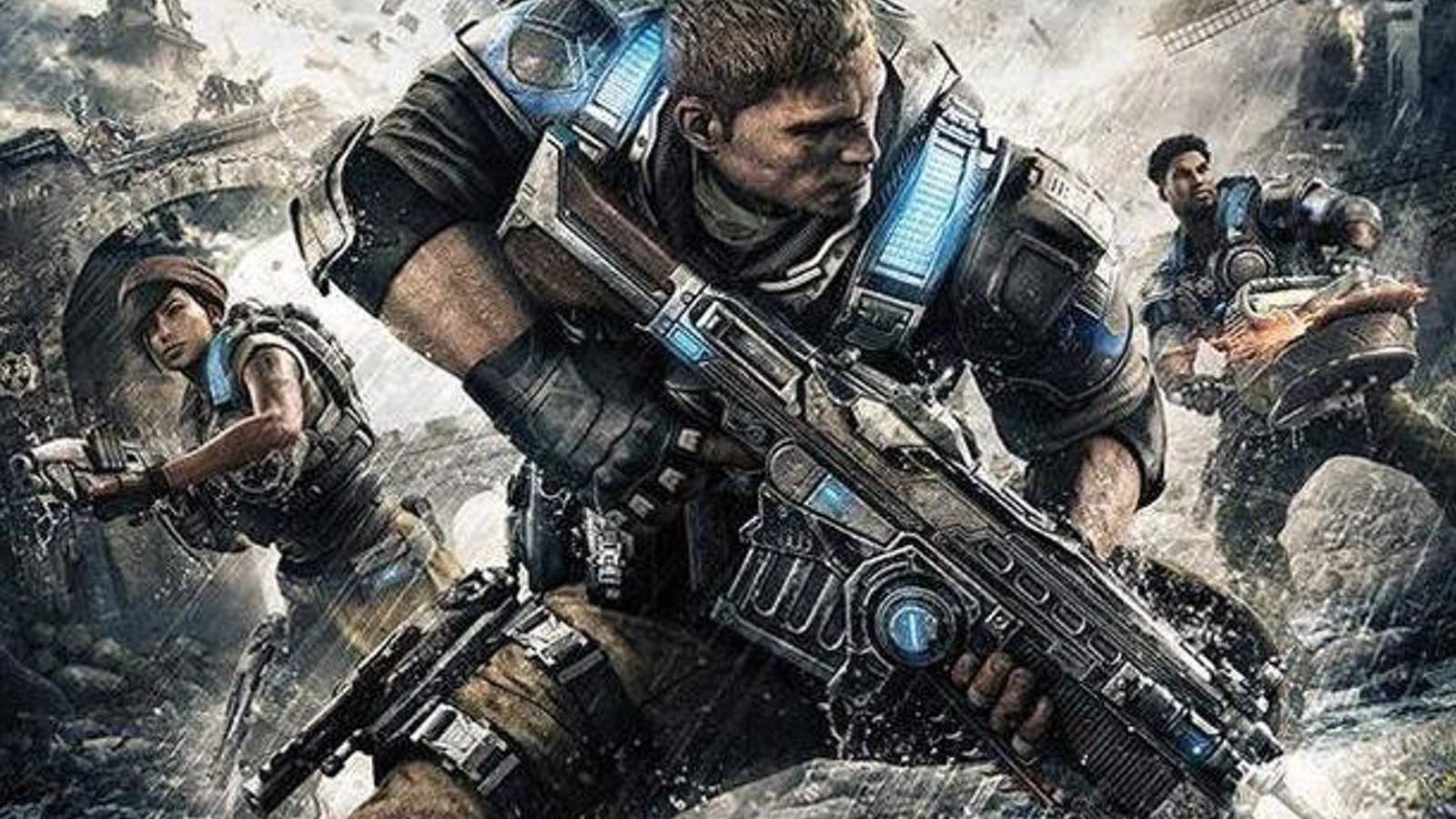 A brand new Gears of War 4 cinematic trailer has been released by Microsoft and The Coalition.

Titled “Tomorrow”, the new story trailer connects the legacy of the Fenix family from father to son and features a foreboding glimpse of the new menace that awaits gamers in Gears of War 4.

At the end of Gears of War 3, Marcus Fenix wondered about what would be next, what would tomorrow bring and what would a world look like without war? The new Gears of War 4 cinematic trailer is, according to Microsoft, the story of two tomorrows: the one that Marcus envisioned and another, set 25 years later, where all hope is once again shattered as a new nightmare is reborn.

In addition to the visuals, a stand out element of the Gears of War 4 cinematic trailer is the haunting cover of Simon and Garfunkel’s ‘The Sound of Silence” by Disturbed. It is reminiscent of the very first trailer for Gears of War that featured “Mad World” by Gary Jules. The new trailer’s excellent musical choice is, no doubt, a wink to the original trailer for the franchise; and does a great job of hinting how Gears of War 4 is taking the series back to its dark and mysterious roots.