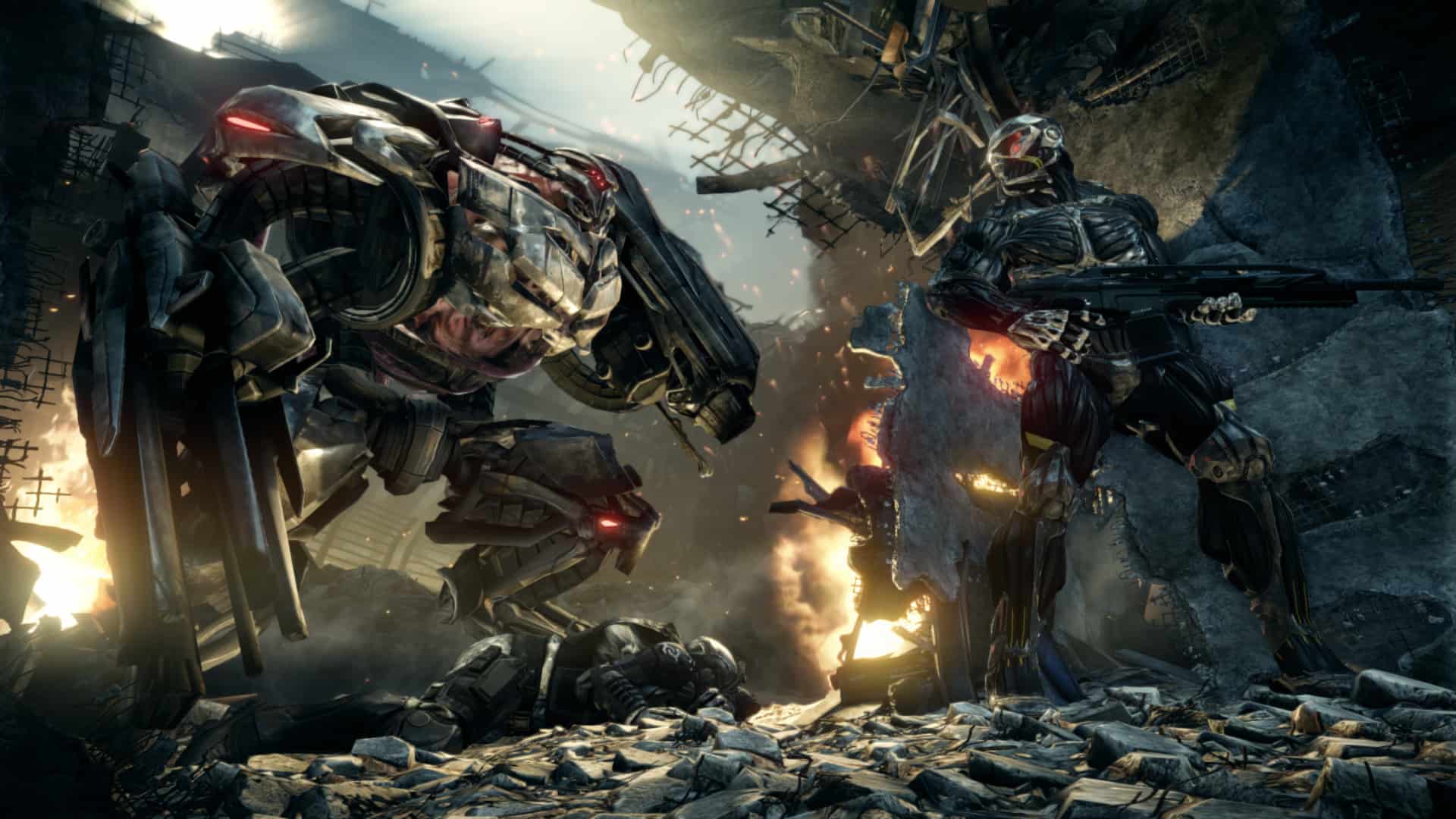 Microsoft has surprised its users once again with a spate of new games added to its exceptional Xbox One Backwards Compatibility programme. The recent additions finally answer a question that many of us have had since the Xbox One launched: Can it run the infamous title? Evidently, the Xbox One can run Crysis.

Crysis launched to what I think was the biggest hardware-based hype for a game I have ever experienced. The game’s legendary status as a notorious specification hog reigned throughout the entire franchise’s run. So much so, in fact, that PC players were incredibly upset when they found out that Crysis 2 had been “dumbed down” in terms of spec requirement, just so it could run on the Xbox 360. 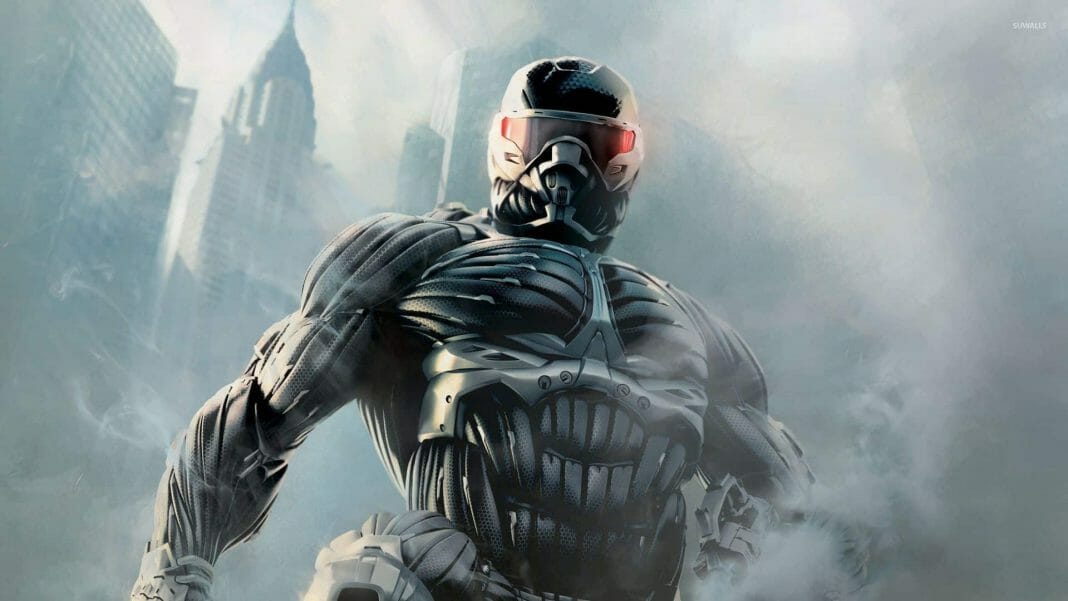 Since then, Crysis 2 has received huge texture packs and updates. Including a sequel that returned the franchise to its hardware breaking roots. Now, Crysis, Crysis 2, and Crysis 3 can all be played on Xbox One.

While all three games have fairly strong narratives, they actually revolve around the use of Nanosuits – highly experimental armoured exoskeletons that used the user’s body as nothing a host. Naturally, the relationship between the suit and the user was symbiotic, but ultimately the suits ended up taking over the user’s body altogether. This revelation comes by way of Crysis 2, where at the end we learn that the protagonist had his identity completely erased, and replaced by Prophet – one of the original Nanosuit soldiers from Crysis. Oh, and there was an alien invasion and stuff.

Crysis development studio, Crytek, has had its fair share of ups and downs since the original game released. In February, Crytek CEO Cevat Yerli stepped down and handed leadership responsibilities to his brothers, Avni and Faruk. The studio also came close to bankruptcy in recent years, due to its strange new focus on free-to-play titles. Recently, however, Crytek has been developing a new session-based multiplayer horror shooter, Hunt: Showdown, which seems to be as promising as the first Crysis. 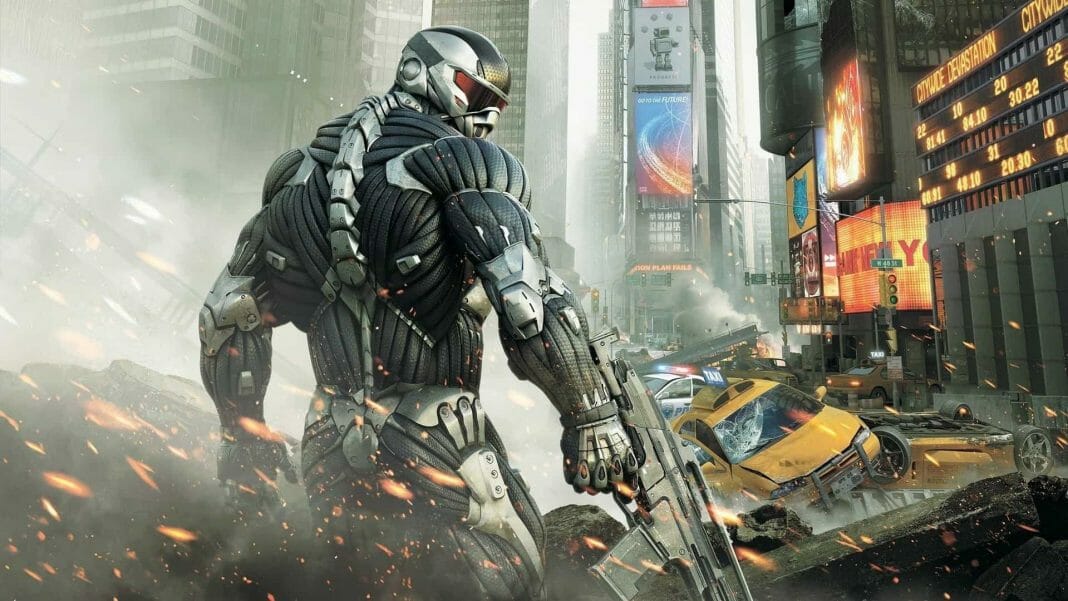 While the #VCrewZA has yet to play the games on Xbox One (thanks to a lack of fibre), Eurogamer reports that the titles come with pretty decent performance boosts. The publication states that the game seems to be erratic in terms of performance. Where the Xbox One X seems to perform amicably, the original One and One S have hard times keeping frame rates at the strange locked cap of 31 frames per second. With that said, all consoles seem to handle the brunt of the games just fine.

Xbox One Backwards Compatibility has revitalised many classic games and franchises. Crytek’s legendary shooters are just three of many more titles in the ever-growing library. What a day it is, to be an Xbox fanboy. 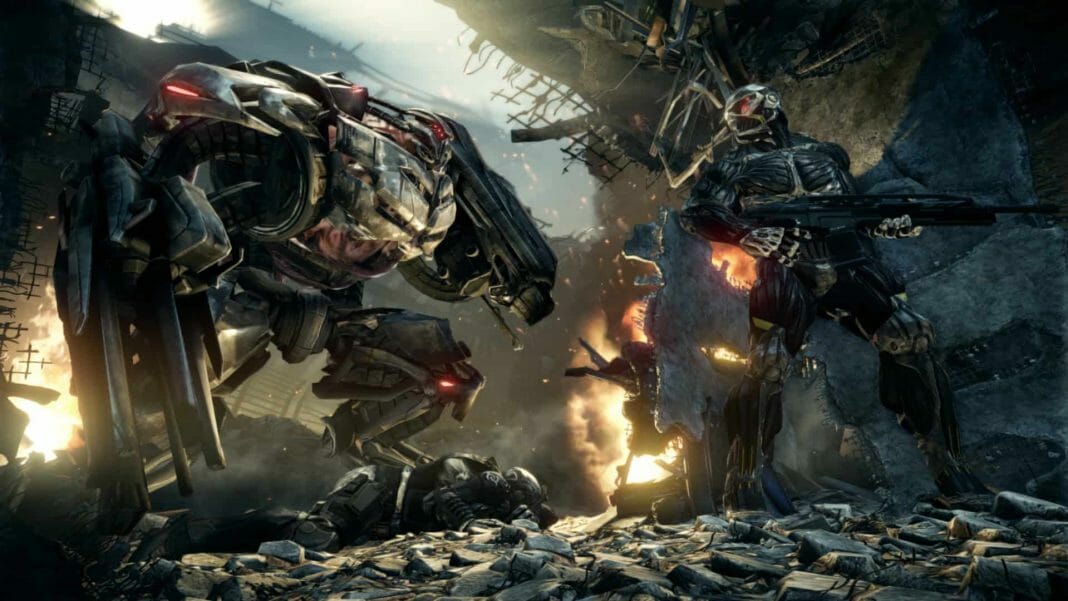