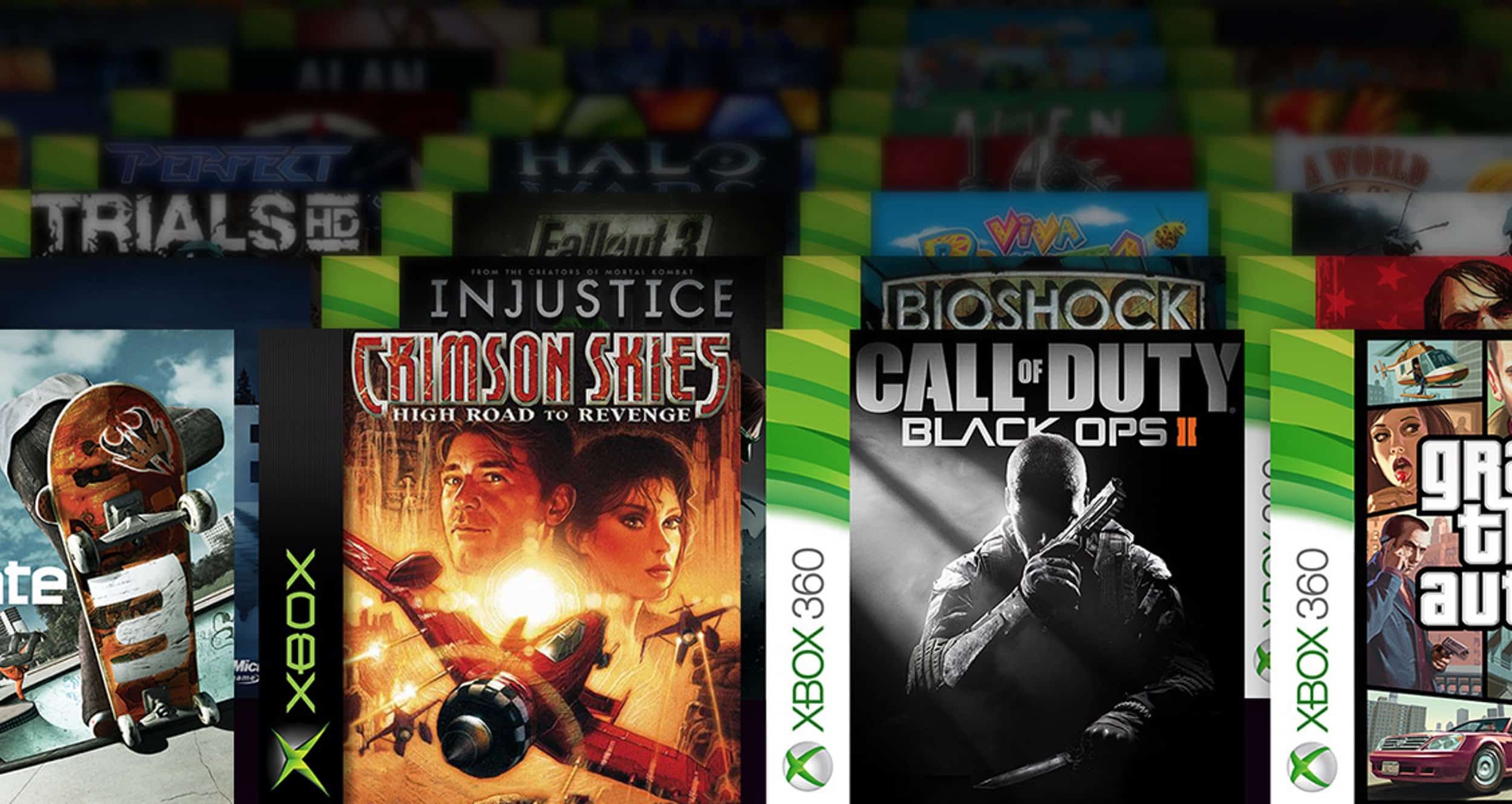 I fondly remember how each new console generation always felt like ushering in an enhanced era of gameplay innovation and graphical prowess. Upgrading from the original PlayStation to the PlayStation 2, or original Xbox to the Xbox 360, felt like breaths of fresh air. Even more so when those changes resulted in new methods of play, like transitioning from GameCube to the Wii. The new systems always provided substantial improvements in technology. The best part, however, was how the consoles of old would attempt to keep their loyal fan bases by enabling backwards compatibility with existing game libraries on newer systems.

Sony made the PlayStation 2 backwards compatible with the original PlayStation, and eventually did the same for the PlayStation 3, allowing the newer console to play PlayStation 2 games – but only for a limited time (the functionality was eventually phased out). Nintendo, on the other hand, has only kept backwards compatibility with its Gameboy devices (three generations) and seldom ever did it with their main home consoles. Then there is Microsoft, the newest main player in the console market and the one that has proven that it is doing its best to retain its loyal fan base across generations.

Phil Spencer, Head of Xbox, took the stage at Microsoft’s E3 2017 press briefing and officially announced that the Xbox One backwards compatibility program is being expanded to include original Xbox games. Microsoft is now the first and only gaming giant to allow a main home console to be backwards compatible with up to three different generations of games. The move is unprecedented for a home console and matches the generational compatibility seen only in Nintendo’s portable Gameboy Advanced. Unlike the PlayStation 4 and Nintendo Switch, consoles that do not offer any kind of backwards compatibility, the Xbox One family of consoles will soon be compatible with games from both the Xbox 360 and the original Xbox. The news is fantastic for gamers who have enjoyed playing games on Xbox branded consoles over the last 15 odd years. It is even better for those who, like myself, are hoarders and still have all of their original Xbox and Xbox 360 games in storage.

As great as backwards compatibility is, I must be honest. I rarely make use of the feature on the Xbox One. I seldom ‘go back’ and play games from previous ‘generations’. Having said that, I am someone who appreciates and understands that video games are also a form of art, and how they can leave a lasting impression on one’s life. Hence why I will, on rare occasions, boot up an old game so that I can relive moments of gaming related nostalgia. Even if I do not regularly make use of backwards compatibility; I really like having the knowledge that, should the need or want ever arise, I can absolutely break out and play my ageing copies of Jet Set Radio Future, Fusion Frenzy, Blinx: The Timesweeper, Kameo Elements of Power, Viva Pinata and Fable II, among many others. Furthermore, knowing that my old games will still work on newer hardware makes me more inclined to stay with Microsoft’s Xbox ecosystem. In a way, backwards compatibility makes games more of an investment by doing away with an indefinite, yet finite, lifespan.

More information about backwards compatibility with original Xbox games on Xbox One will be made available towards the end of the year, with a possible launch of the service in time for the Christmas holiday period.