The Xbox Games with Gold for August 2017 have been announced. 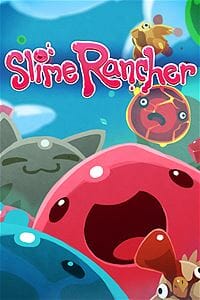 From 1 – 31 August 2017, Xbox One owners with Xbox Live Gold memberships can grab Slime Rancher for free!

For Beatrix LeBeau, being a Slime Rancher can be tough. Especially when she moves a thousand light years away for her job! Add to that, she’s not wrangling cattle, she’s wrangling slimes. A lot of slimes! But there’s money to be made in slime science. Careful though, it’s a risky business when vacpacs and jetpacks are your tools. 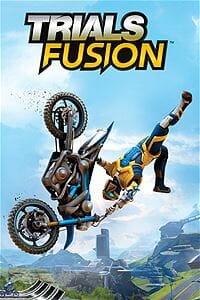 Powered by a top-notch physics system, Trials Fusion is packed with a wide variety of challenging levels encouraging you to pull off countless tricks and stunts. Prepare to show off in ways you never imagined with Trials‘ intuitive and addictive gameplay. 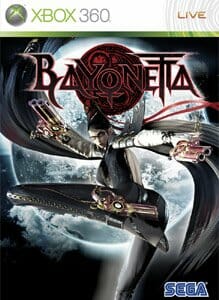 From 1 – 15 August 2017, Xbox One and Xbox 360 owners with Xbox Live Gold memberships will be able to download and enjoy Bayonetta for free.

Stylish, over-the-top finishing moves and epic set pieces push the limits of the action genre in Bayonetta. As a witch with magical powers and deadly weapons, you’ll flow gracefully in battle from one angelic enemy to the next in this critically acclaimed game. 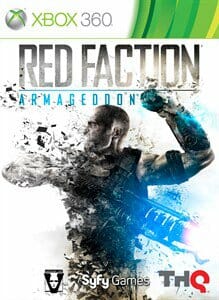 From 16 – 31 August 2017, Xbox One and Xbox 360 owners with Xbox Live Gold memberships can download Red Faction: Armageddon for free.

Save Mars from an ancient evil (that you accidentally unleashed) in Red Faction: Armageddon. After a half-century of peace on Mars, the Red Faction resistance is called upon to save Mars from destruction. Survive hordes of enemies with friends in co-op or battle across the red planet in an epic solo campaign.