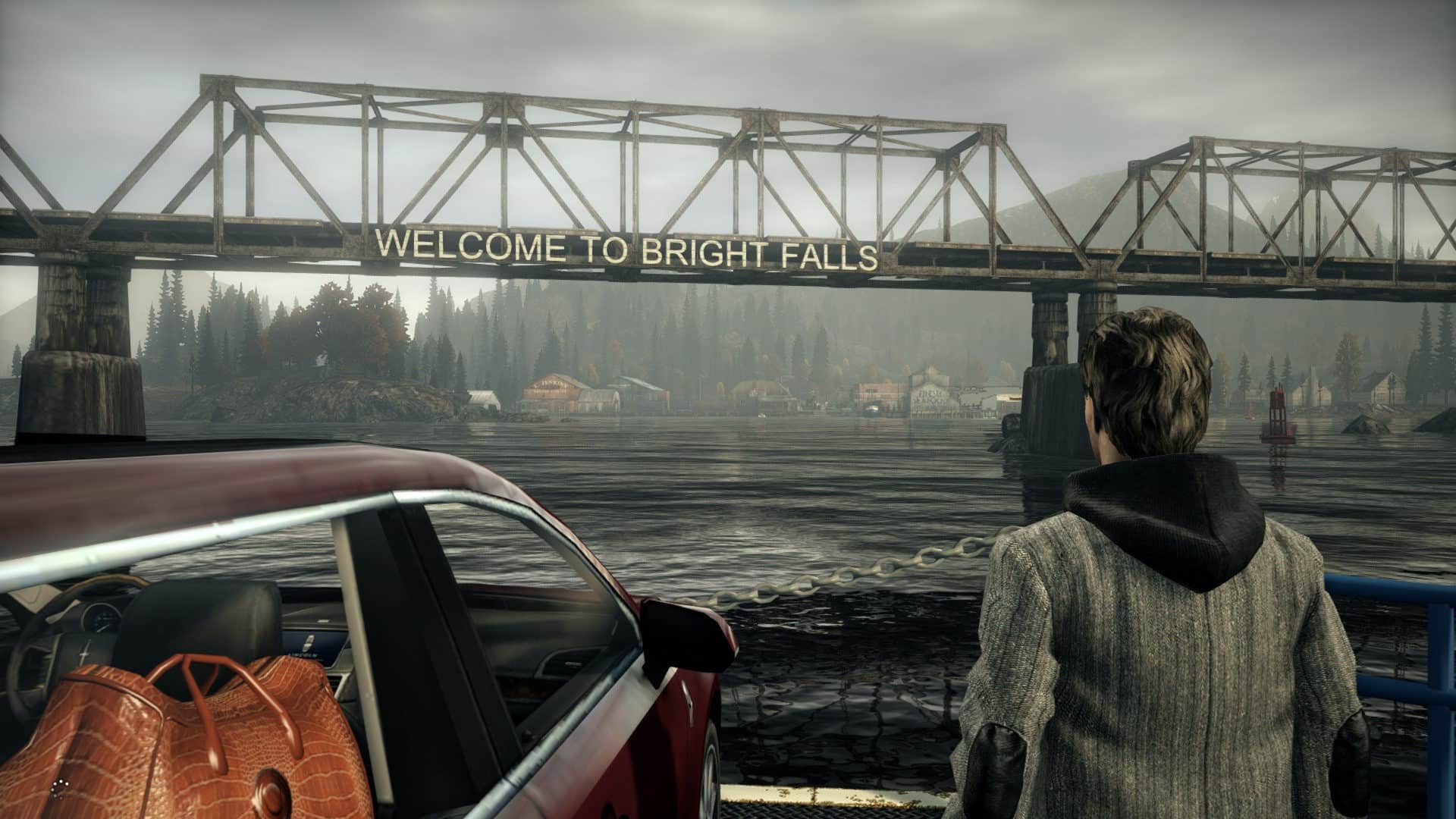 Good news! Remedy Entertainment, creators of Max Payne, Quantum Break, and yes, Alan Wake, has finally obtained the publishing rights for their semi noir third-person action game! The publishing rights for Alan Wake have been locked up tightly at Microsoft’s offices since the studio partnered with Microsoft in 2006. Remedy announced that they finally reacquired rights to Alan Wake in a message to investors at the start of July 2019.

Alan Wake originally came out in 2010 as an Xbox 360 exclusive. It was immensely popular among critics and has developed a huge fan following in the years since. Regardless of its warm reception and an estimated three million copies sold, a sequel was never greenlit – despite an Alan Wake 2 prototype reportedly being in pre-production. The studio eventually moved on to other games, but not before releasing a spin off titled Alan Wake: American Nightmare that was met with a favourable reception from critics, but not fans.

To date, the franchise has sold more than 4.5 million copies. This could be what sparked it all. Microsoft has been focusing solely on expanding its foothold in the gaming industry in recent years. The tech giant has acquired more than a dozen new studios since 2017, and it is opening up their franchises to more developers. Handing the Alan Wake rights back to Remedy might be yet another step in their mission to success!

Along with the great news, Remedy also told investors that it has received a “one-time royalty income from previously released games” totalling 2.5 million euros. Remedy noted that this “one-time income” would not impact the studio’s 2019 financial results, but most definitely makes it sound like it will be used to garner more investments as they focus on video games in years to come.

As for what Remedy currently has in the pipeline, you need not look further than the very game that gave the studio the recognition they deserve: Quantum Break. A spiritual successor called Control is set for release later on 27 August 2019. It looks and plays suspiciously like Quantum Break, yet Remedy has not commented on whether they are basing it off Quantum Break at all. Furthermore, Remedy is poised to help on Crossfire 2, and its predecessor’s high definition remaster after that. According to a report, Remedy told Gamespot that, even with the returned rights, the studio has no immediate plans to do anything with it.

While no new plans have been unveiled, I sincerely hope that they will play into the as-of-yet updated plans to bring an Alan Wake live-action series to life. Originally, plans were to sell the show off to networks during October 2018, but no news has been released since. Let us hope that Alan Wake 2 will come sooner rather than later. For now, enjoy this six-part live-action web series (stitched together into one video) that Remedy helped create as part of promoting Alan Wake.