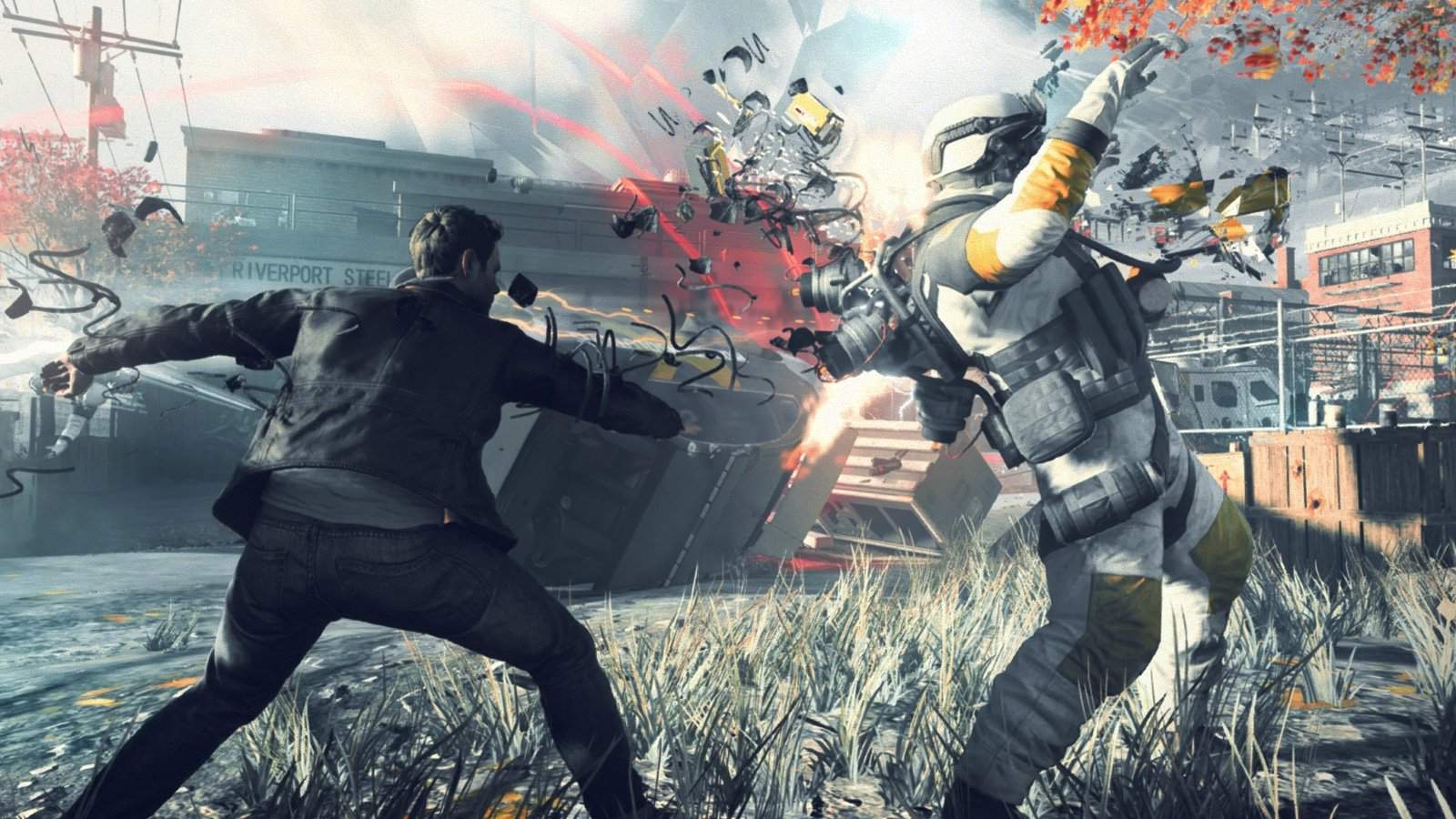 Quantum Break, the thrilling and ambitious new blockbuster game from Remedy Entertainment and Microsoft Studios, is only a few weeks from release – 5th April 2016. As a countdown to the game’s official launch, gamers are being treated to a new in-game cinematic trailer that emphasises the notion that “Time is Power” and that it is our choices, as Jack Joyce, that will determine the fate of the world.

The main highlight of the trailer is that is it set to an original rendition of Nirvana’s iconic song “Come as You Are” (performed by Los Angeles – based electronic rock duo Prep School). The haunting melody overarches the action, whilst the lyrics stress the importance of ‘choice’ – a main theme of the game whereby the player’s choices directly affect how the story unfolds.

The trailer actually offers an excellent showcase of how Quantum Break’s protagonist, Jack Joyce (Shawn Ashmore), will need to fight for survival in a world where time is broken. With the world on the brink of collapse, he must battle the evil Monarch Solutions and its leader, Paul Serene (Aiden Gillen), using the only weapon he has: time itself.