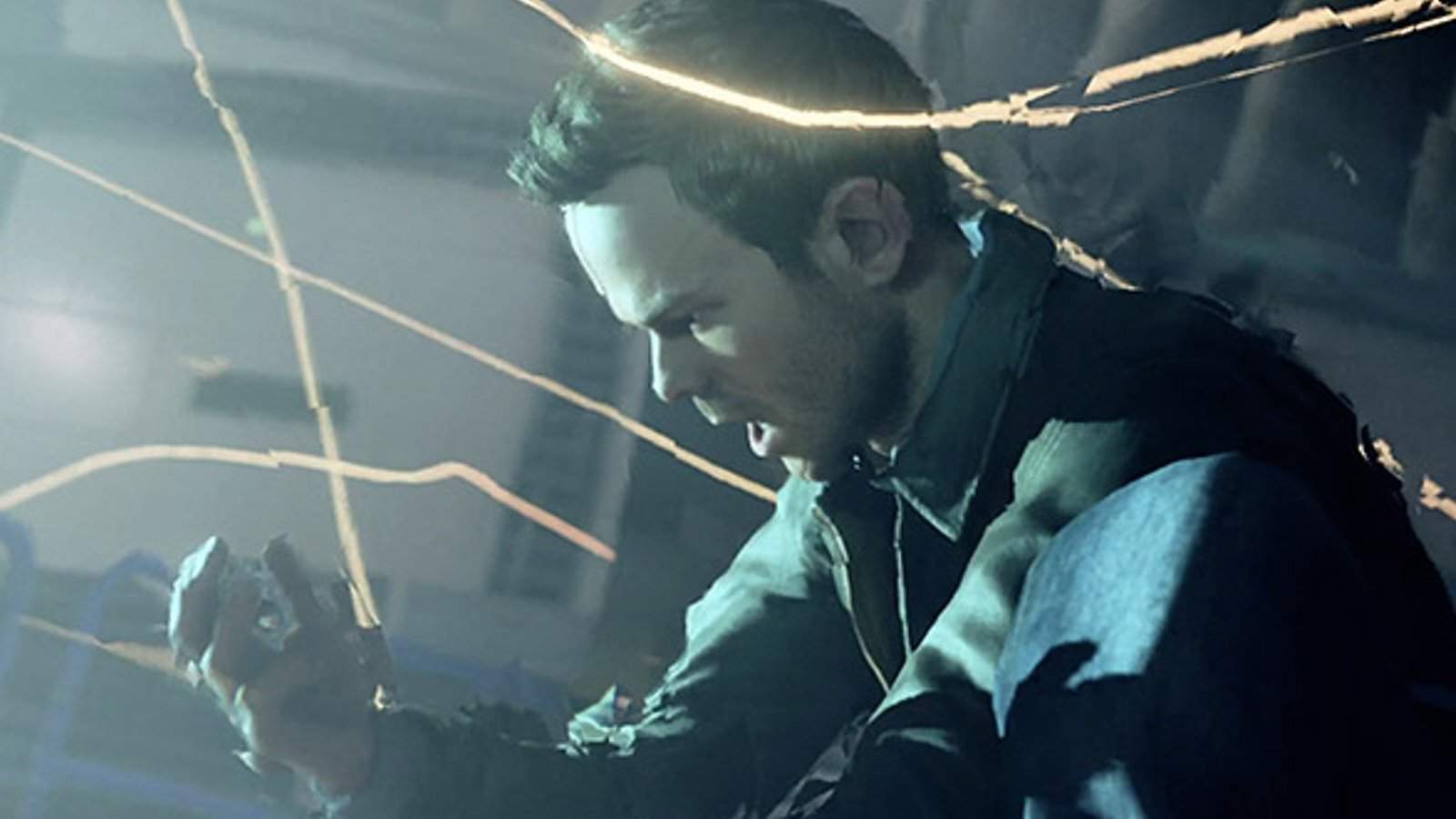 “The number one killer is time” is the statement posed at the start of the newest trailer for Quantum Break, the highly anticipated game from Remedy Entertainment and Microsoft Studios.

The time-bending third-person shooter, from the developer of Alan Wake and Max Payne, follows protagonist Jack Joyce (Shawne Ashmore) in a journey that requires him to use his newfound ‘super’ abilities to prevent the end of time itself. The actions and choices that gamers make in the game will shape their experience in both the game and the accompanying live-action television show.

Quantum Break will exclusively release on the Xbox One on April 5, 2016.