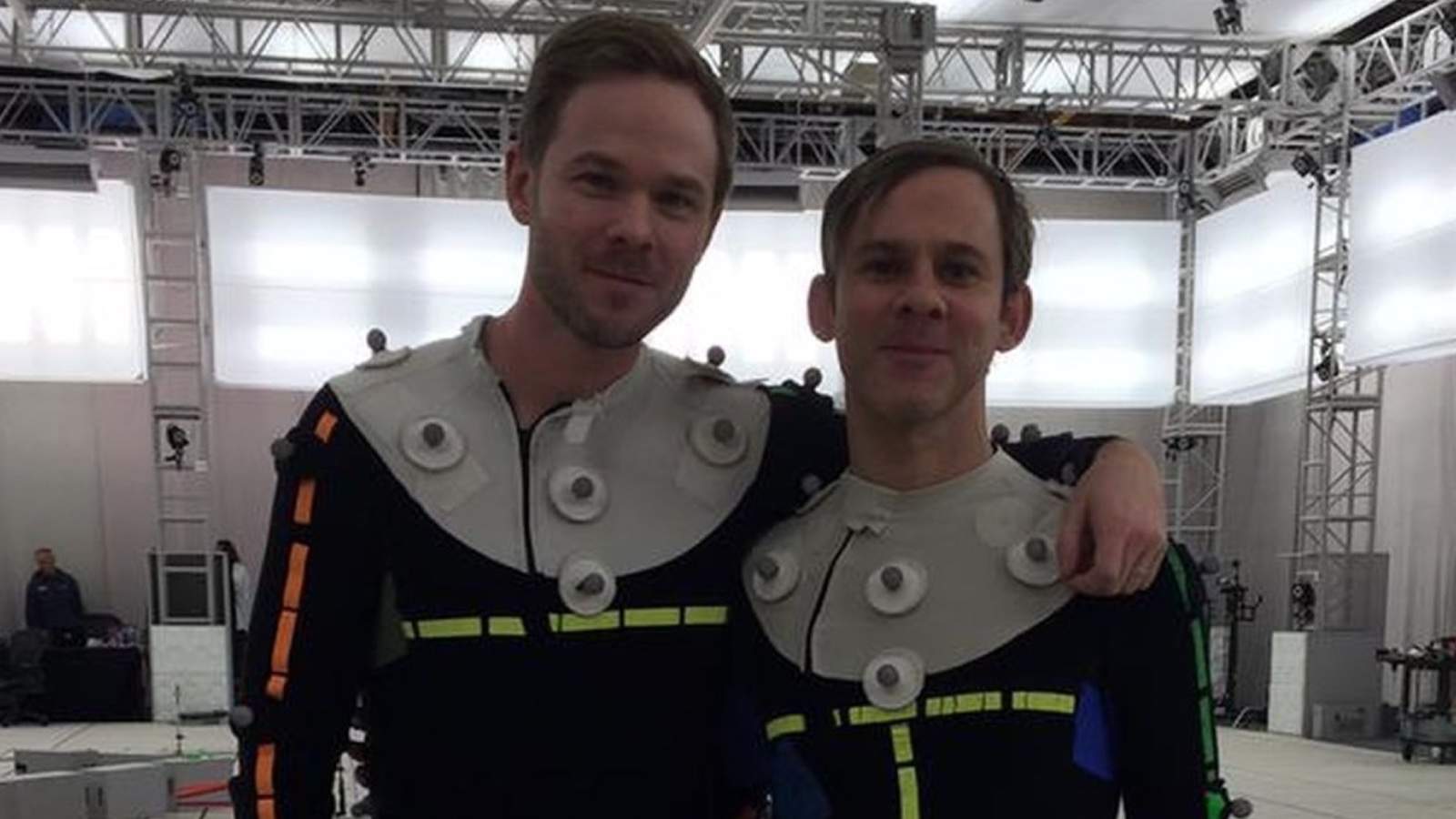 Quantum Break is the highly anticipated video game from Remedy Entertainment and Microsoft Studios, to be released for Microsoft Windows and Xbox One. 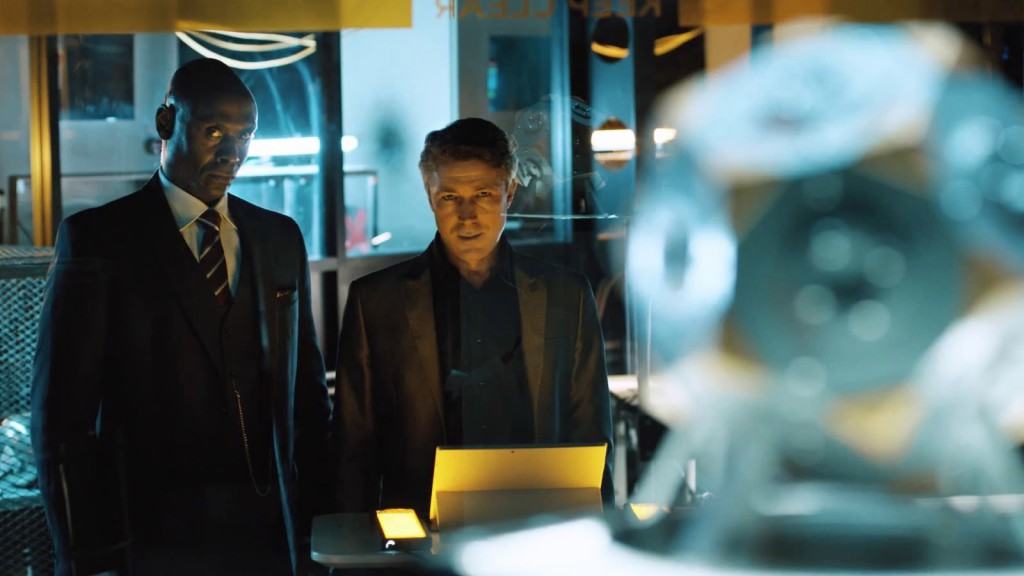 Quantum Break’s cast is headlined by Shawn Ashmore (X-Men) and Dominic Monaghan (Lost, Lord of the Rings), who are rumoured to be the two ‘heroic leads’, and also features  Aidan Gillen (Game of Thrones) and Lance Reddick (Lost, The Wire). It is not immediately apparent as to which of the characters are heroes and which are villains, but it is entirely possible that this distinction is not meant to be clear cut.

Quantum Break was originally scheduled to launch during the holiday season of 2015, but was later shifted to 2016.