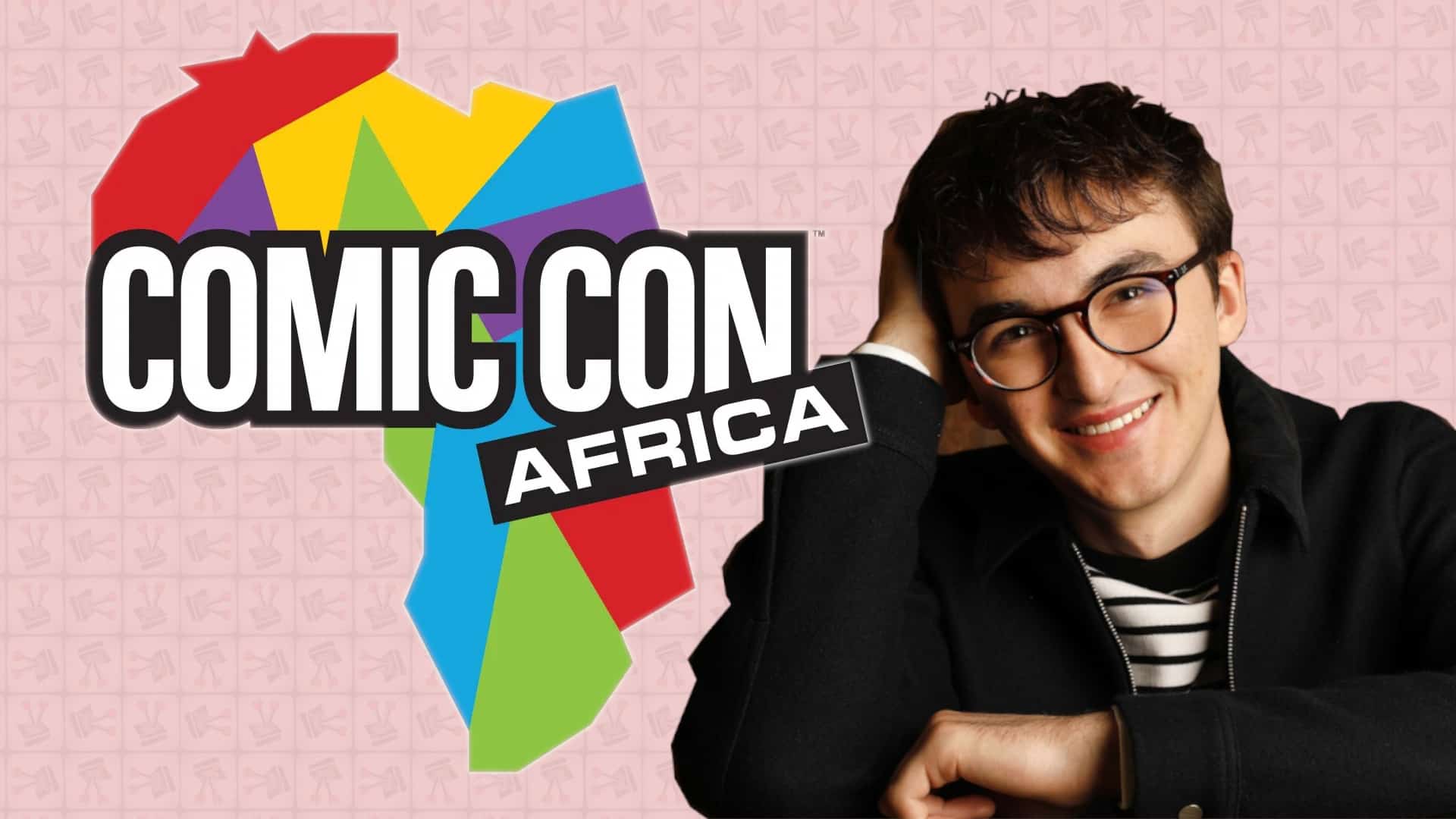 UPDATE – 13 September 2019: Isaac Hempstead Wright has withdrawn from Comic Con Africa 2019 due to contractual obligations to attend the 2019 Emmy Awards.

While this is a bummer, it should be noted that contractual obligations are just that. While it would have been nice to nab a photo with the new King of Westeros, we hope it will be a possibility for the 2020 con.

ORIGINAL POST: One of the most mysterious characters from Game of Thrones (2011) will be appearing at Comic Con Africa 2019. From a child who was kicked out of a tower window, to battling for his life with Hodor, and eventually becoming the Three Eyed Raven; Bran the Broken is a character unlike any other. The good news is that anyone keen on having their future read, will be able to upon meeting Isaac Hempstead Wright. The actor who brought the character to life will be at this year’s expo.

Wright, who will forever be known as Bran the Broken, will be at Comic Con Africa 2019 for two full days. Fans can expect to see him for free on the main stage for panel discussions, or during paid for photo and autographing opportunities.

It goes without saying that Wright is most well known for his role as Bran Stark. A character whose arc sees him eventually assume the role of King of Westeros – a huge shocker in the series finale. Speaking of, Game of Thrones broke numerous records during its eighth and final season. Over 19 million viewers tuned into the finale, a record breaking statistic and the biggest telecast in HBO’s history.

Tickets for Comic Con Africa 2019 are currently available through Computicket. Tickets start out at R160, and include full day access to the entire convention. A four-day “weekend pass” is also available, and will set you back just R500 for the entire event.

Taking place on the weekend of the 21 – 24 September 2019 at the Gallagher Convention Centre, Comic Con Africa promises to showcase all aspects of the geekosphere including, but not limited to: comic books, science fiction and fantasy related films, television series, a large range of pop culture and entertainment elements in animation, toys, gadgets, clothing, anime, manga, collectible card games, video games, webcomics, fantasy novels and so much more.