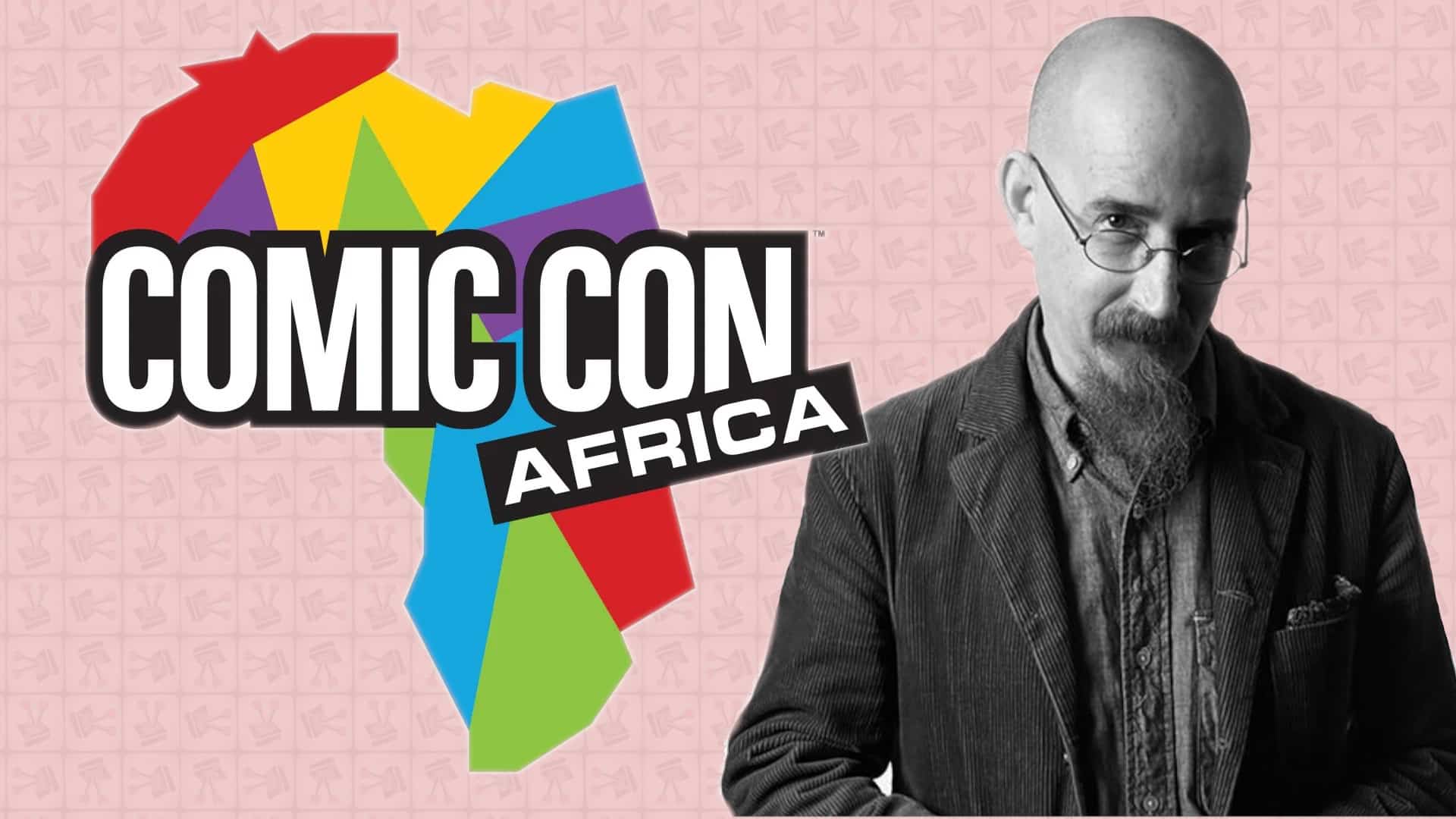 Readers rejoice! Reed Exhibitions Africa and ReedPOP have announced that Brian Azzarello will be at Comic Con Africa 2019.

Brian Azzarello is a “seasoned author” mostly known for his hardboiled crime series, 100 Bullets, and DC Comics’ new Wonder Woman. Azzarello has also worked on, and published several other works for DC Comics; including Hellblazer, and Superman: For Tomorrow. He has also collaborated on Lex Luthor: Man of Steel, The Joker graphic novel, and Before Watchmen: Rorschach, all with Lee Bermejo; while he worked with Joe Kubert and J.G. Jones for Sgt. Rock: Between Hell and a Hard Place, and Comedian, respectively.

Azzarello’s love for comics grew in his youth, where he read monster and war comic books as a child. He generally avoided superhero comics until later – this explains why his most well-known work boils down to 100 Bullets – a pulpy noir crime narrative. Azarello also won an Eisner Award for Best Serialised Story, together with artist Eduardo Risso, for 100 Bullets #15-18: Hang Up on the Hang Low.

Brian Azzarello will be at Comic Con Africa 2019 during which he will participate in a panel discussion. Fans will have an opportunity to interact with him and his fellow panellists during an autograph session thereafter.

Comic Con Africa 2019 takes place from 21 September 2019, through to 24 September, at the Gallagher Convention Centre in Midrand, Johannesburg. Tickets start at R160 for a single day.