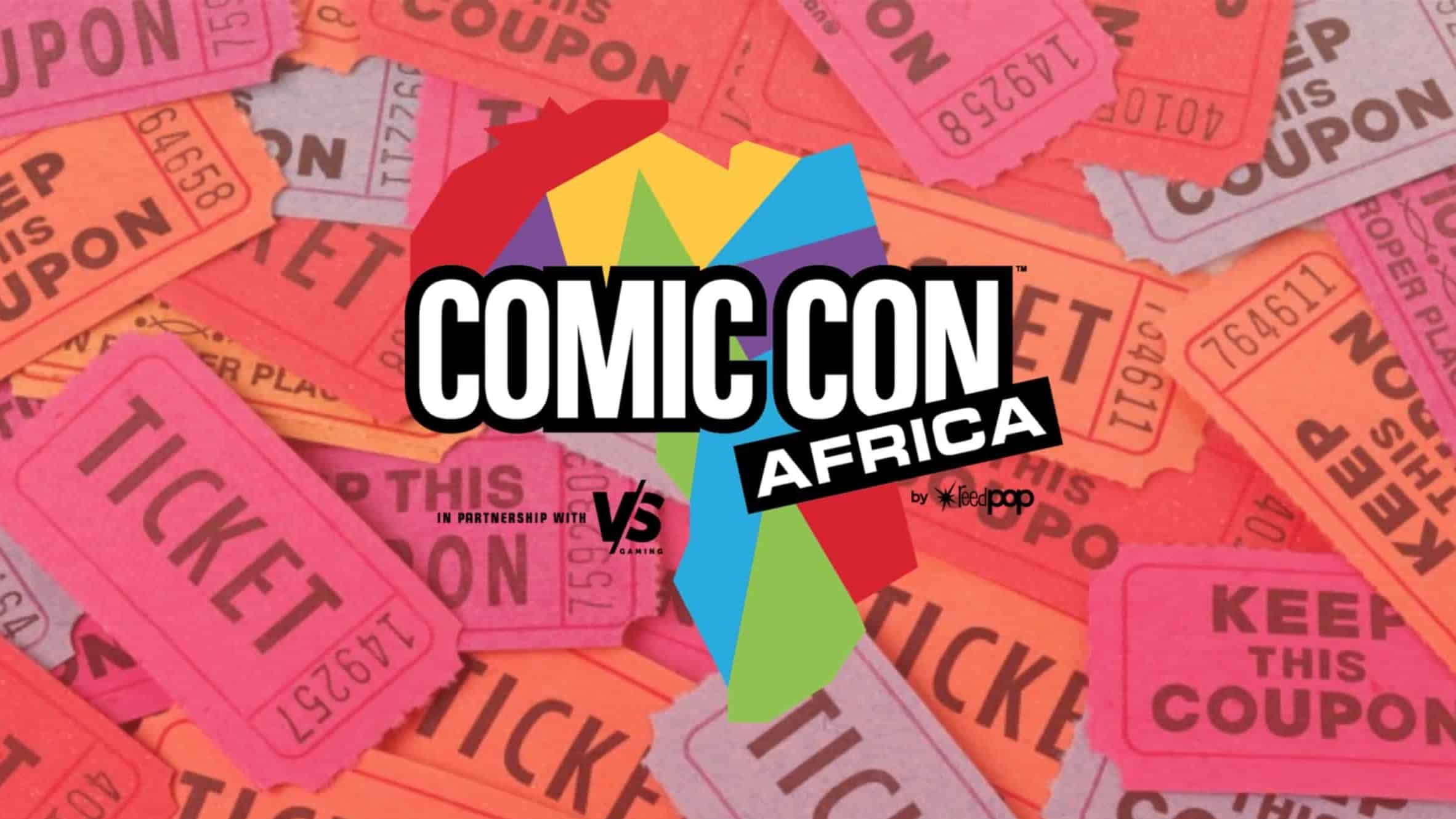 The proclaimed hour has come! It is finally time to purchase Comic-Con Africa 2019 tickets if you are at all interested in going to the second ever, official African Comic-Con. Tickets have gone on sale, exclusively through Computicket, and will be selling out like hotcakes if Comic Con Africa 2018 is anything to go by.

Comic-Con Africa 2019 will be taking place from 21, through to 24 September 2019 at the Gallagher Convention Center in Midrand, Johannesburg.

Unlike last year, where the tickets were sold in two phases, it seems that tickets will be available up until the opening day – on a first-come-first-served basis. This means that, while there does not seem to be multiple phases this time around, ticket sales will cease once the convention attendance becomes maxed out.

With that said, all tickets start at R160, with an additional four-day “weekend pass” that can be purchased. According to ReedPOP and Reed Exhibitions Africa, Comic-Con Africa will focus on “all things pop culture”, including comic books, cosplay, and “Everything in-between”. I think it is safe to say that it will be a jam-packed convention just like last time. If you do not want to miss out on all the fun, have a look at the ticket prices below:

It must be noted that all tickets are for general admission into the Gallagher Convention Center only. These do not include additional add ons, such as autograph and photograph sessions with guests and hosts. These will be made available as or when the line-up has been confirmed. Furthermore, Reed Exhibitions did state that children under the age of 6 will have free admission into Comic-Con Africa 2019.

Honestly, I feel like the price jump between last year and this year is immense. I feel like last year’s R120 (phase one), and even R150 (phase two) tickets were simply priced better. With that said, there are a lot more talent, celebrities, and guests slated to make an appearance, which might soften the blow a tiny bit.