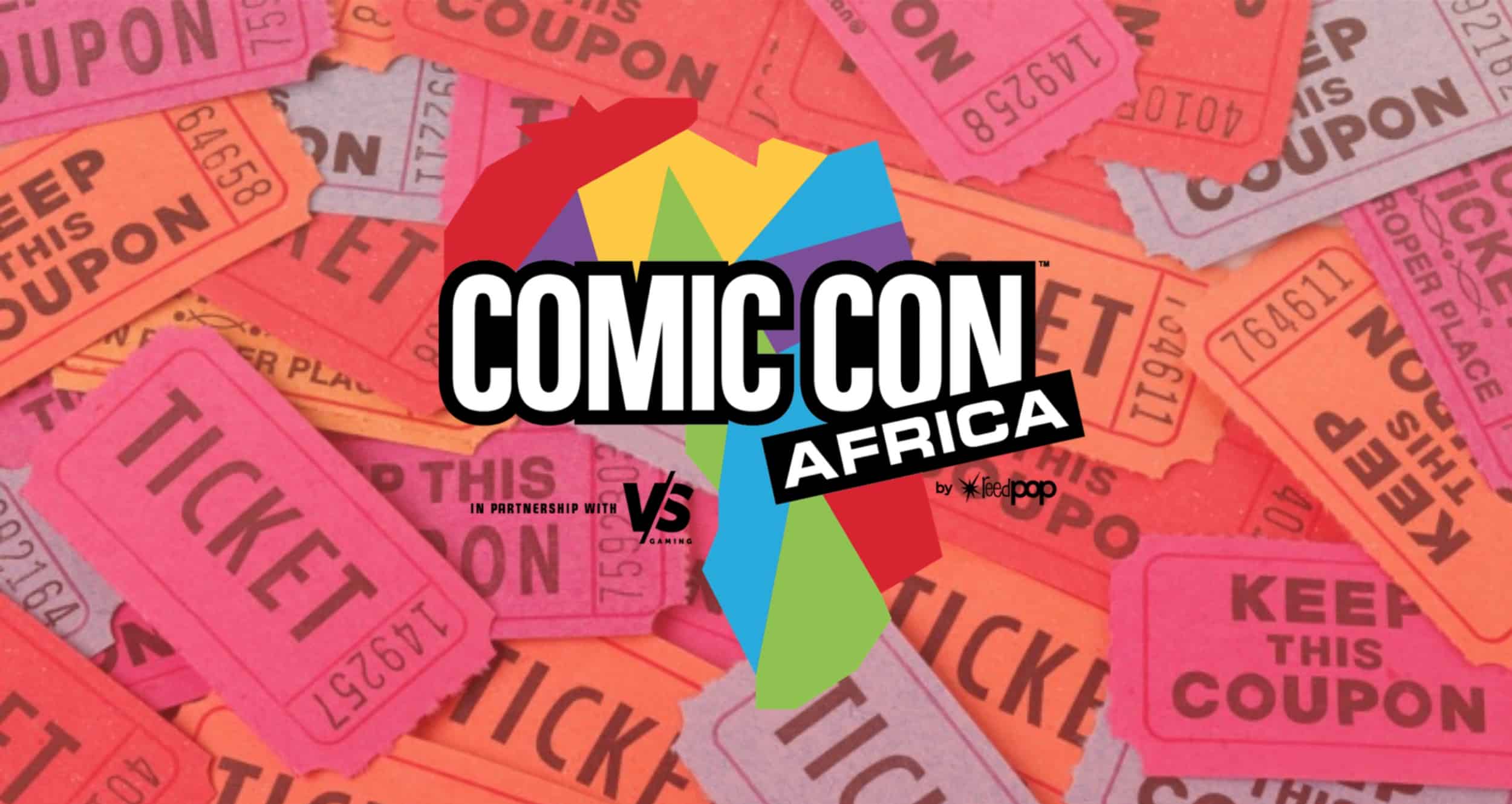 Good news Vamerites! The time has come to finally purchase Comic Con Africa tickets, which officially go on sale starting at 09:00 on 9 March 2018 – exclusively through Computicket.

VS Gaming and Reedpop have announced that tickets to the event will be available in two phases, both of which are based on a first-come-first-served basis. There is limited availability for all tickets and each phase will remain open until all tickets are sold out. So it is best to get your tickets as soon as possible!

Once phase one has sold out, phase two tickets will go on sale.

It must also be noted that these tickets do not include additional add-ons such as autograph or panel sessions. According to Reedpop, these will be made available once the talent and guest line up has officially been confirmed. There will also be unique ‘Hospitality’ and ‘VIP packages’, which will be made available at a later stage. Lastly, the Bring Your Own Computer (BYOC) packages for the Comic Con Africa LAN will only be available from May 2018.

Personally, I think that the pricing is reasonable. It is about on par with other geek enthused expositions that have occurred in the past, namely rAge.

What do you think? Are you ready to dive in, or would you like to find out more before you do? Let us know in the comments.