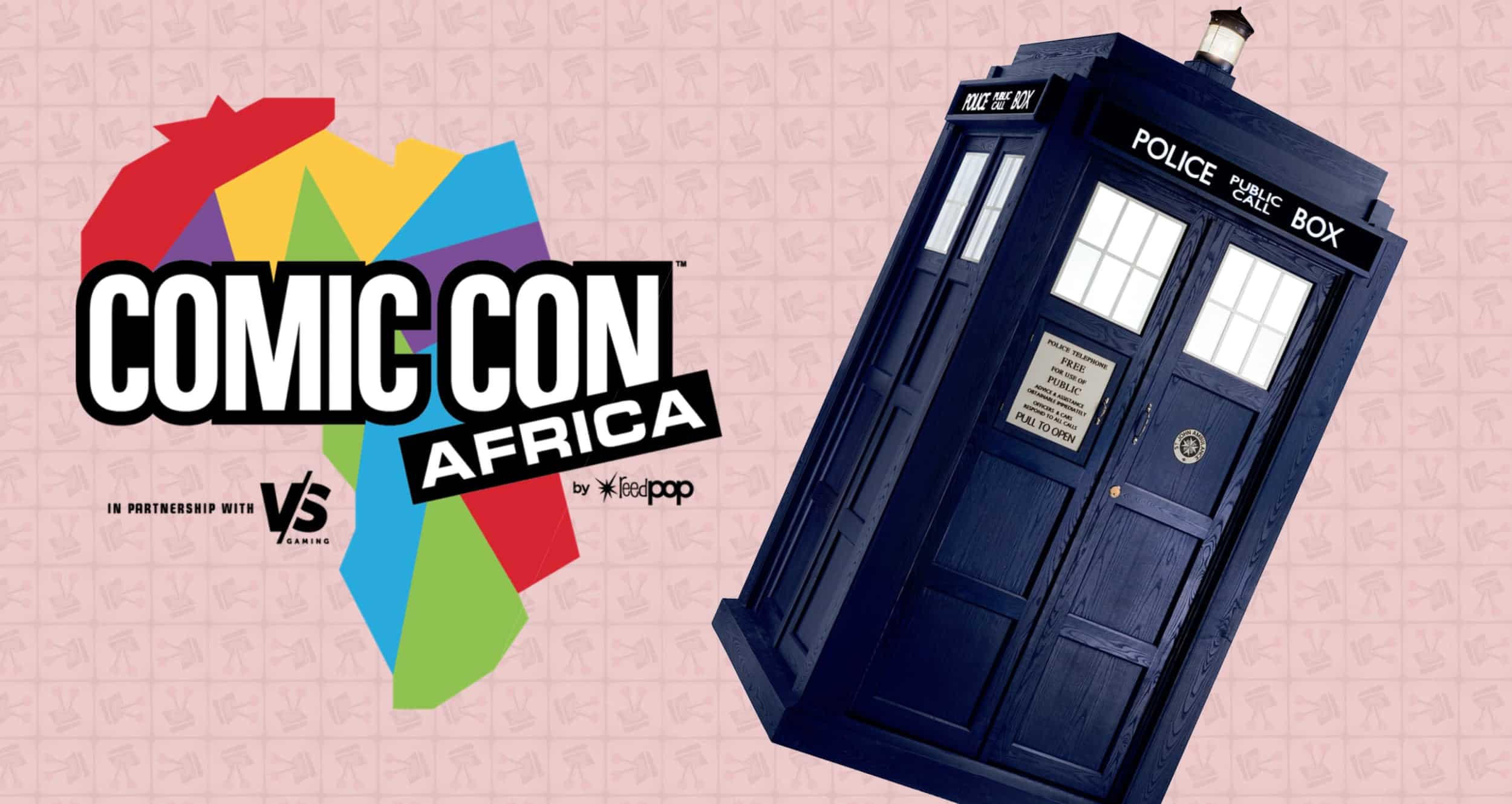 The Thirteenth Doctor is finally making her debut, and it is happening on local shores! BBC Studios have confirmed that Doctor Who series 11 will launch exclusively for the region at the first ever Comic-Con Africa.

BBC Studios will host an all-new special Doctor Who experience for the series’ regional launch at Comic-Con Africa. The popular comic convention, which has evolved to encompass films, television, and games; will have its first ever official debut in Africa, during the weekend of 14 to 16 September 2018.

BBC Studios is presenting the experience to African fans in partnership with the popular streaming platform, Showmax. It will allow fans from “across the continent” to celebrate the return of the doctor with an all-new “immersive TARDIS experience”. One that will include VR experiences, video games, trivia and fan giveaways. There will also be the first ever African Whovian meet-up, whereby attendees and fans of the show will be able to come together and enjoy a screening of the final episode of Series 10 – the first time the thirteenth doctor is shown in person.

Jodie Whittaker, who portrays the thirteenth reincarnation of the good doctor, will not be attending the event. BBC and Showmax have, however, promised an exhilarating experience for all Whovians. BBC Studios Africa states that the final episode for series 10 “sets the scene perfectly for all of the exhilarating and nail-biting intergalactic adventures” the doctor and her companions will go on.

…and that’s a wrap! #DoctorWho pic.twitter.com/im4e7GgY8B

This will be the first time African fans will get to see glimpses of the franchise’s most recent series. According to the official Doctor Who Twitter, the series wrapped up filming on 3 August 2018, which means that eager Whovians need not wait much longer. Additionally, Radiotimes reports that many scenes for the upcoming series were shot in South Africa. According to Radiotimes, Whittaker called the experience “absolutely amazing”.

Doctor Who Series 11 is set to be available exclusively on Showmax later this year. BBC Studios promises that the show will be “full of action and adventure, humour and heart”, and will be an unmissable “high-end drama” for everyone to enjoy.