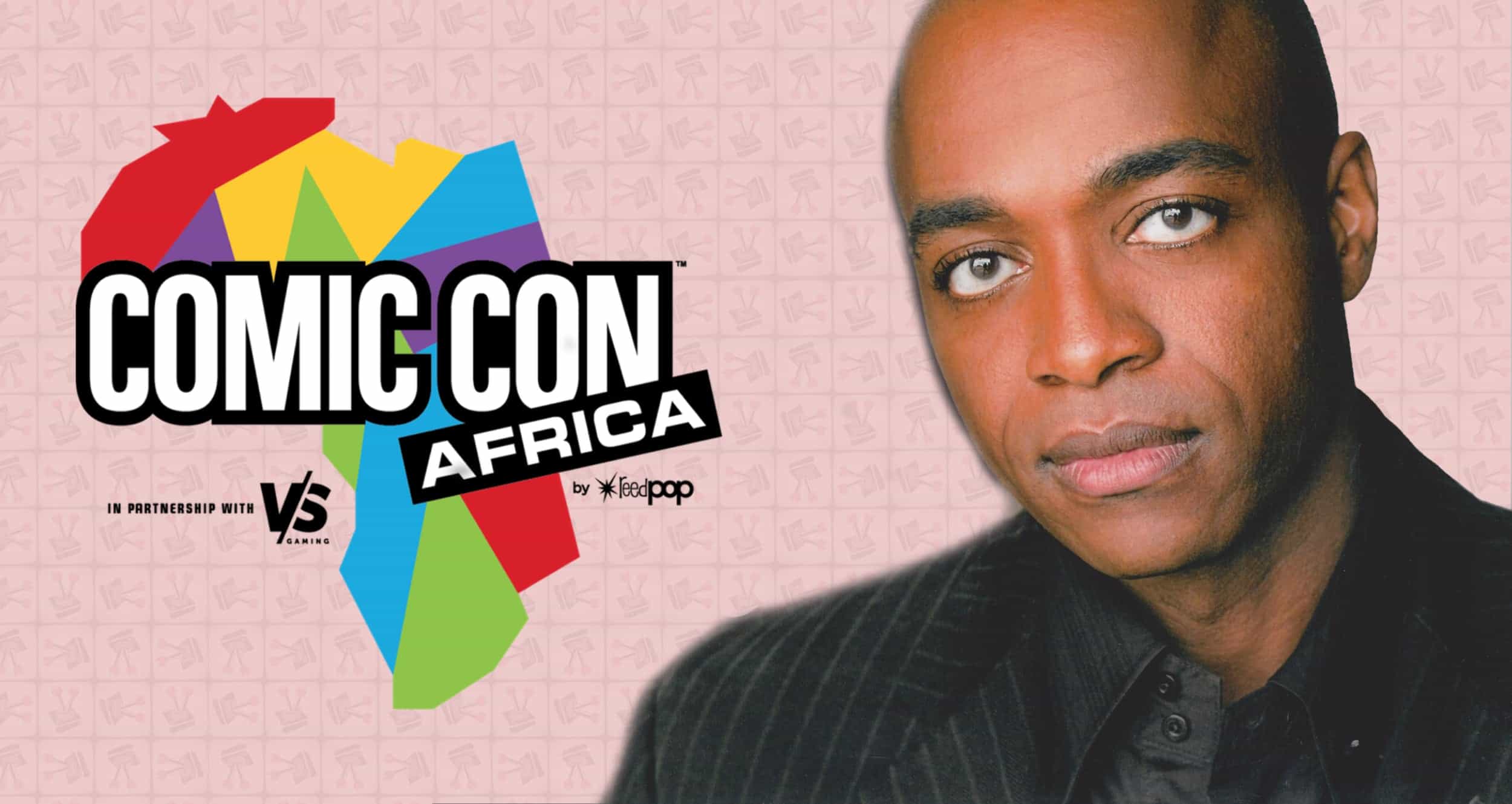 The news comes by way of an official tweet via Comic Con Africa:

Due to a change in production schedule, Rick Worthy will no longer be attending #ComicConAfrica. We look forward to seeing Rick at a future event! pic.twitter.com/Gq7eGFzSwU

Although this is quite disappointing, especially following the news that Jason Momoa would also not be making it. Thankfully, there are still many other stars who will be in attendance at the event. Not to mention the Artist Alley, an internationally ranked Cosplay Event, geeky cool products and much more.

As if the news of Jason Momoa attending Comic Con Africa 2018 was not good enough, ReedPop and VS Gaming have announced that Rick Worthy will also be in attendance.

Worthy is a very talented actor who is most well known for his roles as the Alpha Vampire on Supernatural (2005) and as Simon the Cylon on Battlestar Galactica (2004). At the moment of publication he is starring in two major shows; he plays Dean Fogg in The Magicians (2015) and Lem Washington in The Man in the High Castle (2015).

In addition to Rick Worthy and Jason Momoa, Reed Exhibitions revealed at the the launch of Comic Con Africa that they were also in talks to bring out some talented and popular voice over artists. Who they might be is still a mystery, but we are certain the wait will be worth it. 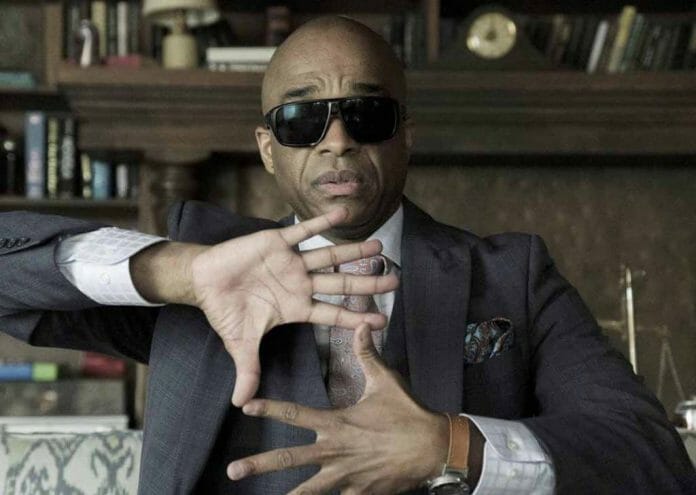 Although ticket pricing has been announced, pricing on extras like ‘panel discussions’ and ‘meet and greets’ have not yet been revealed. Given the popularity of the stars that have been announced, I would presume that there is a good chance that ‘meet and greet packages’ for these actors will be made available in due course. When that happens, you can bet that Vamers will report on it.