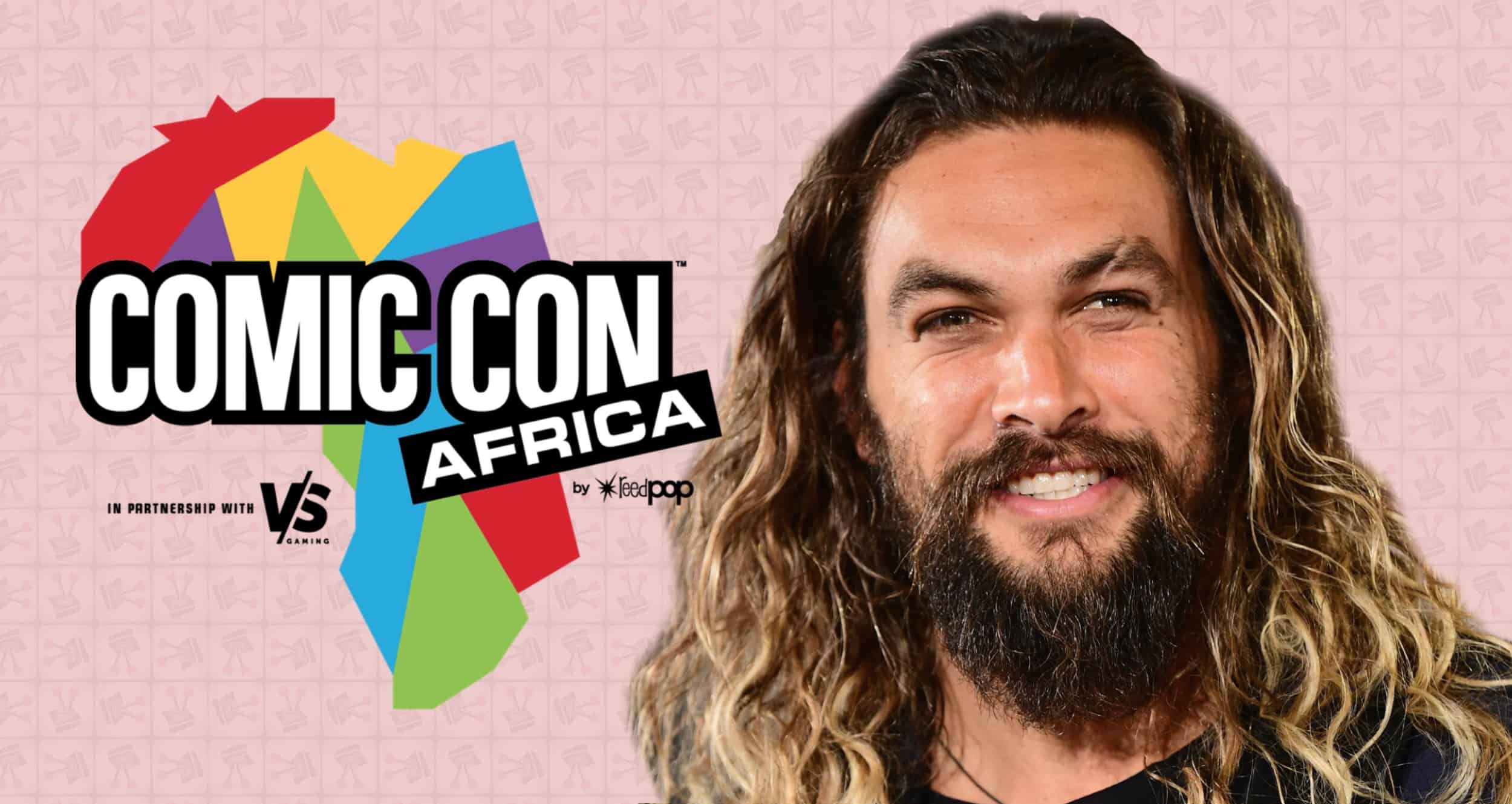 UPDATE – 30 July 2018: Jason Momoa has cancelled his appearance at Comic Con Africa 2018 due to a scheduling conflict.

We are sorry to announce that due to an unforeseen filming schedule change Jason Momoa has had to withdraw his participation from Comic Con Africa 2018.
Jason Momoa sends his sincere regrets and hopes to be able to come see us again at a future event. pic.twitter.com/Ijek0C2ZDt

“We are sorry to announce that due to an unforeseen filming schedule change Jason Momoa has had to withdraw his participation from Comic Con Africa 2018. Jason Momoa sends his sincere regrets and hopes to be able to come see us again at a future event”.

Although this is an absolute bummer, there are still many other stars who will be in attendance at the event. Not to mention the Artist Alley, an internationally ranked Cosplay Event, geeky cool products and much more.

Ladies and gentlemen, good news. Comic Con Africa 2018 has officially announced a major international guest, and it is none other than Aquaman and Dothraki warlord, Jason Momoa! Reed Exhibitions Africa revealed today that the rising star is the first confirmed headline guest for the upcoming event.

Momoa was recently one of our top picks for someone who could portray God of War’s Kratos in a live action film. Now news has broken that he is coming to South Africa for Comic Con. Pure coincidence? Perhaps. Either way, the news is very welcome.

Jason Momoa may be the first major headline guest to be confirmed for Comic Con Africa, but he will not be the only star in attendance. At the launch of Comic Con Africa, Reed Exhibitions revealed that they were in talks to also bring out voice over artists Nolan North and Troy Baker. With that said, there is also an as yet unannounced guest from The Big Bang Theory who might be joining the aforementioned talent at the expo. At this point in time, it is anyone’s guess as to who it might be! 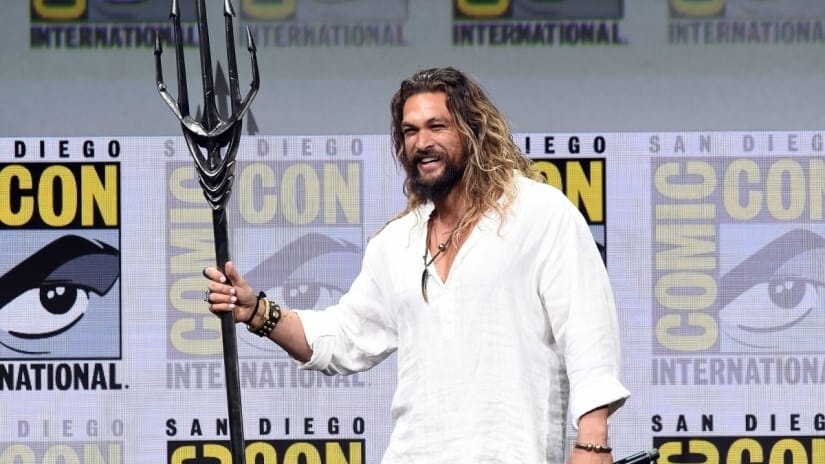 Although ticket pricing has been announced, pricing on extras like ‘panel discussions’ and ‘meet and greets’ have not yet been revealed. Given Jason Momoa’s popularity, I would presume that there is a good chance that ‘meet and greet packages’ for the actor will be made available in due course. When that happens, you can bet that Vamers will report on it.